UNHCR, the UN Refugee Agency, revealed on Thursday (Aug 19) that 2020 was the deadliest year on record for refugee journeys in the Bay of Bengal and Andaman Sea.

Over the last year, the COVID-19 pandemic prompted many States in Southeast Asia to tighten their borders, leading to the highest numbers of refugees stranded at sea since the region’s “boat crisis” in 2015.

UNHCR’s new report, titled “Left Adrift at Sea: Dangerous Journeys of Refugees Across the Bay of Bengal and Andaman Sea”, also highlights that some two-thirds of those attempting these perilous voyages are women and children.

These deadly journeys are not a new phenomenon. Over the past decade, thousands of Rohingya refugees have left by sea from Rakhine State in Myanmar and from the Rohingya camps in Cox’s Bazar, Bangladesh. The roots of these dangerous journeys are found in Myanmar, where the Rohingyas were stripped of their citizenship and denied basic rights.

For the Rohingya, who found refuge in neighbouring countries, restrictions on movement, livelihoods and education are compelling factors to seek a future elsewhere in the region. Motivations are various, often overlapping, and also include aspirations of reuniting with family members.

The risks have increased markedly for those attempting the journey. Of the 2,413 who are known to have travelled in 2020, 218 died or went missing at sea.  This means that journeys were 8 times deadlier in 2020 than those in 2019, reads the report.

In contrast to earlier periods where most of those travelling were men, the majority of passengers are now women and children. They are at even greater risk of abuse by smugglers when making such journeys.

Their ordeal was made worse because safe harbours to end their dangerous journey were nowhere to be found.

Since 2020, many refugees have been marooned for months on unseaworthy boats, falling prey to abuses by smugglers, becoming gravely ill through insufficient food and water, and enduring the harsh conditions at sea, including both searing heat as well as treacherous waves and storms. These risks have been prolonged on the occasions where States have ‘pushed back’ boats to prevent disembarkation.

UNHCR is accordingly calling on all States in the region to search for and rescue refugees in distress at sea, and disembark them to a place of safety; work towards a regional mechanism for predictable and equitable disembarkation; provide access to asylum procedures for those who disembark; work with UNHCR and support fellow countries in the region to implement dignified reception arrangements and provide protection and assistance to refugees who disembark; and address the root causes of refugee maritime movements, including expanding access to safe legal pathways.

In his Foreword to the report, Indrika Ratwatte, UNHCR’s Regional Director for Asia and the Pacific, emphasized the need to act: “For as long as States bordering the Andaman Sea and Bay of Bengal are reluctant to rescue and land those in distress at sea, that collective failure to act will have tragic and fatal consequences. We can and must do better. 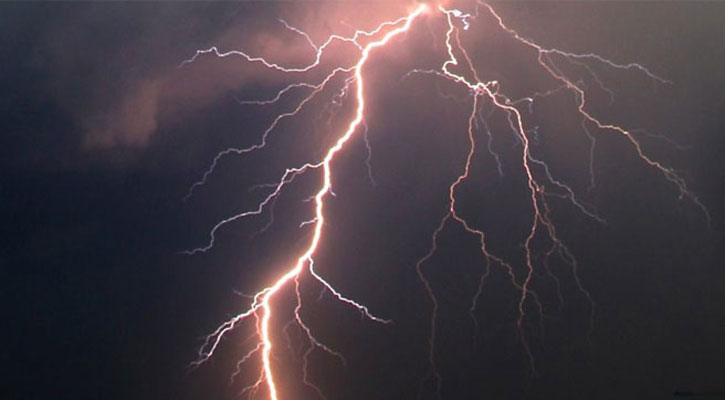 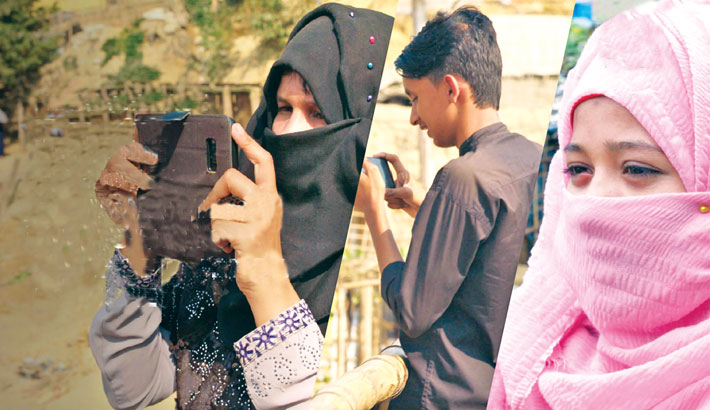