Human rights must be at heart of UN plan to save planet: Expert

The UN’s draft plan to preserve and protect nature must be amended to put human rights at its centre if we are to ensure the future of life on our planet, David Boyd, UN special rapporteur on human rights and environment, said on Thursday (Aug 19).

“Leaving human rights on the periphery is simply not an option, because rights-based conservation is the most effective, efficient, and equitable path forward to safeguarding the planet,” he said. “I urge Member States to put human rights at the heart of the new Global Biodiversity Framework.”

Boyd made the call ahead of an October conference in Kunming, China, where representatives of 190 governments will finalise the UN Post-2020 Global Biodiversity Framework, addressing threats to biodiversity, human well-being and the future of life on Earth, according to a UN message received here on Thursday.

“States must depart from a ‘conservation as usual’ approach in order to save biodiversity and ensure the fulfilment of human rights for all,” said Boyd. “A more inclusive, just and sustainable approach to safeguarding and restoring biodiversity is an obligation, not an option.”

The Kunming biodiversity summit will work on the draft framework released in July by the Secretariat of the UN Convention on Biological Diversity. It aims to establish a “world living in harmony with nature” by 2050, in part by protecting at least 30 percent of the planet and placing at least 20 percent under restoration by 2030.

“This new framework is of vital importance because accelerated efforts to expand protected areas have unfortunately proven insufficient to stop or even slow the tidal wave of environmental destruction sweeping the planet,” said Boyd.

The rapid expansion of protected areas to cover 30 percent of Earth’s lands and waters is essential to conserving biodiversity, Boyd said, but must not be achieved at the expense of further human rights violations against indigenous peoples and other rural people.

He said special attention must be paid to the rights of indigenous peoples, people of African descendant, local communities, peasants, rural women and rural youth, none of whom are adequately prioritized in the current draft despite recent improvements.

These individuals and groups “must be acknowledged as key partners in protecting and restoring nature,” Boyd said. “Their human, land and tenure rights, knowledge, and conservation contributions must be recognized, respected, and supported.”

He cautioned against “fortress conservation” approaches aimed at restoring “pristine wilderness” free from human inhabitants, saying this approach has had devastating human rights impacts on communities living in targeted areas, including indigenous peoples and other rural dwellers.

The current draft Framework fails to mention human rights, “overlooking the fundamental fact that all human rights ultimately depend on a healthy biosphere” Boyd said.

“States must improve the draft Post-2020 Global Biodiversity Framework by guaranteeing that rights-based approaches are obligatory in all actions to conserve, restore, and share the benefits of biodiversity, including conservation financing.

“It is also imperative that the Framework acknowledges that everyone, everywhere, has the right to live in a safe, clean, healthy and sustainable environment, a right which includes healthy ecosystems and biodiversity,” he said.

Expanding on his report to the General Assembly in October 2020, “Human Rights Depend on a Healthy Biosphere”, Boyd has now developed a policy brief calling for a more inclusive, just and sustainable approach to safeguarding and restoring biodiversity, and outlining the human rights costs and limited efficacy of exclusionary conservation. An executive summary is also available. 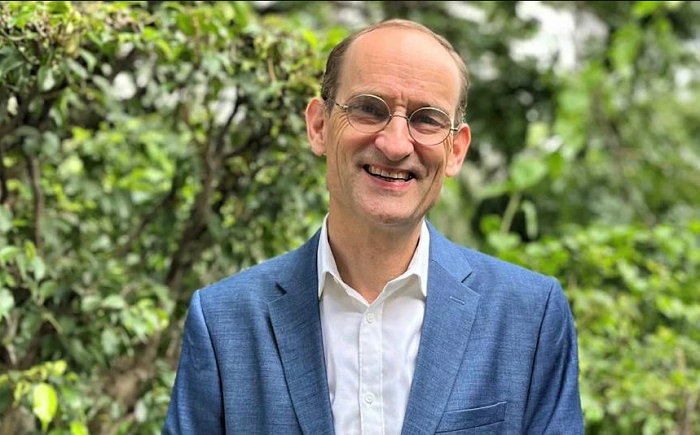 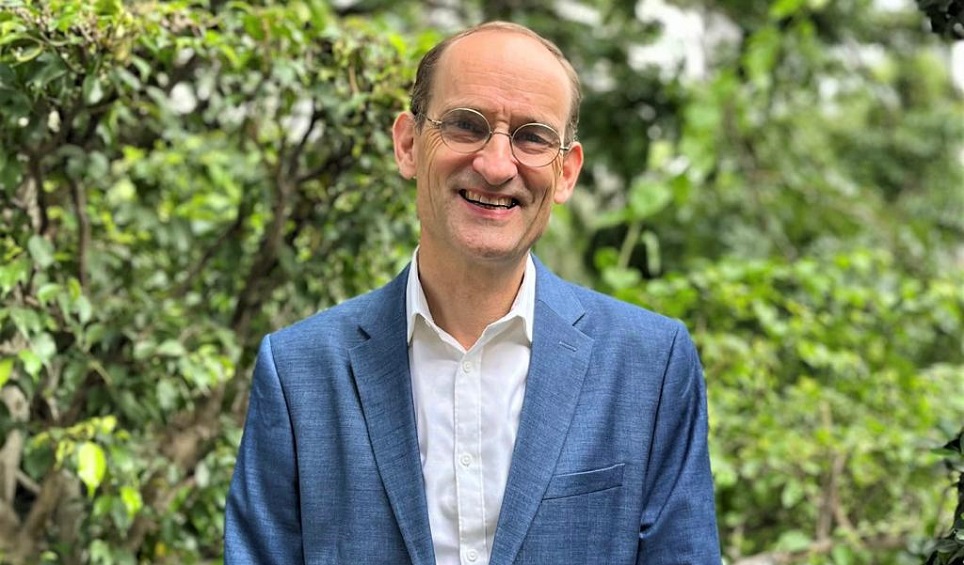 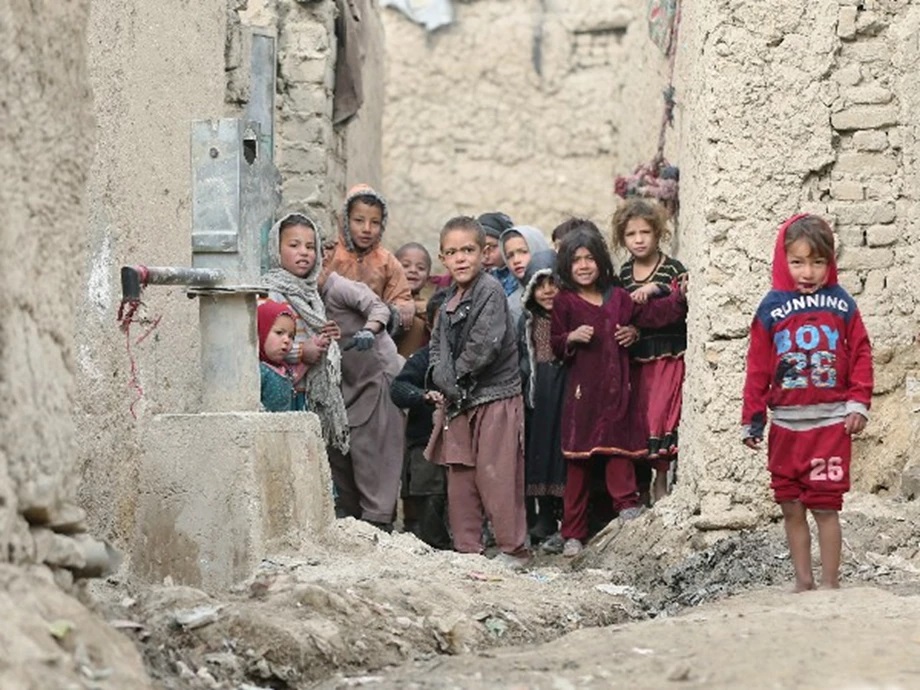 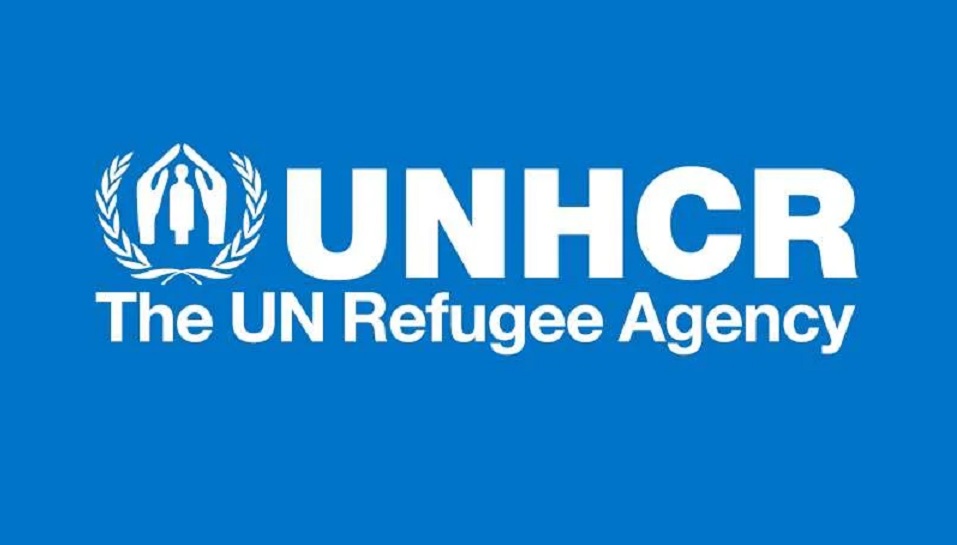 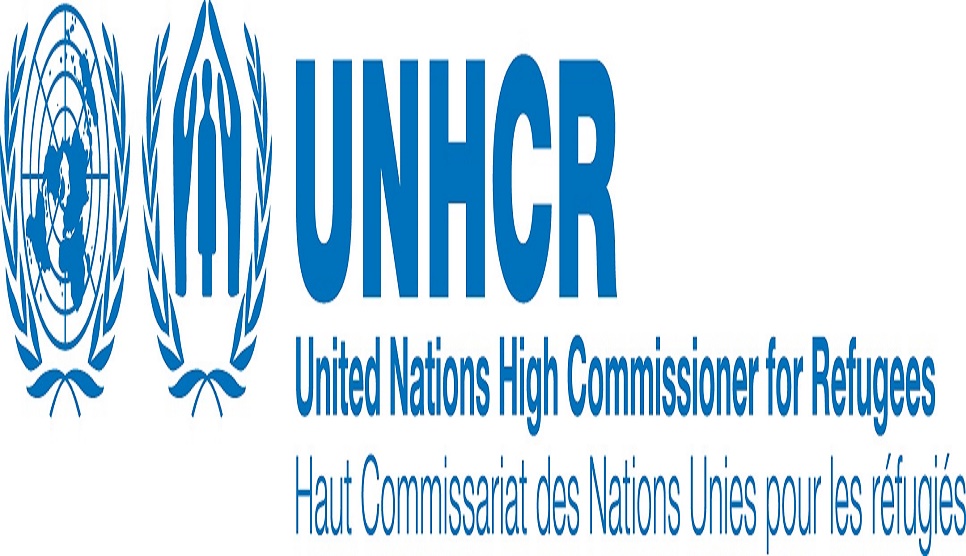 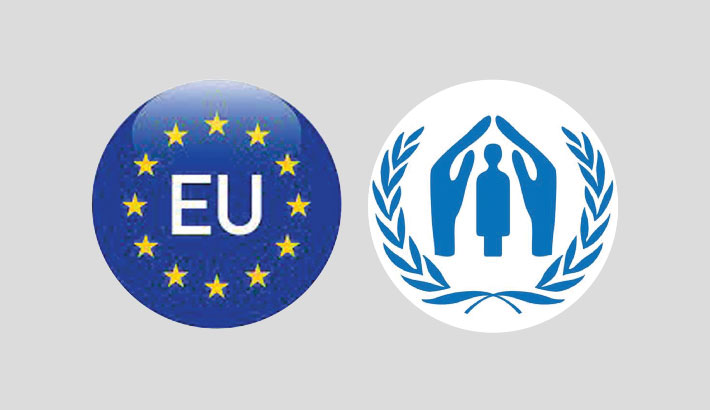 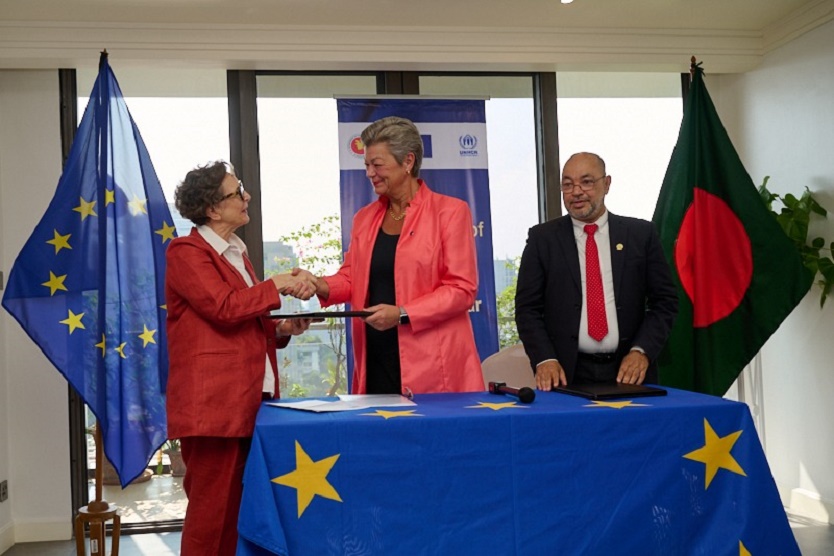 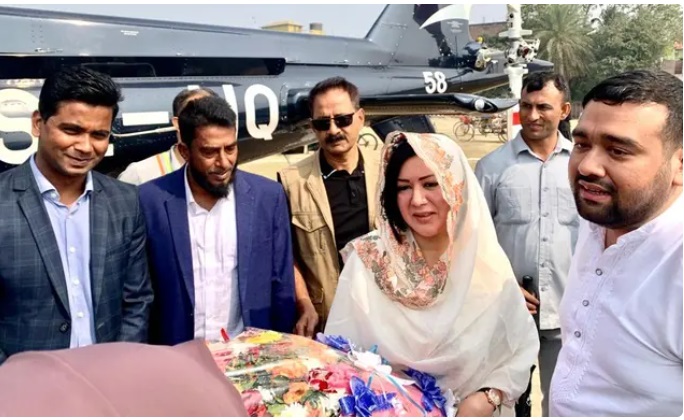 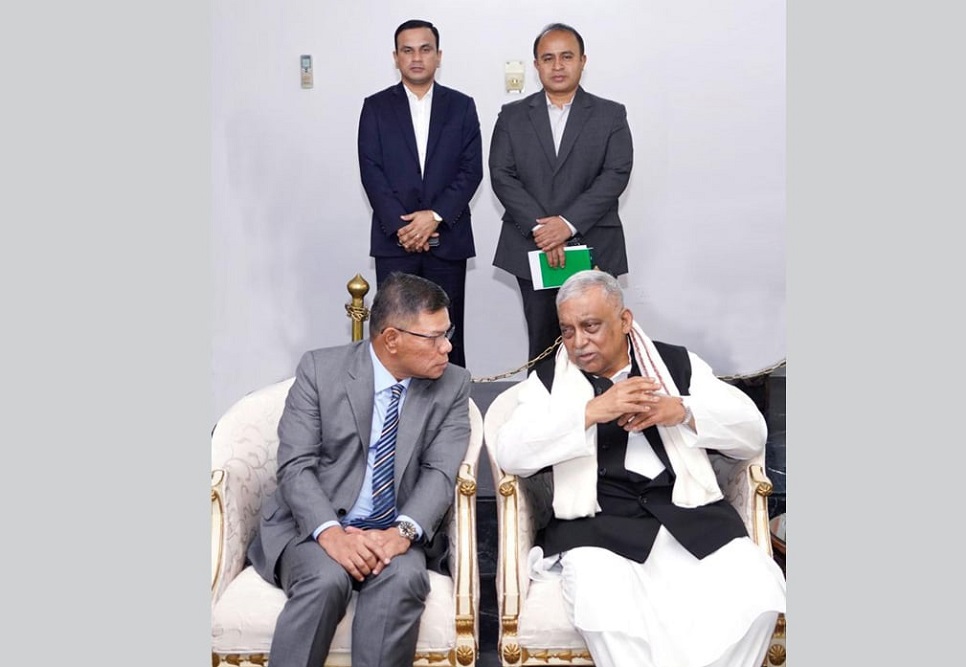