The Cuban government has introduced new regulations on the use of social media and the internet, which critics say are aimed at stifling dissent.

The decrees were published in the wake of the largest anti-government protests to sweep through the Communist-run island in decades.

They also order internet providers to cut access to those who "spread fake news or hurt the image of the state".

They were published in the Gaceta Oficial newspaper just over a month after thousands of Cubans took to the streets in a rare show of anger with the Communist government.

The protests, which started in the small town of San Antonio de los Baños, seemed to have no formal organiser but appear to have been convened through an online community forum.

They quickly spread throughout the country after a live broadcast on Facebook of people attending the impromptu march in San Antonio was widely shared. 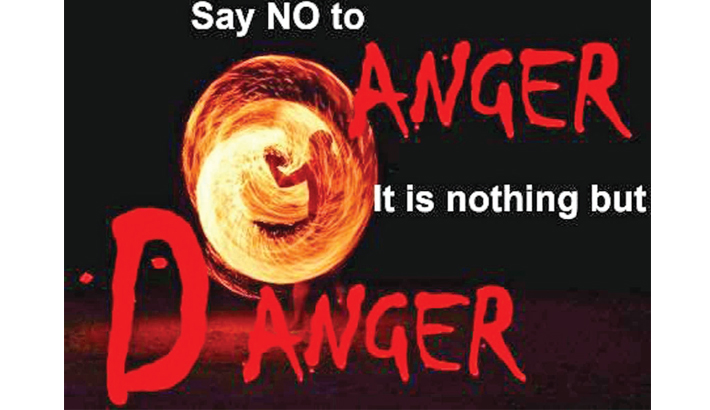 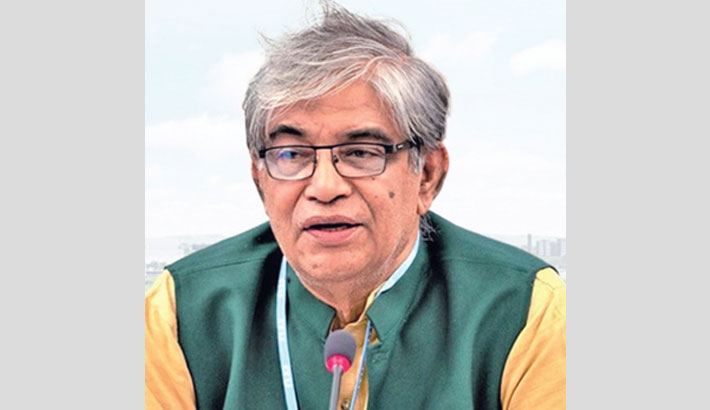 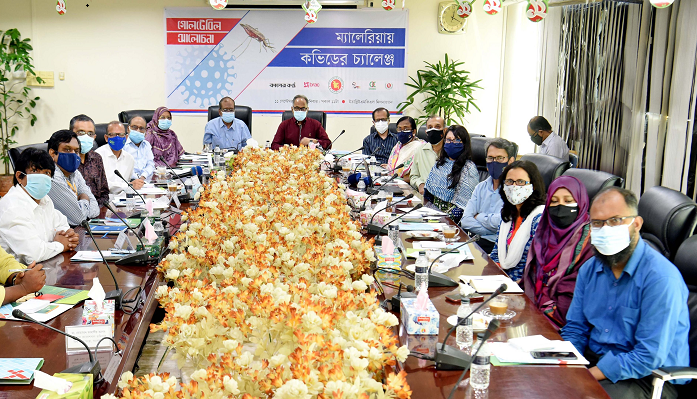