7 killed in attack at Shell gas project area in Nigeria

Seven people have been killed in an attack on a convoy transporting workers to a Shell oil and gas project in Nigeria's southeast, police said Wednesday.

No group claimed responsibility for Monday's attack, but southeast Nigeria has seen a wave of deadly violence targeting security personnel and government facilities since the beginning of the year.

Police have previously blamed the violence on the Indigenous People of Biafra or IPOB, an outlawed movement seeking independence for ethnic Igbo people of the region, but the group has denied the accusation.

"We lost one policeman and six oil workers in the attack by the gunmen," he said.

He said an investigation was under way "to arrest the gunmen and determine the motive for the attack."

SPDC, the Nigerian subsidiary of Shell, confirmed the attack "by unknown gunmen, on a convoy of buses taking staff of its contractor" to a project site in the Ohaji area.

"We have since shut down the project site while the incident has been reported to the police for investigation," the company said in a statement.

Attacks on oil and gas facilities by militants seeking a larger share of Nigeria's oil wealth for the people of the Niger delta used to be common until an amnesty deal in the 2000s helped to restore peace.

Monday's attack came on the same day President Muhammadu Buhari signed into law a new energy bill that aims to provide oil companies with a clearer framework for investing and working in Nigeria.

The law also seeks to address demands of local communities in crude-producing areas, though some community leaders say it has not gone far enough to provide them with a share of revenue from oil extracted from their land.

Nigeria is currently battling several security challenges, including a 12-year-long jihadist insurgency in the northeast, kidnappings for ransom and banditry in the northwest, herder-farmer violence in north and central states and separatist agitations in the southeast.

Buhari, a retired general and former military leader first elected in 2015, is under fire for his government's inability to stem the violence. 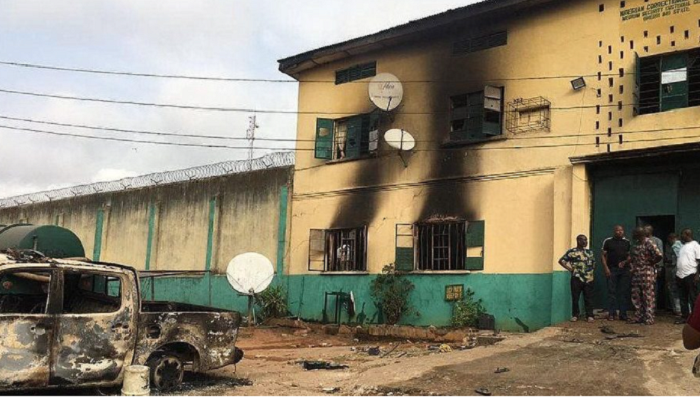 Gunmen kill 12 in attack on Nigeria military base 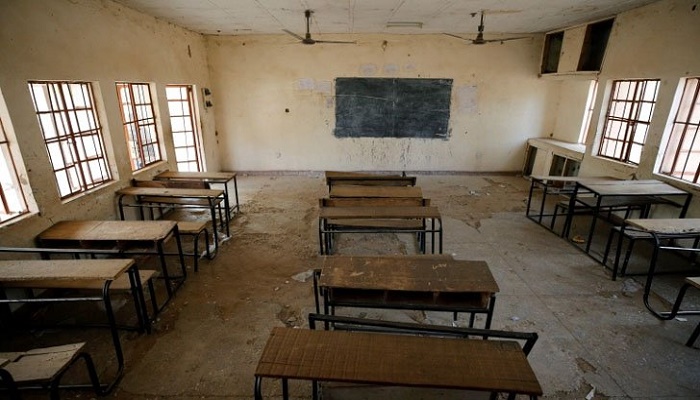 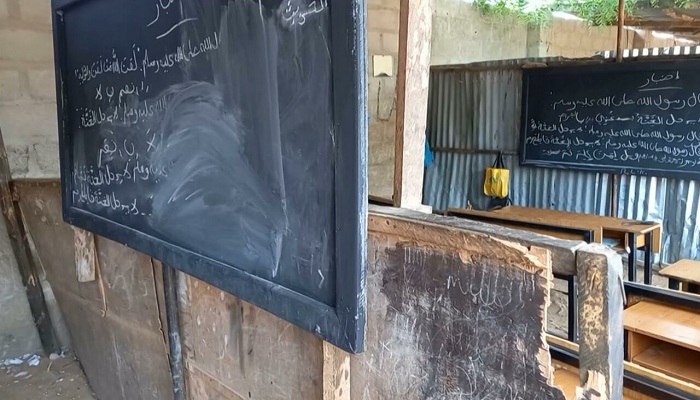 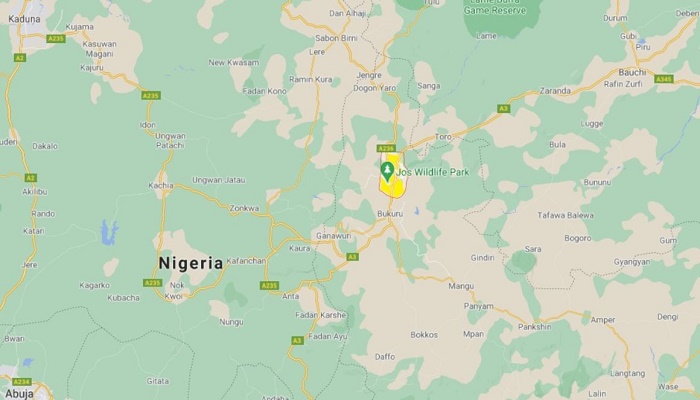