A fire broke out Tuesday night at a bakery in old Dhaka’s Alu Bazar road in Nawabpur area.

Eight firefighting teams managed to douse the flame at around 8:58 pm.

The origin of the fire and the extent of damages from it couldn’t be identified yet, said Raihanul Islam, station Officer (media) at Fire Service Headquarters. 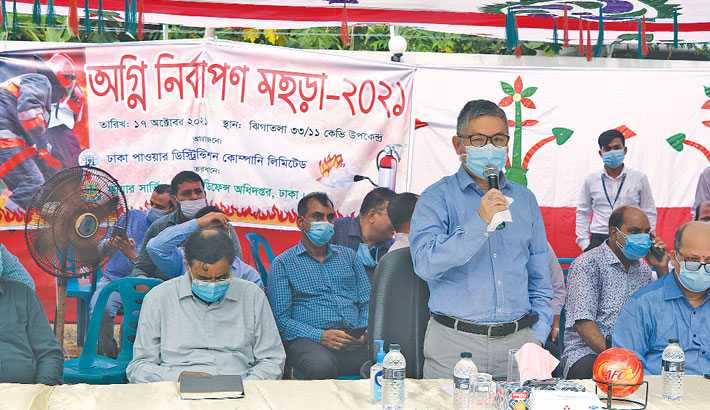 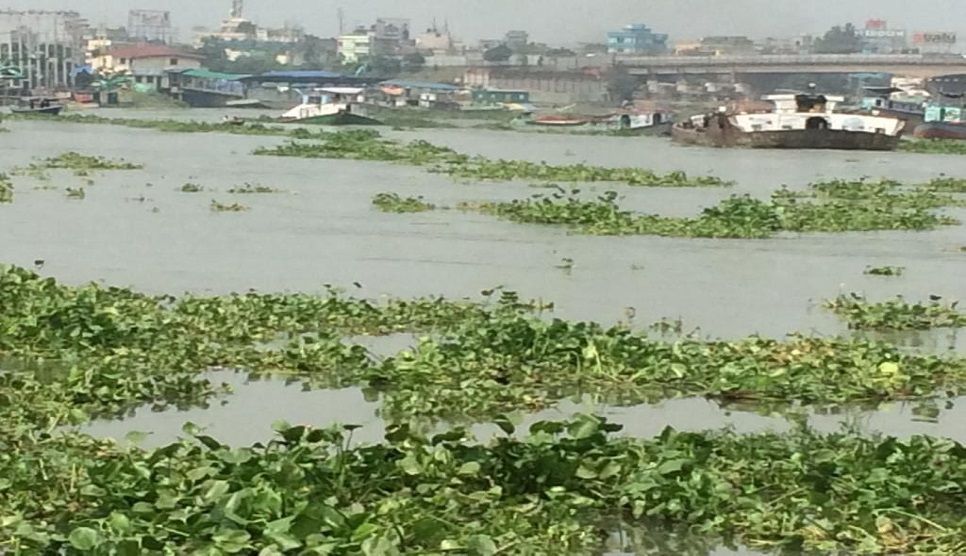 The photo shows the decimated remains are seen in Greenville, California on Friday. The Dixie fire has burned almost 1 million acres and remains at 94 percent containment after burning through 5 counties and more than 1,000 homes. — AFP PHOTO

14 die in fire at corona hospital in North Macedonia 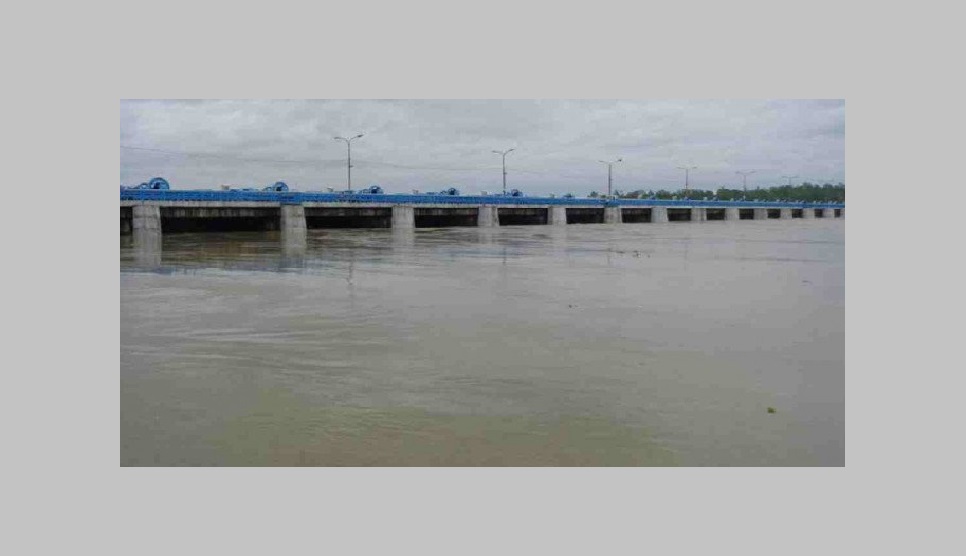 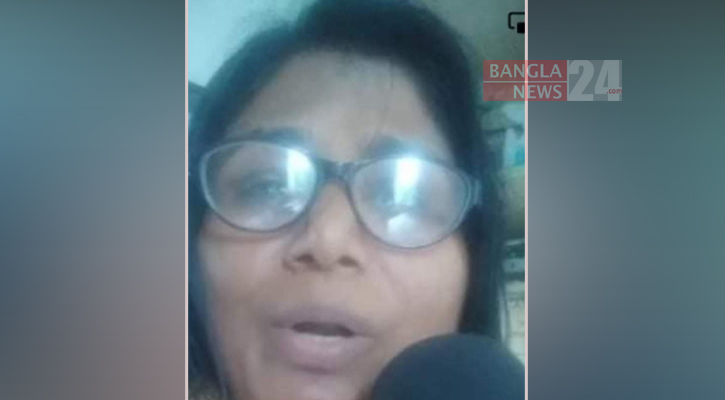 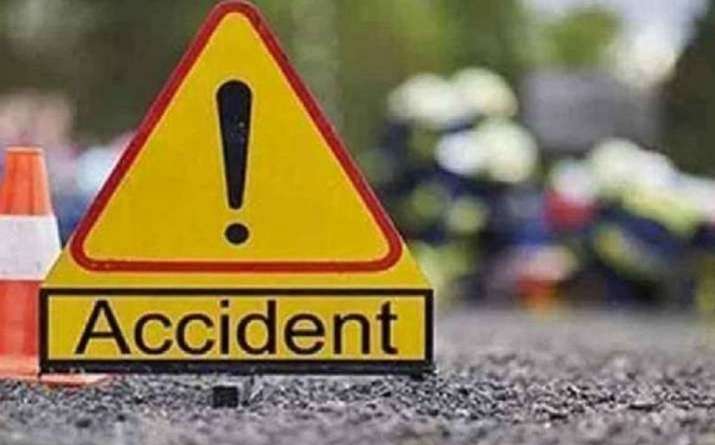