The relief distribution started at Moghadia Union Parishad at 11:00 am.

Speaking on the occasion, Club General Secretary Foyezur Rahman said distribution of relief will go on all over the country until the ongoing crisis goes away.

The food items were distributed as gift on behalf of Club President Safwan Sobhan Tasvir, he said.

They have plans to do something on a larger scale besides the distribution of the food items, said Foyezur.

Physically-challenged Nurul Mostafa of Shaher Khali Union has long been suffering amid the pandemic.

The gift from the Club president brought smile to the faces of his six-member family.

Expressing her joy, Rita Rani, who received relief items at Moghadia Union Parishad, said they have been facing immense hardship due to the coronavirus pandemic.

“I am so happy after getting the relief at this difficult time,” she said.

Echoing Rita’s words, Ganta Bala, who is widowed, said nobody came to her aid with such a huge quantity of food items before.

UP Chairman Jahangir Hossain Master said Bashundhara Group vice-chairman and the Club president has set a unique example by lending a helping hand to poverty-stricken people of this area.

Many industrial groups have made investment at Mirsarai Economic Zone, but none of them came forward like the Bashundhara Group, he said.

“People of my union are very happy after getting the food items,” he added.

Shaher Khali UP Chairman Kamrul Haider Chowdhury said the relief was distributed at a time when people were struggling to survive amid the pandemic. 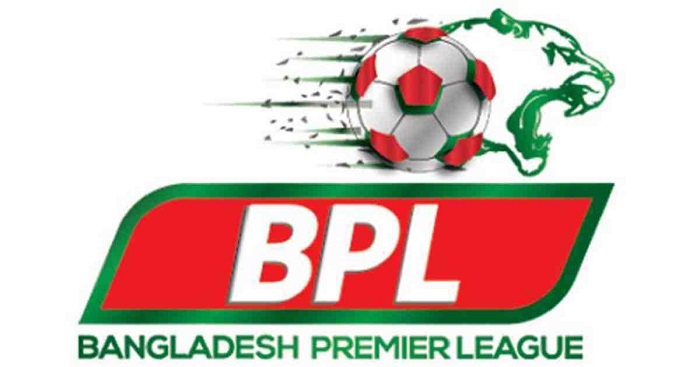 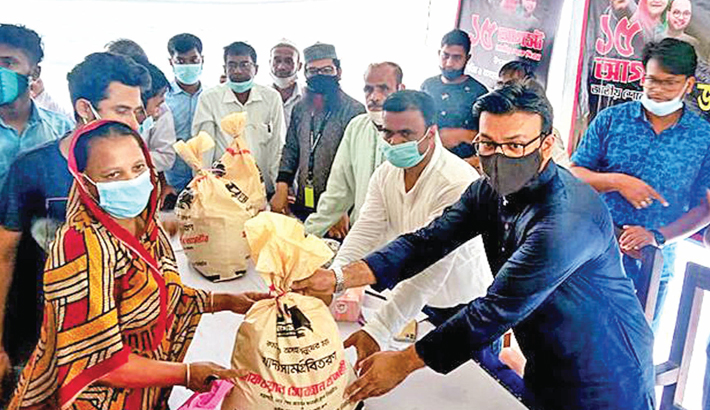 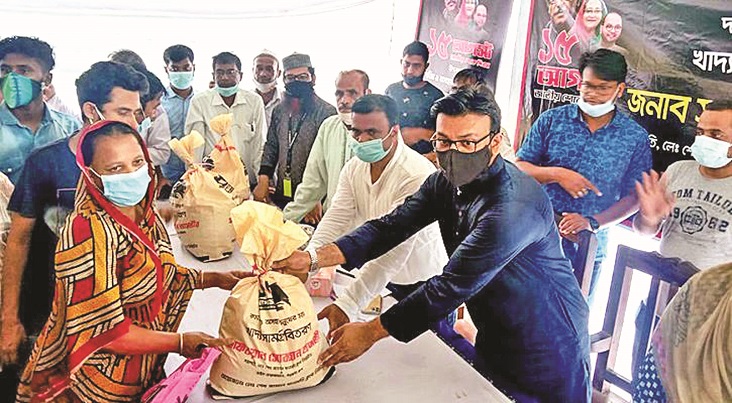 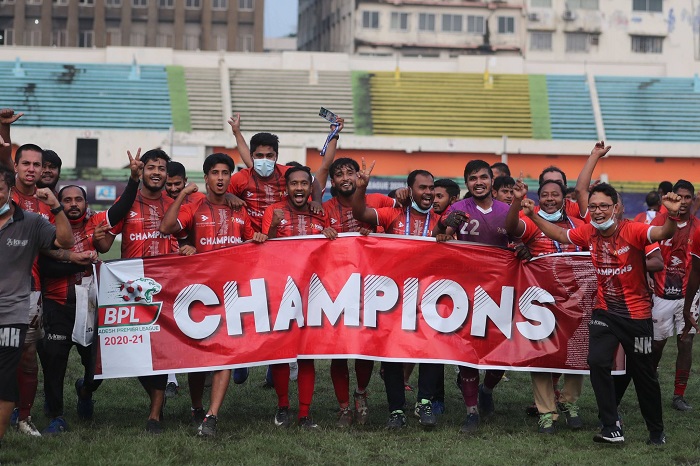 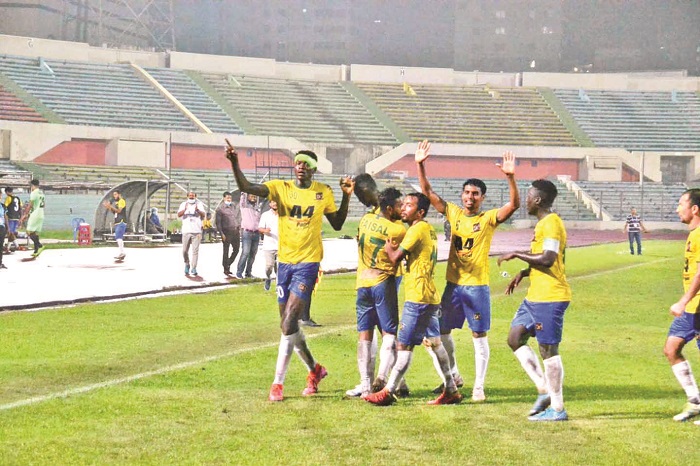 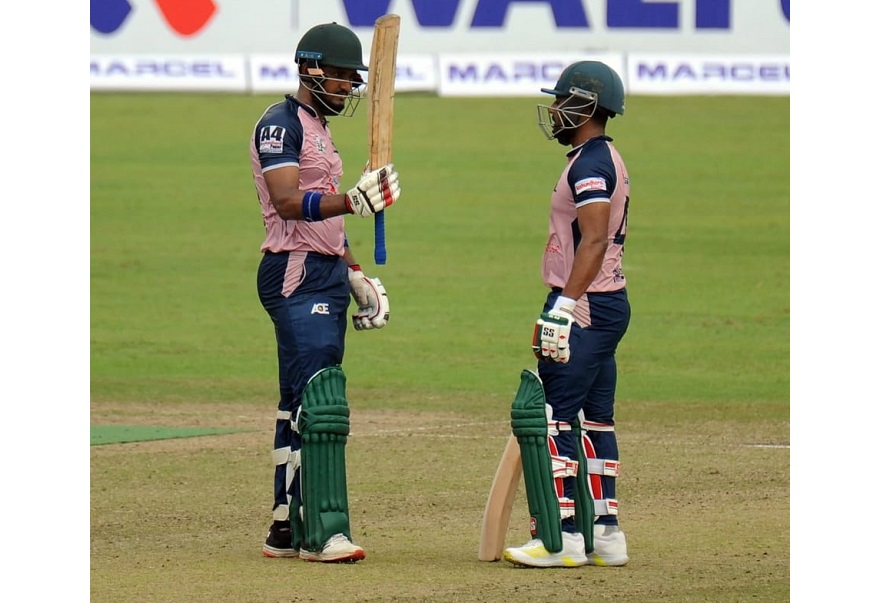 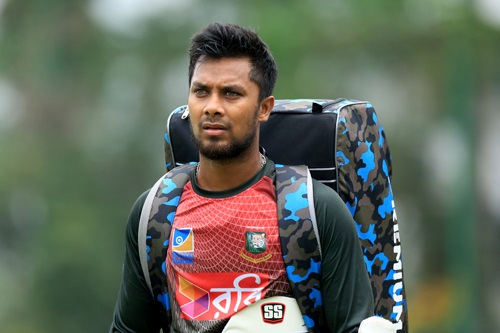