AKM Hafiz Akhter, additional commissioner (DB) of the DMP, revealed this at a press briefing at the DMP media center on Tuesday.

During primarily interrogation, they said that they brought the firearms from Shibganj in Chapainawabganj to sell those in the capital.

They are wanted in several cases with Shibganj and Chapainawabganj Police Stations, the officer said.

Of them, Zosi was a front liner of Jatiyatabadi Chhatra Dal, he said.

The cops recovered 90 Leptic tablets, two motorcycles, a private car and some other things from them.  During primarily interrogation, they said that they had been mugging different vehicles after making those drivers unconscious with sedative tablets. They are wanted in several cases with various police stations, he said. 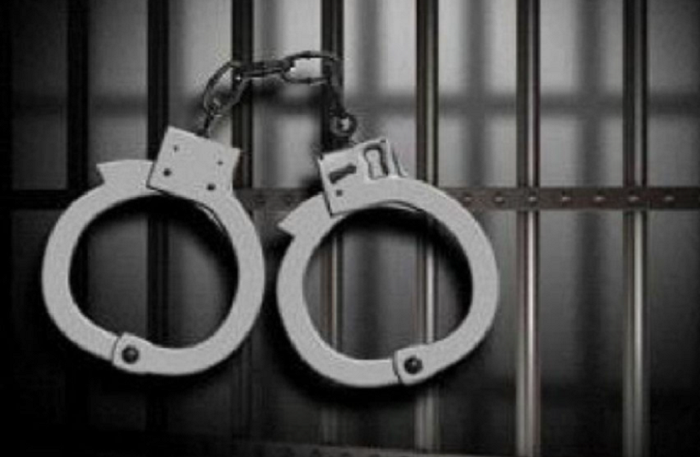 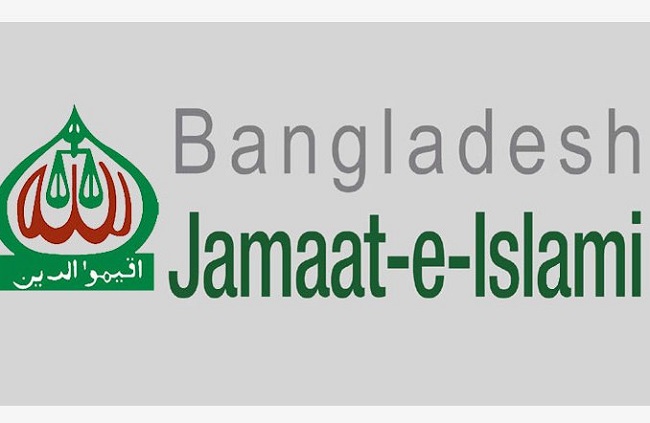 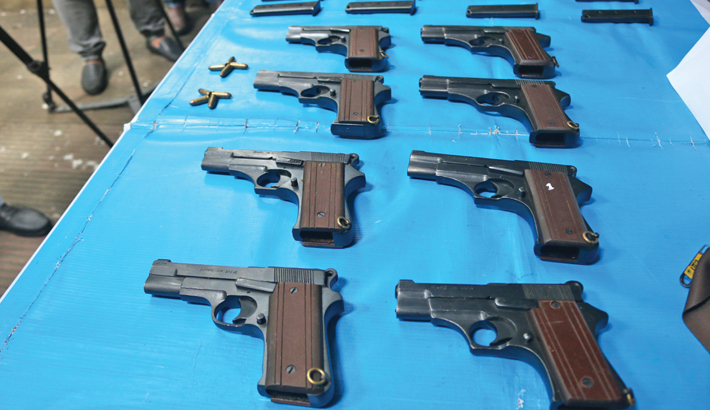 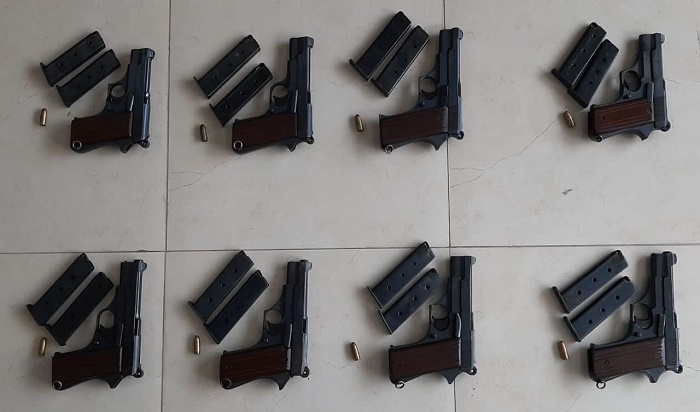 5 held with firearms in city