A Bangladesh Cricket Board official said on Monday that they have decided to start the matches of the upcoming T20I series between Bangladesh and New Zealand at 04:00pm BST to make sure the viewers in New Zealand can also enjoy the series.

Bangladesh will host the Kiwis for a five-match T20I series next month and the matches will be held on September 1, 3, 5, 8 and 10 respectively at the Sher-e-Bangla National Stadium in the capital.

The Tigers hosted Australia earlier this month with the matches taking place from 06:00pm BST while Australian broadcasters also didn’t telecast the series live in their country.

“As we have quite a big-time difference with New Zealand and there is a concern with New Zealand’s viewership as well so we have discussed it with the team management and we probably will be starting the games from 04:00pm (BST),” BCB Chief Executive Officer Nizamuddin Chowdhury told reporters in Mirpur.

Meanwhile, the BCB official also said that they are still optimistic regarding hosting the Afghanistan Under-19 team next month.

Bangladesh are scheduled to host Afghanistan Under-19 team for a full-fledged series, comprising five youth one-day internationals and a lone four-day match.

The Afghans are expected to arrive in Dhaka on August 31 but doubts regarding the series started to rise after the government in Afghanistan collapsed with the Taliban taking control of their capital Kabul.

“We are working with our plan (regarding hosting Afghanistan Under-19) while our logistics and arrangements are taking place according to the plan,” Nizamuddin said.

“If they can’t arrive in Bangladesh it is up to them (Afghanistan). But we didn’t get any information due to the current situation from their end,” he added. 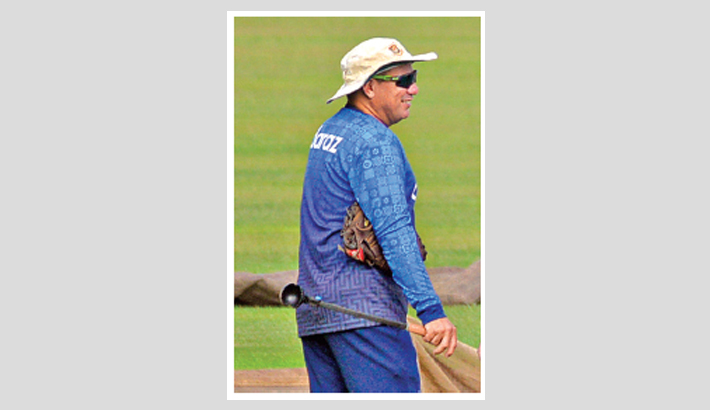 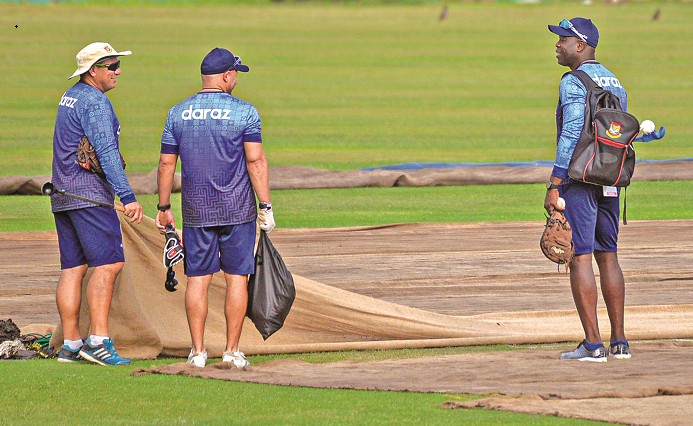 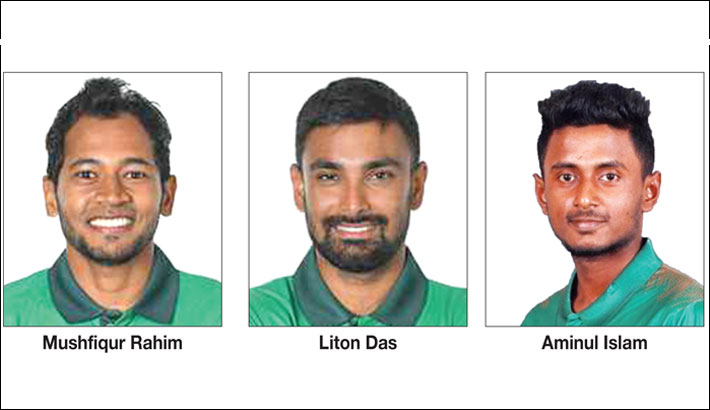 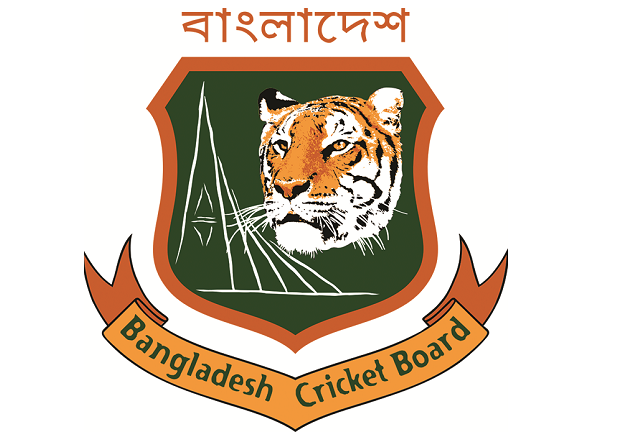 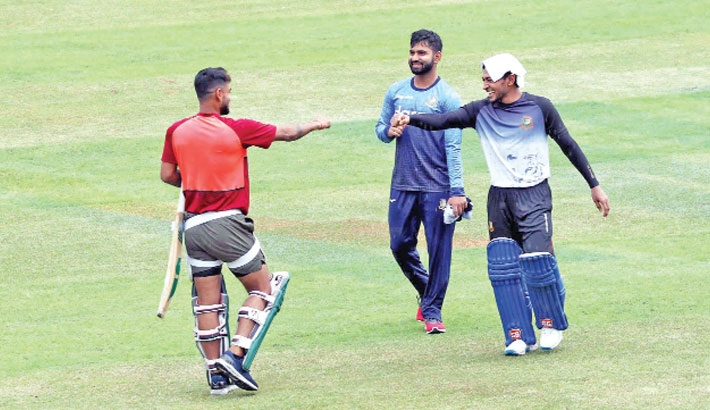 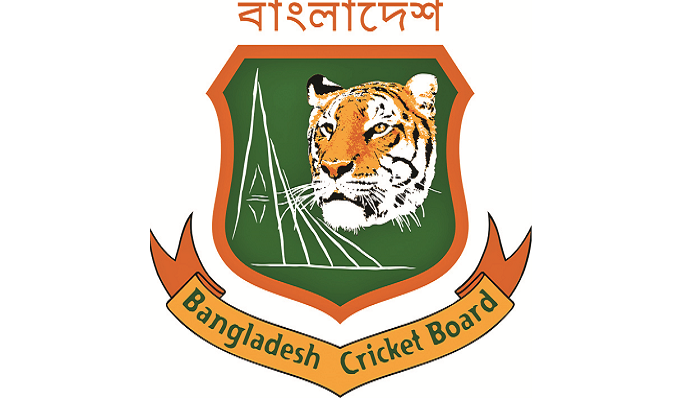