Will Bangladesh Tigers see the face of light?

The launching of Bangladesh Tigers, a newly introduced programme by Bangladesh Cricket Board designed to develop a shadow national team, is stalled due to lack of facilities.

BCB officials insist that they are expecting to make headway to come up with a plan of action regarding starting the programme though it’s highly unlikely in the present circumstances considering the board has already chalked the programmes for High Performance Unit and Bangladesh A team.

Though BCB introduced Bangladesh Tigers in June, they are yet to make any proper guidelines about the programme and kept their activities limited only to some media activities to inform about their ambitious scheme to strengthen the pipeline.

Confusion reigns in the backrooms of the cricket set-up in the country regarding the purpose of the programme when Bangladesh A team already exists.

BCB’s board of directors decided to launch the Bangladesh Tigers programme headed by Khaled Mahmud and Kazi Inam Ahmed to provide training facilities for the cricketers who aren’t in the national team but in the national scheme.

This, indirectly, raised a question mark over the performance of BCB’s cricket operations chairman Akram Khan, who was responsible for the operations of Bangladesh A team.

BCB cricket operation has announced that they are expected to run a camp of Bangladesh A team in Chattogram that is expected to be with the red-ball national cricketers.

Bangladesh A team and BCB High Performance Unit will run camp simultaneously in the port city and they are scheduled to play three one-day matches and two four-day games between them.

Inside the cricket fraternity, questions are raised about the future of Bangladesh Tigers as there is no noteworthy development in this regard.

“Already we had three to four meetings for it (Bangladesh Tigers) and we are moving with a plan in hand and we are hopeful to generate the plan in the next two weeks,” Minhajul told reporters on Saturday pointing his fingers towards lack of infrastructure development at other venues of the country.

“But there is a problem with venues because where we will practice considering the indoor is important in rain and taking that into consideration we can start the program once we have a fully prepared venue (including indoor),” he added.

The three 50-over matches are scheduled on September 2, 4 and 6 respectively while the first four-day match will start from September 9 and the next game will take place from September 15.

The two four-day matches are expected to be taken as a preparation for the Test squad members for their next international fixtures in the red-ball format.

Meanwhile, the HP unit and Bangladesh A team members reported for their respective camps on Saturday.

The HP unit will move to Chattogram on August 17 while the A team members will have a camp in Dhaka until August 21.

BCB is trying to arrange an A team tour to Sri Lanka in November, though it is yet to be finalized.

Whether cricketers like Imrul Kayes, Anamul Haque, Kamrul Islam will be a part of the A team or Bangladesh Tigers programme remain to be seen but as it stands, there is clarity needed on the roles of both the programmes. 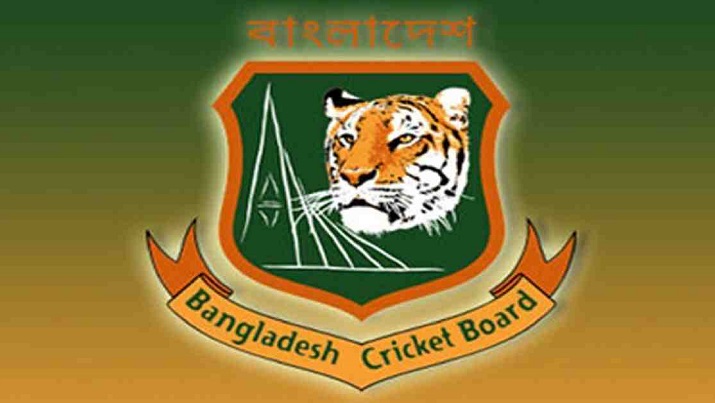 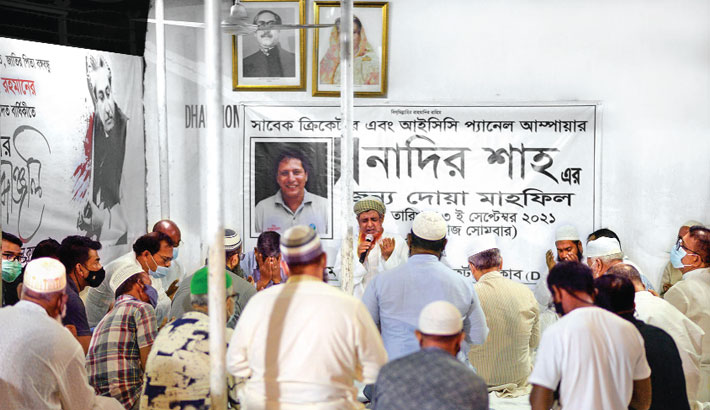 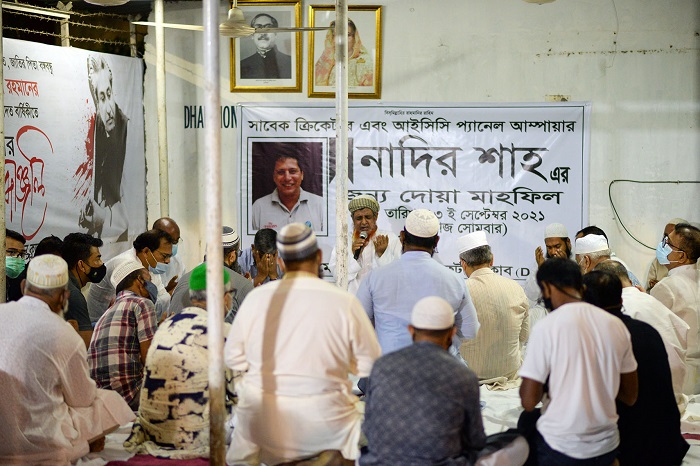 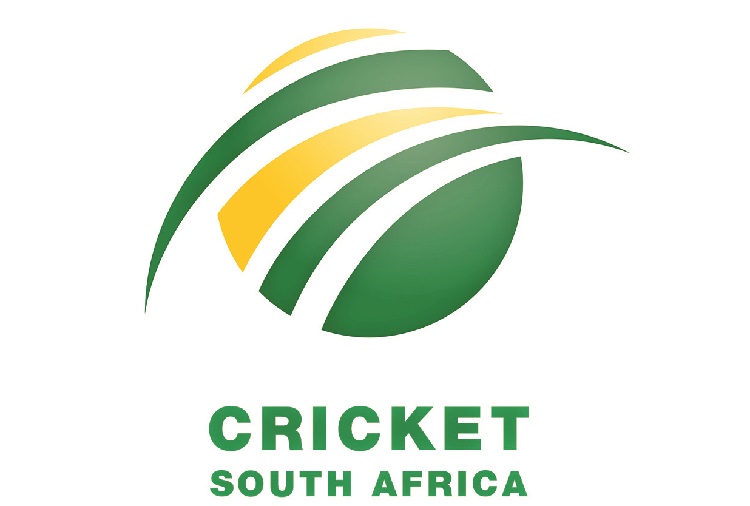 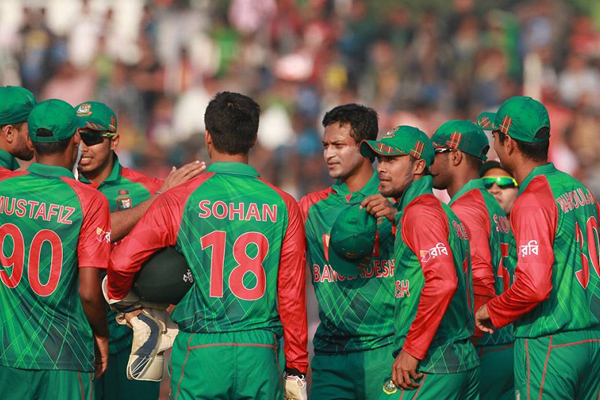 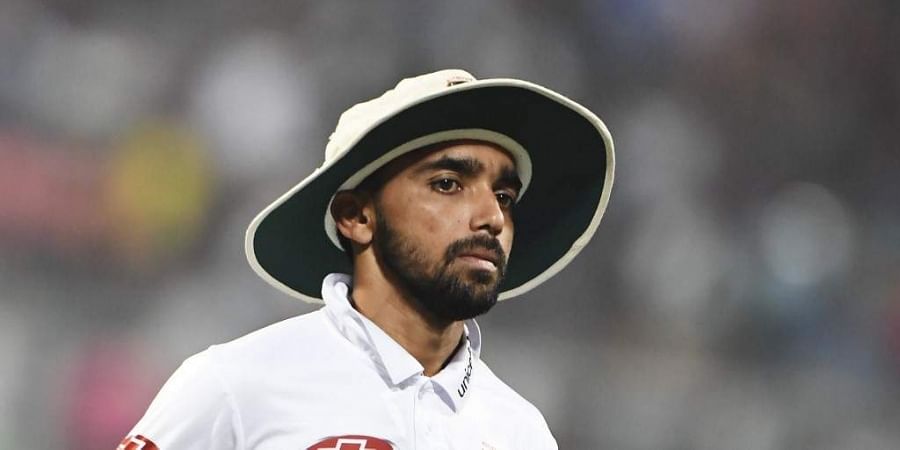 Mominul to lead Bangladesh A against HP Unit 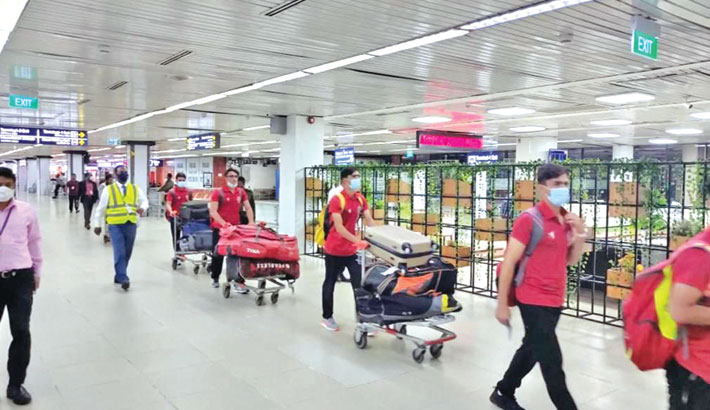 Afghanistan Under-19 team arrive at the Hazrat Shahjalal International Airport in Dhaka on Saturday to play five youth ODIs and a four-day match against Bangladesh counterparts. – BCB PHOTO