A community radio station may face sanctions after it broadcast a chant which contained “jihadi lyrics” that were an “indirect call to action”, a broadcast watchdog has said.

Link FM, which is based in Sheffield broadcast a chant – known as a “Nasheed” – twice during two breakfast shows in December last year.

Following the airing, four complaints were made to regulator Ofcom.

In a report published on Tuesday, Ofcom said listeners reported the Nasheed was called “Jundallah” which contained “jihadi lyrics” that “promoted terrorism”.

Ofcom translated the lyrics of the Nasheed and concluded it was in breach of two of its rules in the broadcast code.

In its report, the watchdog said it understood Nasheeds are a “well-established expression of Islamic faith” which have a “benign religious message, and no violent overtones”.

It added that a more recent type of Nasheeds, known as the “Jihadi Nasheed” which have a “war-like tone and tenor and can be used to create a violent Jihadi narrative”, have become more prevalent.

The Pakistan Muslim Centre, the licensee of the radio station, said it understood that a breach had taken place and that it “wholeheartedly [apologised] for the error”.

It added it was an “unfortunate incident… and one we hope not to repeat again in the future” and that the presenter was “extremely sorry and horrified” after reading Ofcom’s translation of the Nasheed.

The centre said it had taken the presenter’s explanation in good faith and concluded that it did not need to report the incident to the police or Prevent.

The report added the licensee understood the potential harm that could have arisen but stated it would have been “minimal” as the Nasheed was broadcast in Arabic and their listeners largely speak Urdu and English.

The licensee said the presenter who broadcast the chant did not speak Arabic, and the piece had not been checked before being aired.

Ofcom said: “Having carefully assessed the lyrics…we considered it communicated an overarching message to listeners which sought to condone, promote and encourage violent Jihad as a legitimate expression of Islamic faith and glorify an ideology associated with Jihad, including martyrdom.

“Nasheeds which contain messages like those in Jundallah are used by terrorist groups to attract potential recruits.

“Ofcom considered the content therefore amounted to an indirect call to action which could be likely to encourage or incite the commission of crime or lead to disorder.”

It concluded: “Therefore, our decision is that we are minded to consider these breaches for the imposition of a statutory sanction.” 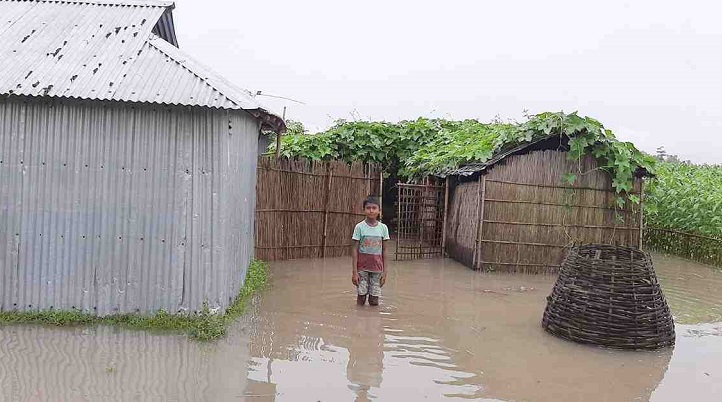 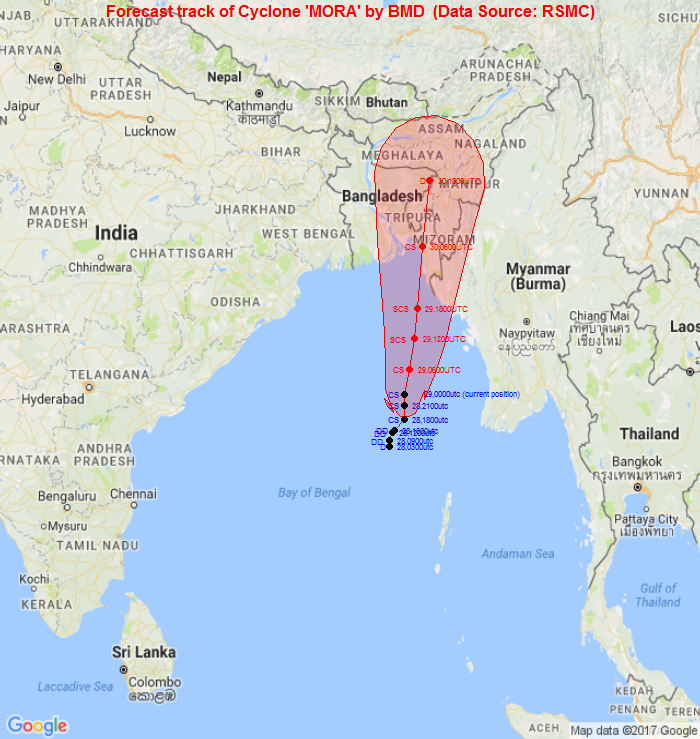 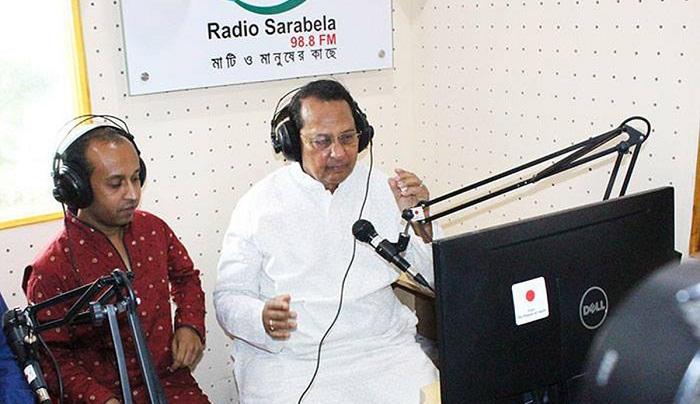