CHATTOGRAM: The caretaker of the residence of Mohammad Ali Nabab, brother of Whip and lawmaker from Chattogram-12 constituency (Patiya) Shamsul Haque Chowdhury, along with two of his associates were sent to jail on Friday on completion of a two-day remand.

The court of Chattogram Metropolitan Magistrate Sarwar Jahan passed the order when police produced them before it.

The accused were identified as caretaker Md Kayes, 23, son of Md Firoz of Shovandandi union under Patiya upazila, Nazrul Islam Anu, 25, son of Shamsul Alam of Double-mooring area, and Sajjad Hossain Sajib, 27, son of Lalu Mian of Sadarghat area in the city.

They gave important information regarding the arms trading, said sources.

The Investigation Officer (IO) Sub Inspector (SI) Mehedi Hasan of Kotwali police station said they produced the trio on completion of the remand.

The involvement of the accused in firearm trading was found during interrogation, he said.

“We are at the primary stage of the investigation and drive is going on to arrest another accused Obaidul Hasan Alvi who handed over the firearm to Kayes,” said the IO.

They were also trying to be sure whether there are any other persons involved in the firearms trading, he said.

Asked about involvement of Whip’s brother Nabab with the firearm trading, the IO said they were working to know everything.

However, preferring anonymity, police officials said Kayes, the caretaker of the Nabab, gave detailed information about the arms trade during the interrogation.

The arrestees said whip's brother Nabab used to control the trading of local firearms, they said.

The arrestees worked as carriers of the firearms in exchange for money.

Nabab himself often used to deliver arms to the buyers by his own car, claimed the officials.

Most of the buyers of the firearms are the inter-district robbers' gang, they added.

It is mentionable that the trio was placed on a two-day remand in a case filed in this connection on Wednesday.

However, question was raised regarding the police drive as the cops spared the driver and the vehicle that was carrying the arms traders.

Officer in-Charge (OC) Md Nezam Uddin of Kotwali police station claimed that the car was a hired one owned by a bank official and it had no link with the firearm trading.

Earlier, the caretaker of the residence of Mohammad Ali Nabab, younger brother of Whip and lawmaker from Chattogram-12 constituency (Patiya) Shamsul Haque Chowdhury, was arrested along with two of his accomplices on Tuesday.

Police recovered a Light Gun and a cartridge from his possession.

Describing the arrestees as arms traders, police said they used to sell firearms to different people at higher prices.

Meanwhile, police did not directly admit that Kayes is the caretaker of Nabab’s residence.

The IO Mehedi said the trio are members of an organised gang of the firearm traders.

They collected the recovered firearm from Alvi of the Boxirhat area.

Kayes was arrested while taking delivery of the firearm on Tuesday, he said.

They used to sell the firearms to criminals and political cadres at different parts of the country, said the IO. 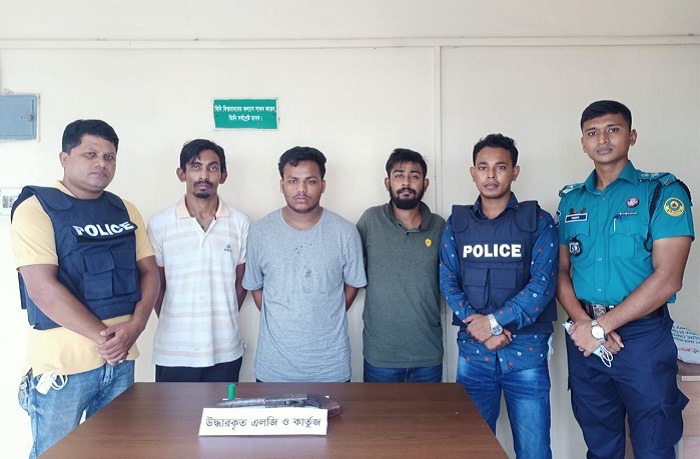 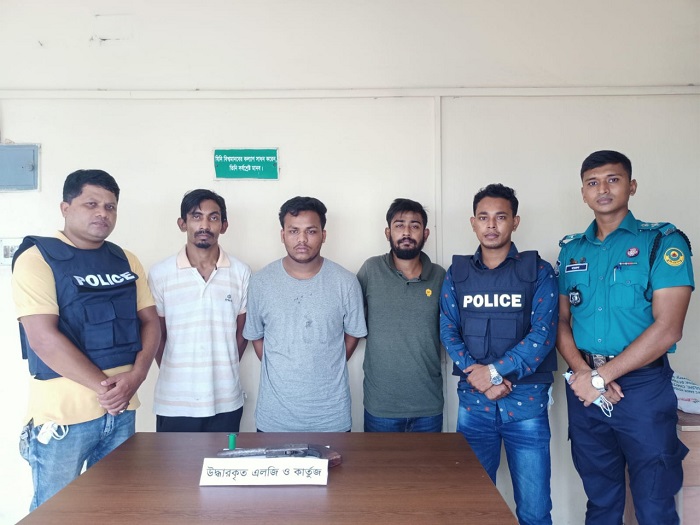 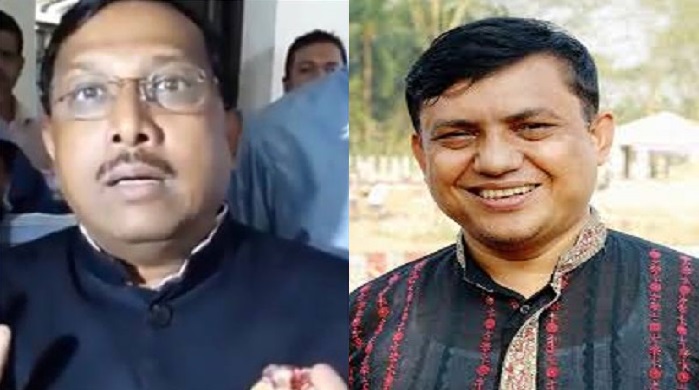