Dhaka Abahani Limited’s chances of playing in the next AFC Cup play-off received a huge blow when they suffered a 2-3 defeat against Saif Sporting Club in their 21st match of the ongoing Bangladesh Premier League at the Bangabandhu National Stadium on Friday.

Dhaka Abahani, who had the opportunity to move to second place in the points table, remained at third position with 40 points after the defeat against Saif SC, who now have 35 points from 20 matches.

Second-placed Sheikh Jamal Dhanmondi Club have 42 points while they also have played one less match than Dhaka Abahani in the ongoing league.

Dhaka Abahani’s Haitian forward Kervens Belfort and midfielder Jewel Rana brought them back in the match in the second half with two quick goals in the 76th and 78th minutes respectively after Saif SC took a 2-0 lead in the first half.

Nigerian forward Kenneth Ikechukwu, who scored a goal in the 43rd minute before his compatriot John Okoli added another in the first-half injury time for Saif SC, scored the winner in the 81st minute to help his team take three points from the match.

Meanwhile, in the day’s other match at the same venue, Ivorian forward Yao Christian Kouakou, scored a hat-trick as Bangladesh Police Football Club beat Muktijoddha Sangsad KC by a 3-1 margin to clinch their fifth win in the ongoing league. 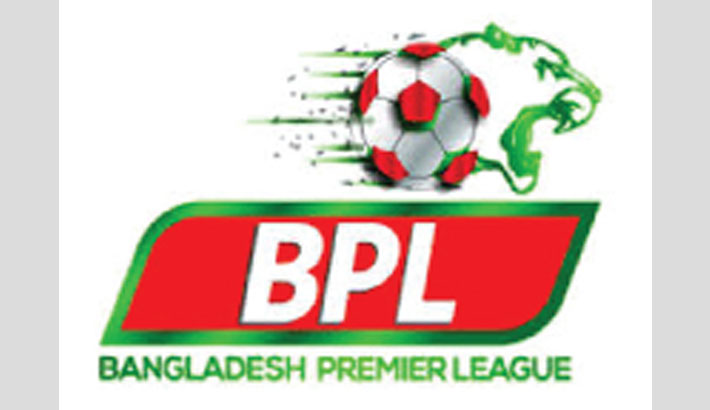 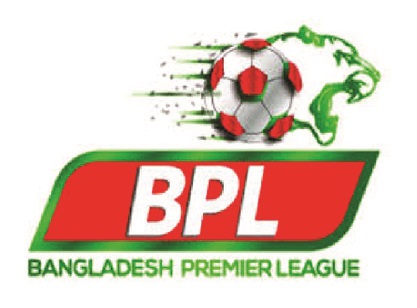 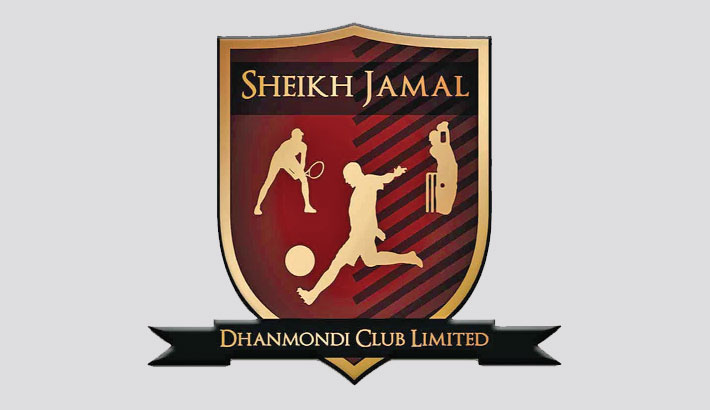 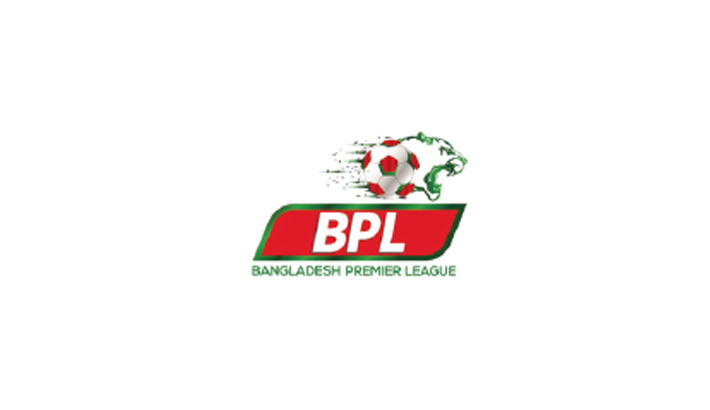 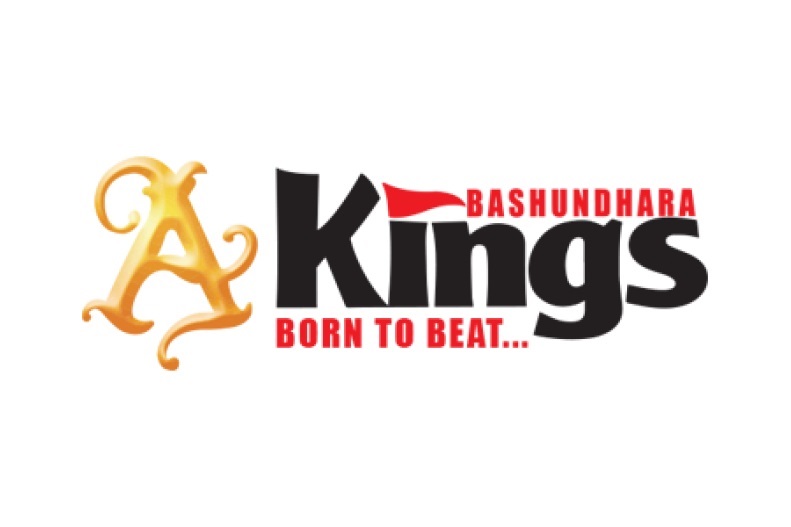 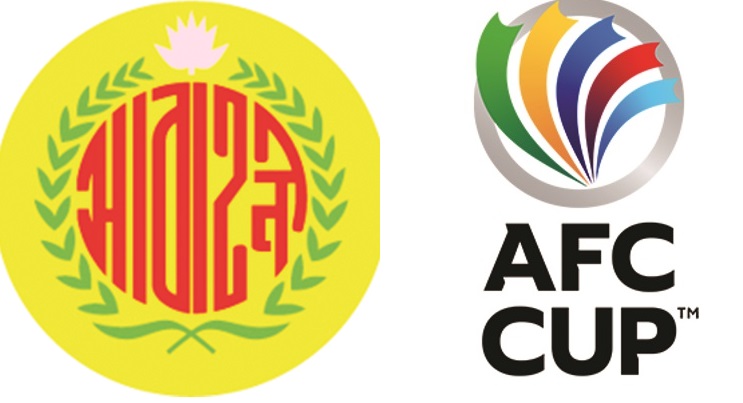 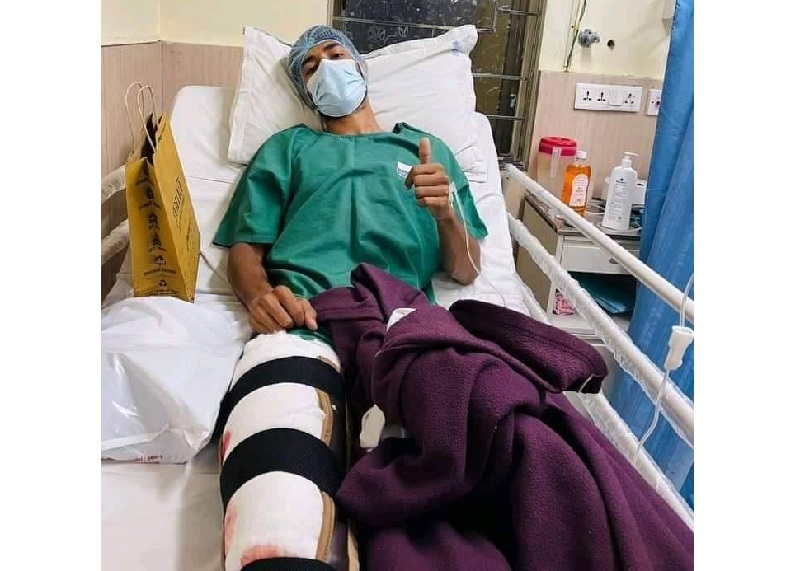