KARACHI: All representative organisations and associations of media in-dustry — the All Pakistan Newspapers Society (APNS), Council of Pakistan Newspaper Editors (CPNE), Pakistan Broadcasters Association (PBA), Pakistan Federal Union of Journalists (PFUJ) and Association of Electronic Media Editors and News Dir­ec­­t­­o­rs (AEMEND) — have rejected the proposed Pakistan Media Deve­lopment Authority (PMDA) and termed the law behind it a draconian one.

In a joint statement issued on Wednesday, they criticised the law and described the move as a step towards imposing state control over all segments of media through creation of a single over-centralised body.

They said the PMDA appeared to be aimed at subjugating freedom of expression and of the press. The law is an attempt to tighten the federal government’s control over the media from one platform but ignores the fact that print, electronic and social media are separate entities with their own defined features.

They said the move to bring under state control all types of media organisations through one body indicates an authoritarian streak, which should have no place in a democratically elected dispensation.

The representative orga¬n¬isations of the media industry urged members of the National Assembly and Senate Standing Com¬mittee on Information to reject the proposed body completely, said the joint statement.

As per the government’s proposal, the Pakistan Media Deve¬lopment Autho¬rity will solely be responsible for the regulation of print, broadcast and digital media in the country. 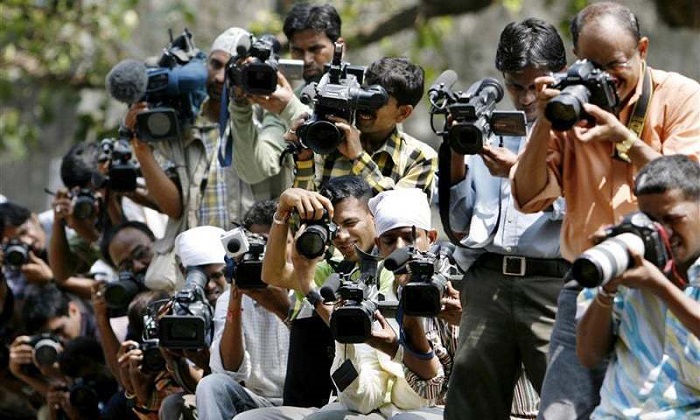