Law equal for all, no exception for police: Home Minister

Stressing the importance of justice, Home Minister Asaduzzaman Khan Kamal on Friday said the police personnel who have connections with crimes will be punished as no one is above the law.

"If anyone in the police force commits a crime, he or she must be punished as the law is equal for all," he said.

The home minister came up with the remarks responding to a question from reporters during a food distribution programme organized by Dhaka City North Awami League on the occasion of 'National Mourning Day' on Friday.

Kama’ls tough remarks came as the involvement of several police officers was found in various offences and crimes in recent weeks.

There have been much talks when a rape case was filed against Superintendent of Police (SP) Moktar Hossain of the Police Bureau of Investigation (PBI) by a female police inspector and the arrest news of six DB police officers of Feni district for snatching gold bars from a businessman.

When his attention was drawn to those allegations against cops, the home minister said one or two members of the police force may be involved in such crimes.

“They’re being punished as per the law of the land. The policemen who have recently been found involved in various crimes will be punished because no one is above the law,” Kamal told the journalists.

Mentioning that there has been a lot of qualitative changes in the police force over 10 years, he said, “This police force has also played a very brave role in dealing with the Covid-19 pandemic. They (police personnel) have done a lot of good jobs.” 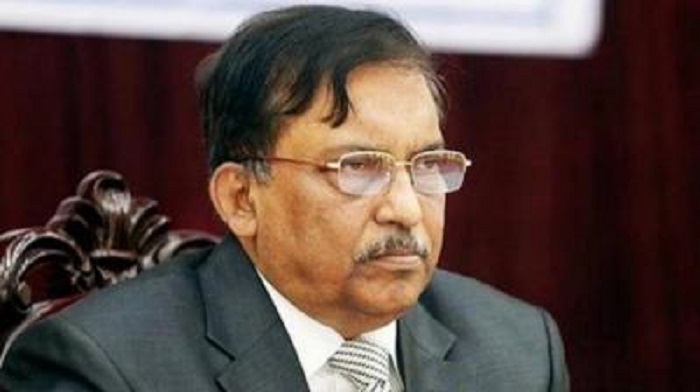 Law equal for all, no exception for police: Home Minister