The insurgents have now taken control of nine of the 34 provincial capitals.

In their latest offensive, sources told the BBC that the Taliban had entered the centre of the city of Ghazni, where heavy fighting has erupted.

The removal of the country's army chief, General Wali Mohammad Ahmadzai, was confirmed to the BBC on Wednesday. He had only been in the post since June.

His successor will have to deal with escalating violence across the country, as the Taliban continue their offensive now that foreign troops have all but withdrawn.

US President Joe Biden said on Tuesday that he did not regret withdrawing troops after 20 years, and urged Afghan leaders to unite and "fight for their nation".

More than 1,000 civilians have been killed amid fierce fighting in the past month, according to the UN.

Mr Dostum, a veteran commander, was quoted as saying: "The Taliban have come to the north several times but they were always trapped."

For years, Mr Ghani tried to sideline the warlords in an attempt to boost the Afghan National Army, and now he is turning to them in his hour of need, the BBC's Ethirajan Anbarasan says. Earlier this week, the president also agreed to arm pro-government militia.

Mazar-i-Sharif lies close to the borders with Uzbekistan and Tajikistan, and its loss would mark the complete collapse of the government's control over the north of Afghanistan.

In Kunduz, another provincial capital, hundreds of government soldiers - who had earlier retreated to the airport after the Taliban overran the city - have now surrendered.

Earlier in a series of rapid advances the Taliban seized three more provincial capitals - the north-western city of Faizabad, Farah in the west, and the northern city of Pul-e-Khumri.

Heavy fighting is continuing in other parts of the country, and US and Afghan planes have been carrying out air strikes.

The Washington Post newspaper has cited unnamed officials as saying the capital Kabul could fall to the Taliban within 90 days, based on US military assessments.

A senior adviser to Mr Ghani, Waheed Omer, dismissed this prediction. "It's hard times for us but we know that we will prevail," he told the BBC.

"They have managed to gain some territory but it's not about territory. It's about the people. The people don't want them and they will soon find that it was a mistake to actually attack our people," he said. 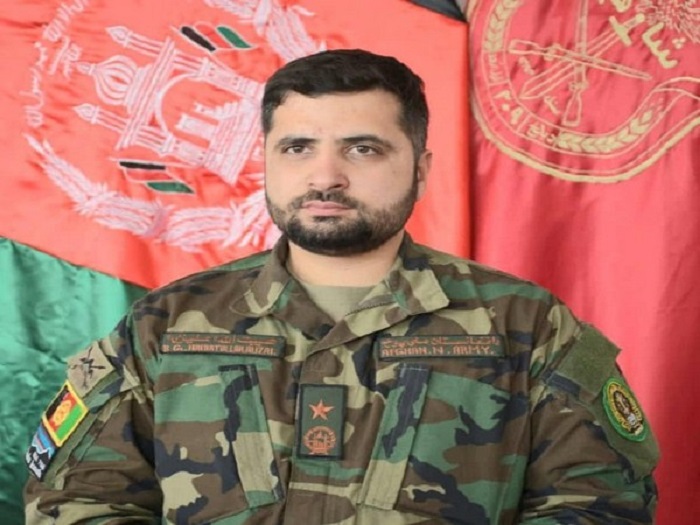 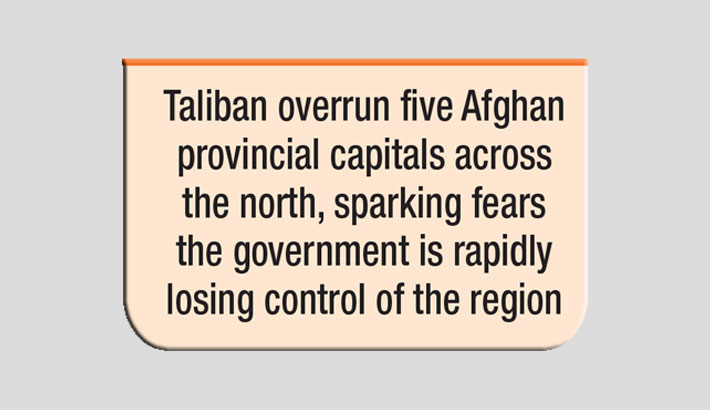 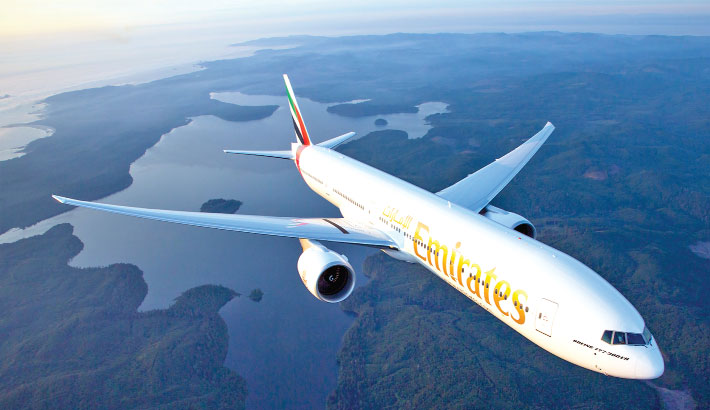 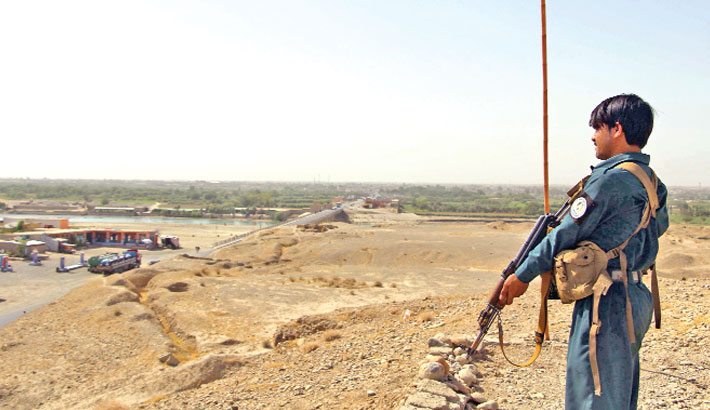 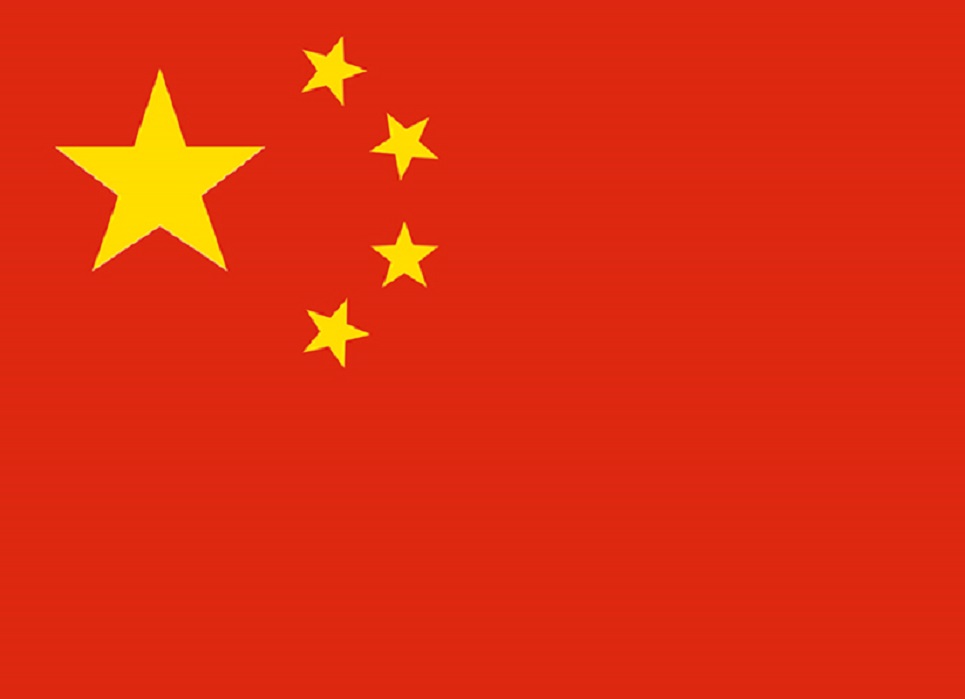 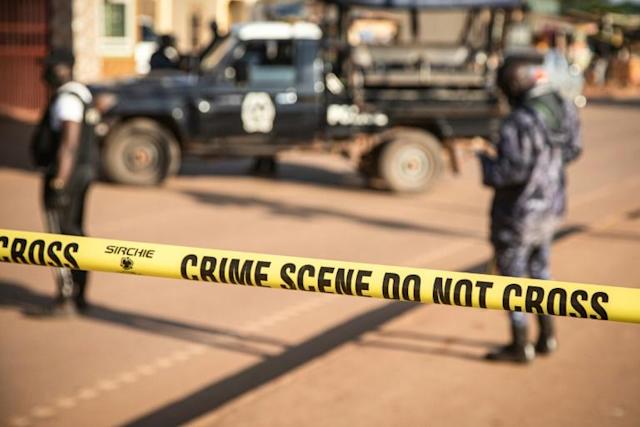 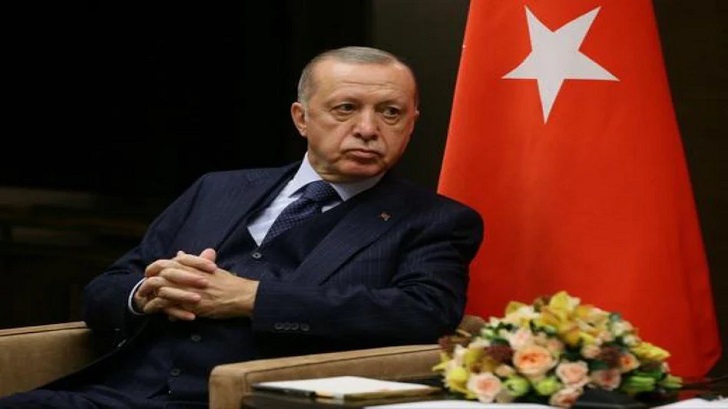