Four people died from separate lightening strikes in the district on Wednesday.

Mostofa was struck by a thunderbolt this afternoon when he was working in a paddy field during rain. Mostofa was taken to Sherpur Sadar Hospital where the duty doctor declared him dead. Two others were injured in the strike.

Azizul Haque was struck by another thunderbolt during rain in a paddy field in Lava area in Nokla upazila. He died on the spot.

Besides, two teenaged boys were killed in two separate strikes in Jhenaigati and Sreebardi upazilas.

Abul Bashar, an officer of district special police, confirmed the incidents of lightening. 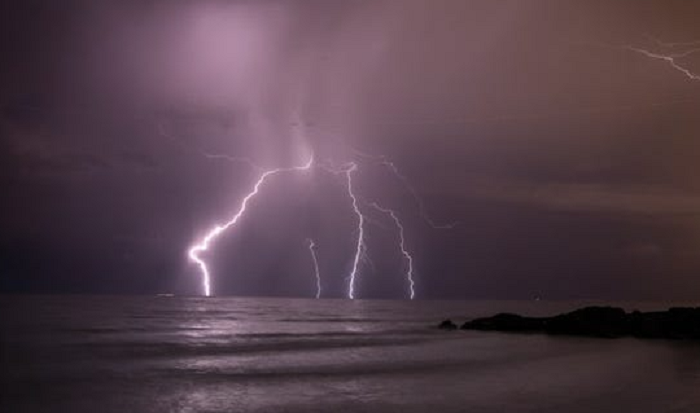