Amazon has said it will compensate customers who suffer injury or property damage from defective goods sold by independent sellers on its US platform.

It may also cover claims for higher amounts if sellers are "unresponsive".

It comes as the shopping giant faces mounting pressure over product safety, following a series of court cases, BBC reported.

In July, Amazon was sued by the US Consumer Product Safety Commission in an effort to force it to recall hundreds of thousands of goods. These included faulty carbon monoxide detectors, appliances without sufficient protection against electric shocks, and children's clothing that did not meet fire standards.

More than half of the goods sold on Amazon now come via third-party vendors, but they are largely unvetted before being sold. 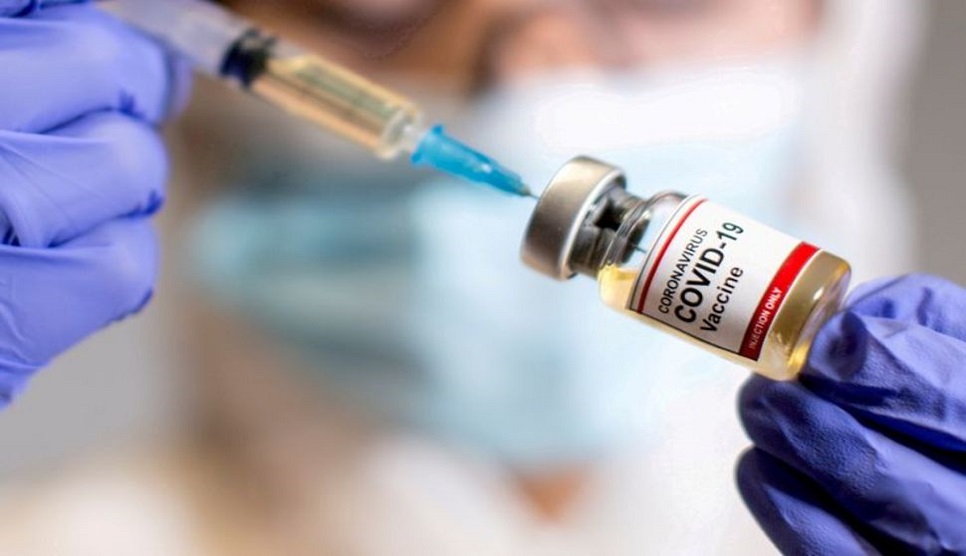 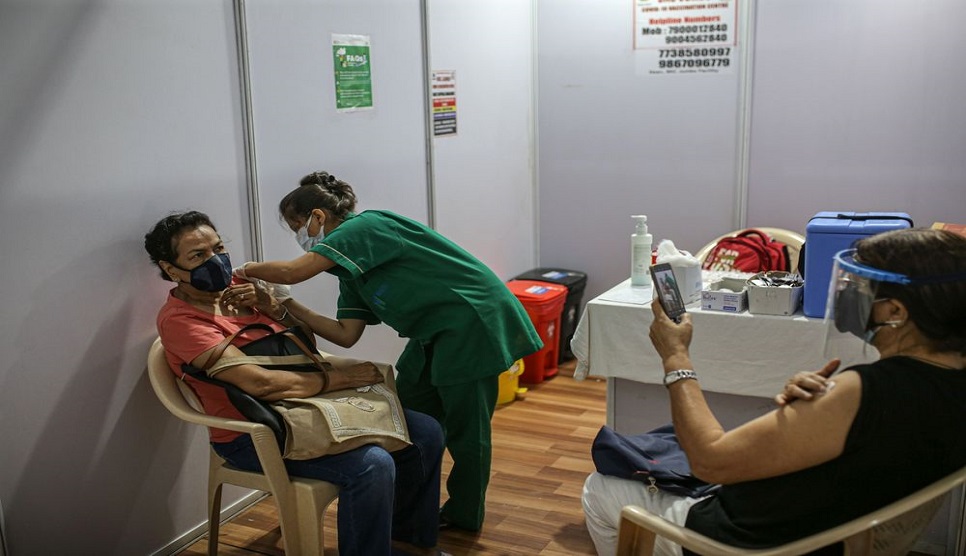 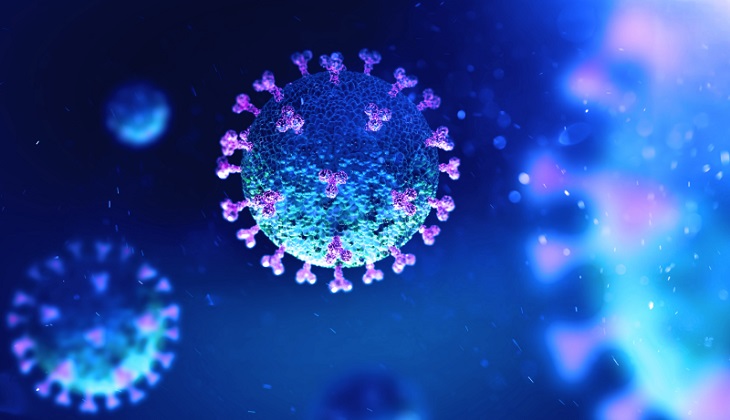 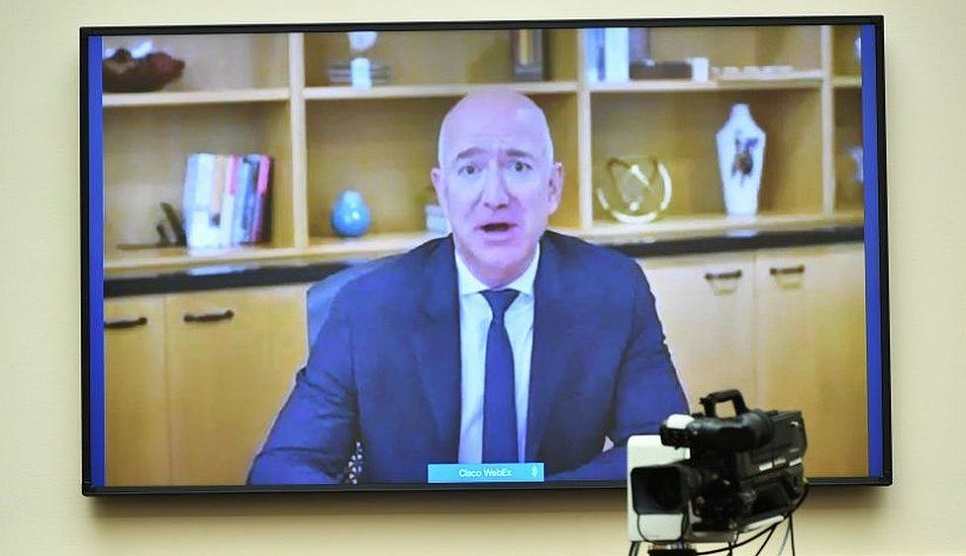 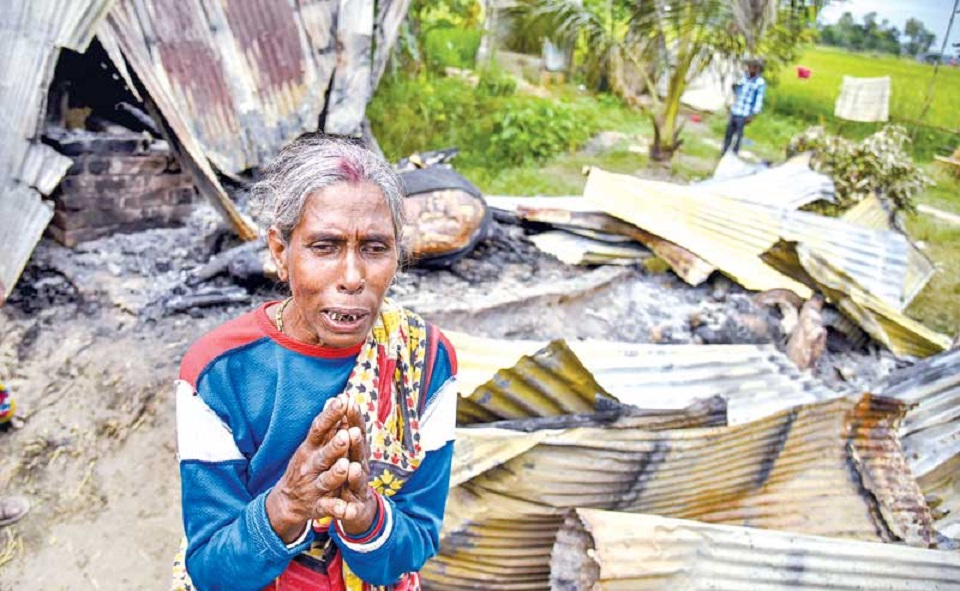 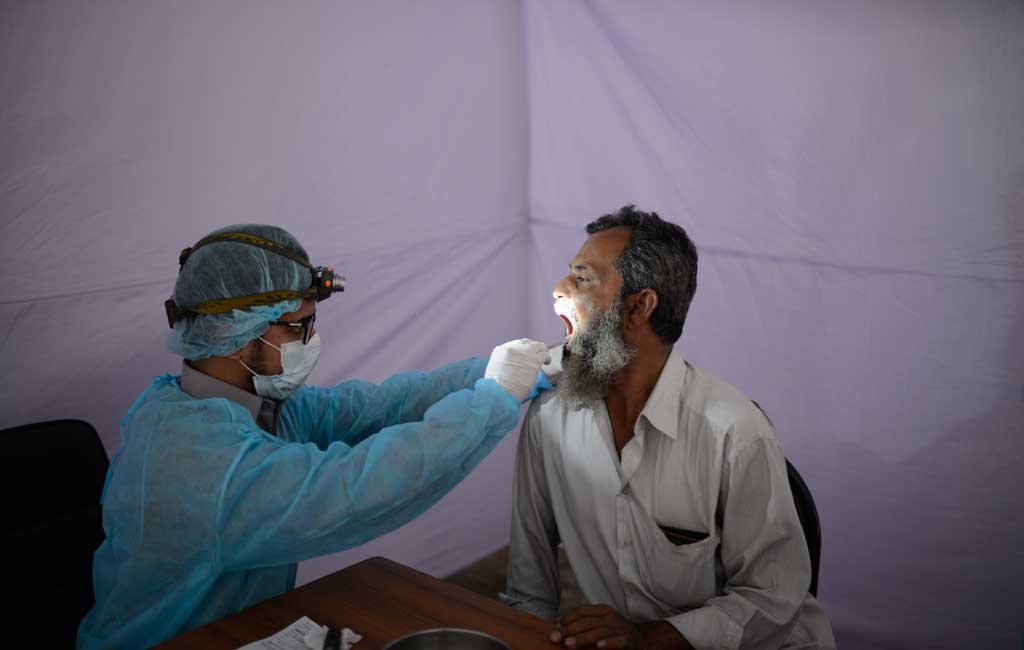 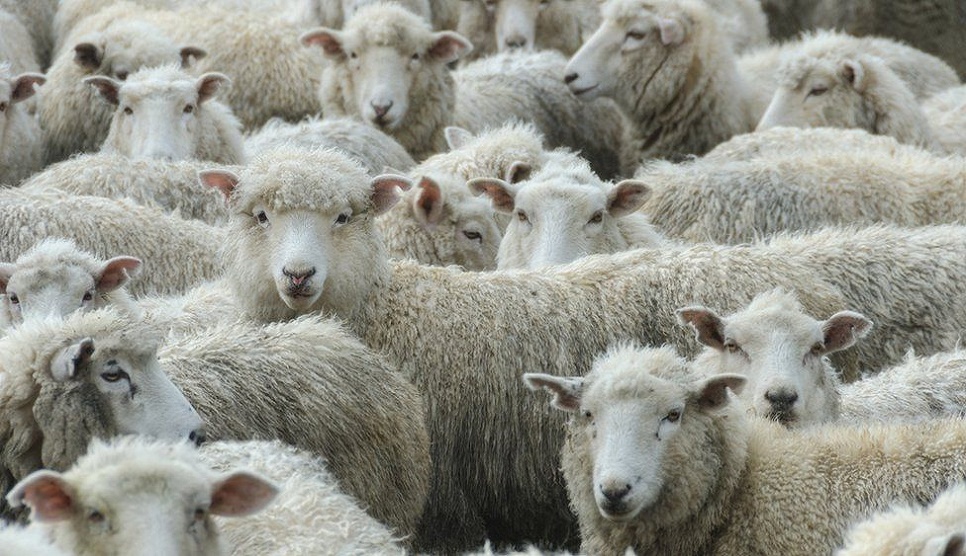 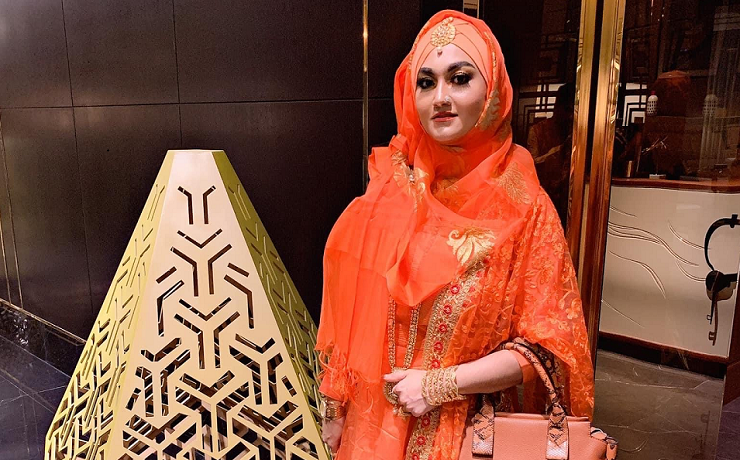 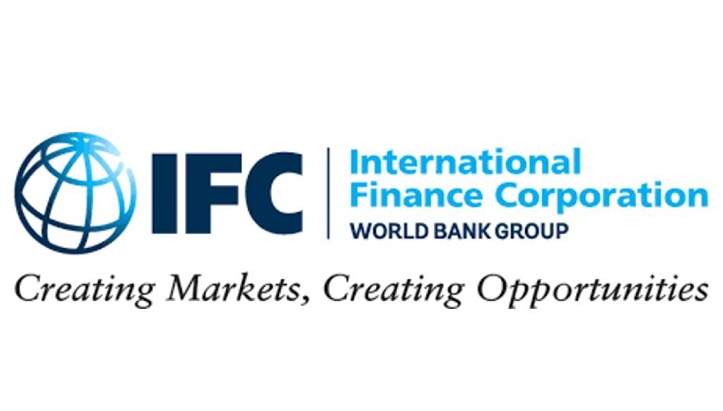 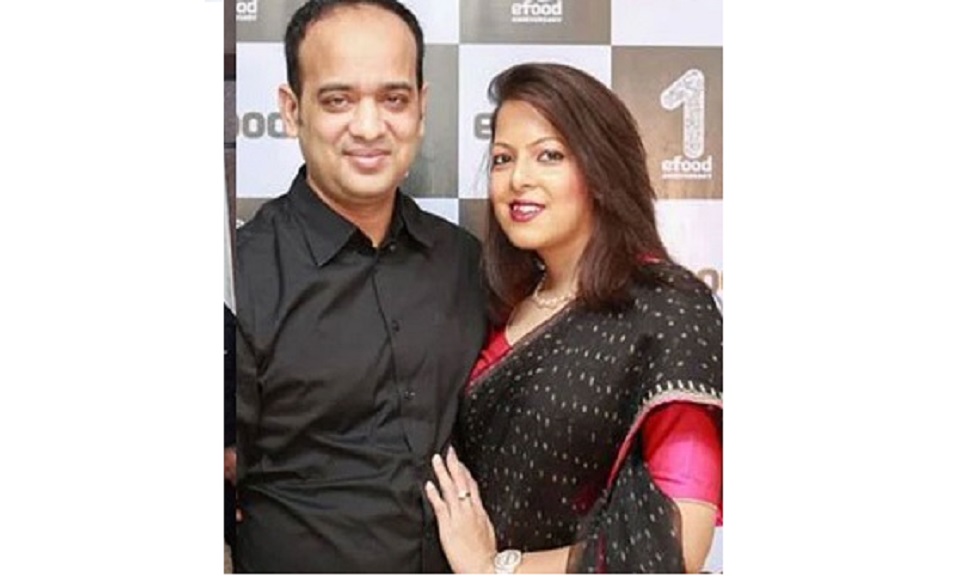 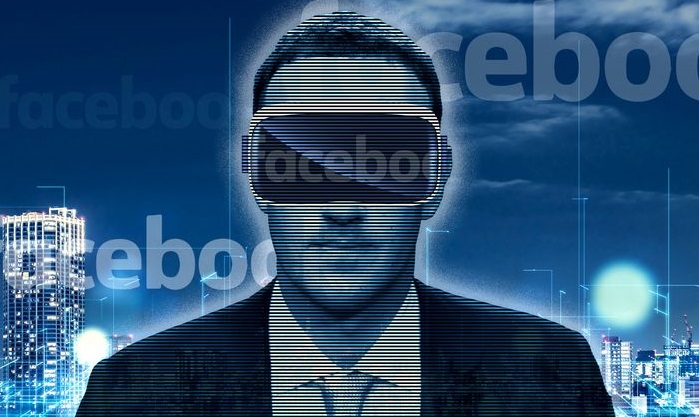 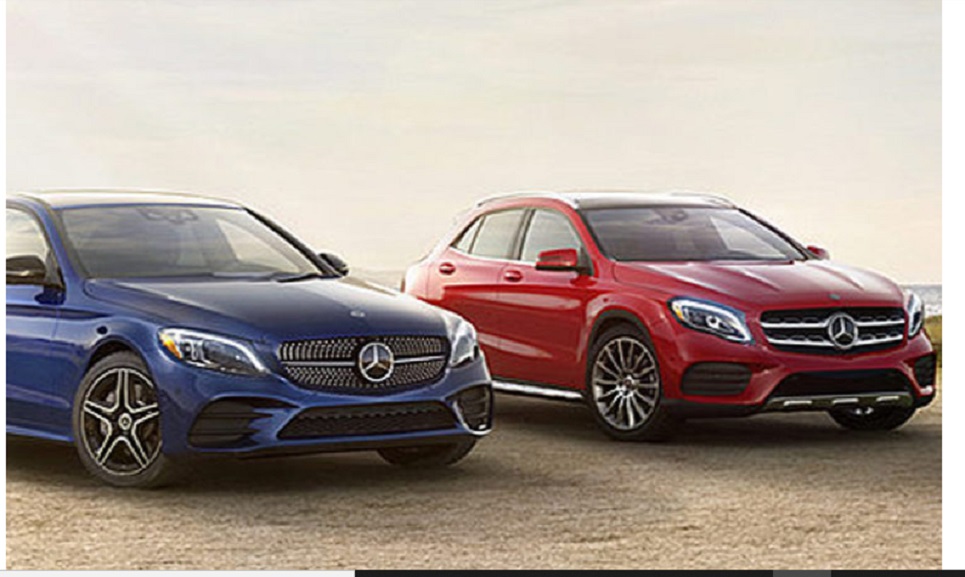