India's top wrestler Vinesh Phogat has been suspended for misconduct at the Tokyo Olympics, where she had been one of the country's top medal hopes, the national federation said Wednesday.

The 26-year-old from a famed Indian wrestling dynasty went into the Games as world number one in the 53kg but crashed out in the quarter-finals.

Wrestling Federation of India assistant secretary Vinod Tomar told AFP that Phogat had been suspended on "three counts of indiscipline".

Phogat refused to share an athletes' village room with India's other women wrestlers, would not wear the team's official shirt in competition and would not train with the rest of the team, Tomar said.

"She refused to stay with the rest of the women wrestlers due to Covid fears as she flew in from Hungary with her coach while the rest had come from India," said the official.

Phogat is a cousin of Commonwealth Games gold medallists Geeta and Babita Phogat whose story was featured in the Bollywood hit movie "Dangal".

She has yet to make a public comment about the charges but has been told to respond by Monday.

Teenager Sonam Malik was also charged with similar misconduct ahead of the Olympics where she suffered a first-round exit.

"These up-and-coming girls think they are stars and can get away with such things, but they should realise that they are representing the country," said Tomar.

India's men's wrestlers got a silver through Ravi Dahiya in the 57kg and bronze through Bajrang Punia (65kg). 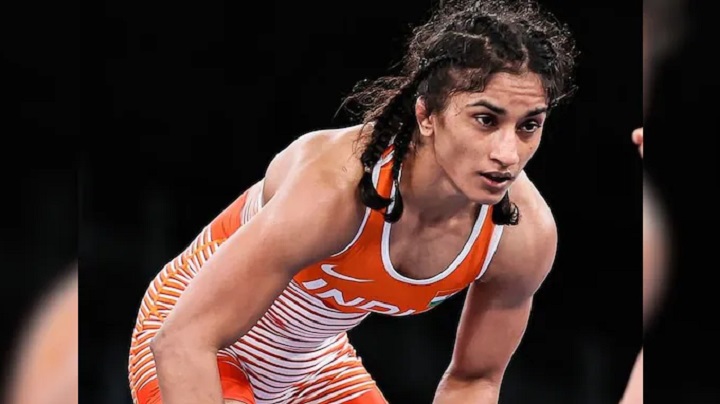 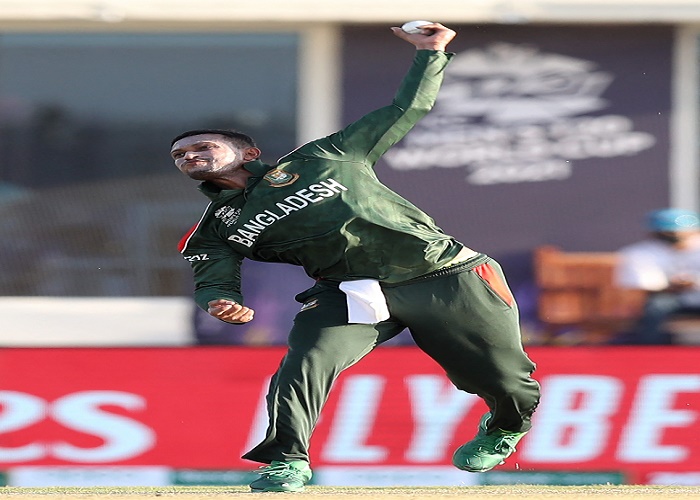 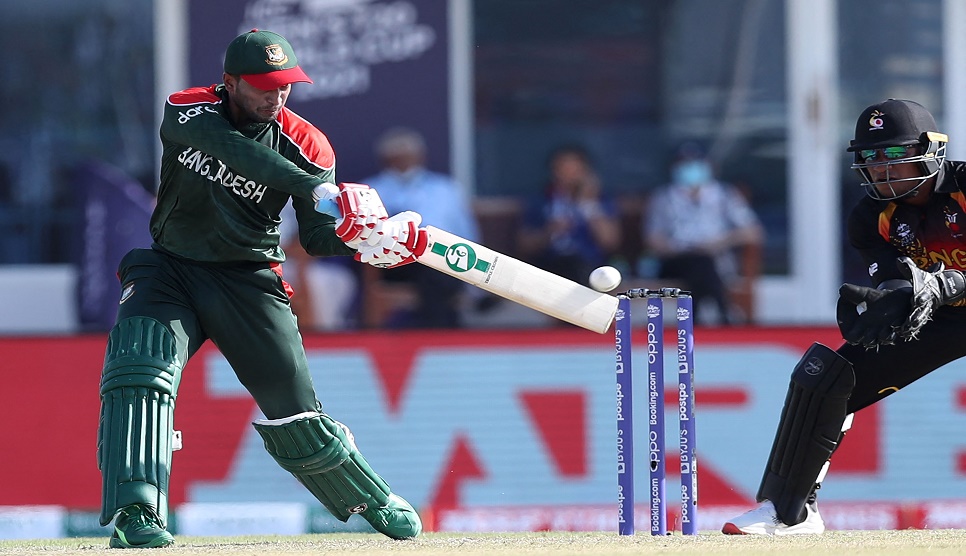 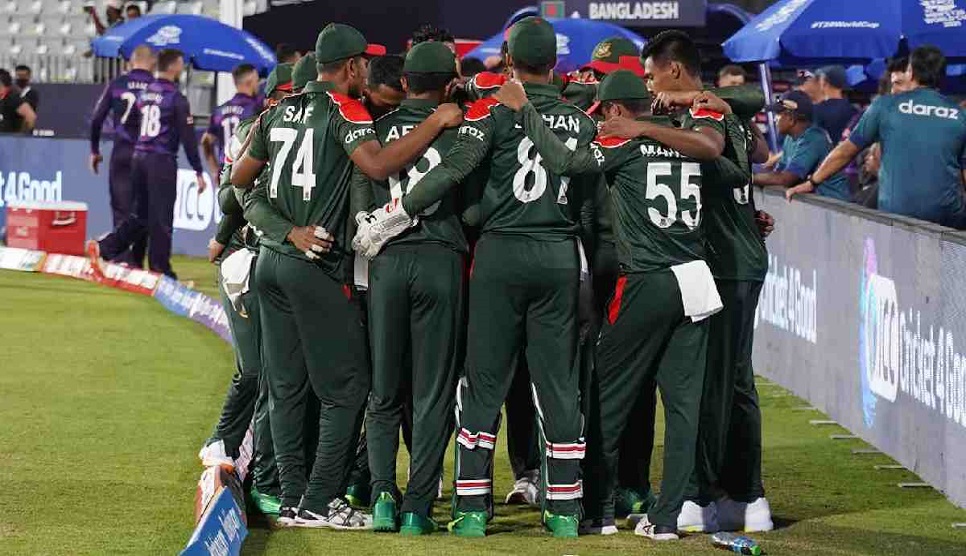