Six cops arrested over embezzlement of gold bars in Feni

Six policemen, including OC Saiful Islam of Feni District Detective Police (DB), have been arrested over the embezzlement of gold bars of a Chattogram businessman. At the same time, 15 out of 20 embezzled bars have been recovered.

Khandaker Nurunnabi said the arrests were made in the wake of a complaint against them by businessman Gopal Kanti Das.

As per the complaint, the six detectives intercepted Gopal's car on the road under Fatehpur flyover on the Dhaka-Chattogram highway while he was on his way to Dhaka with 20 gold bars on August 8.

Later, the accused sleuths looted the gold bars from Gopal and left the spot.

On Tuesday, Gopal approached the SP of Feni police and a subsequent investigation found the six policemen prima facie guilty of robbery. They were arrested around 11.30pm.

A robbery case has been filed against the six at the Feni model police station. 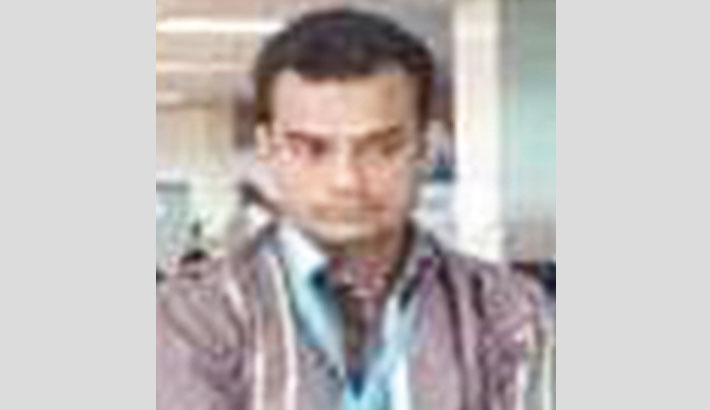 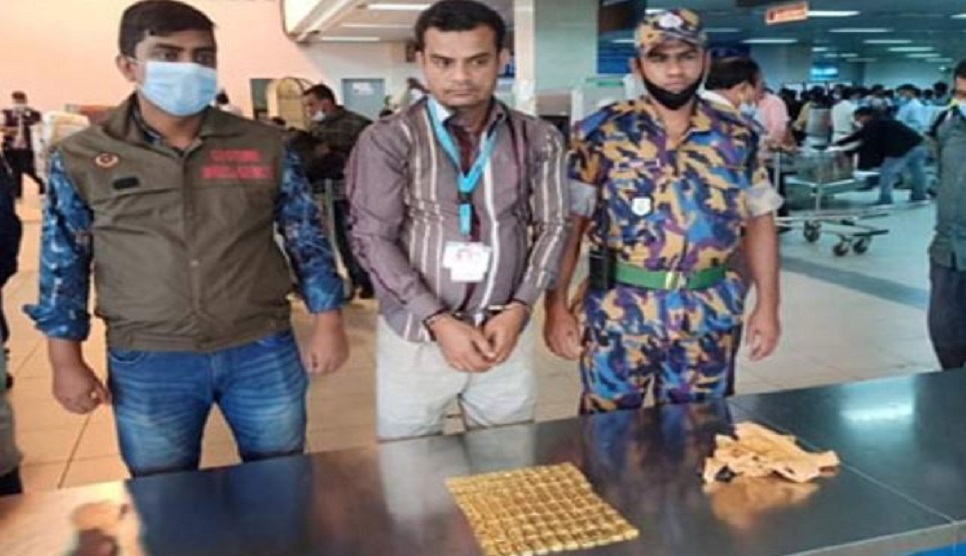 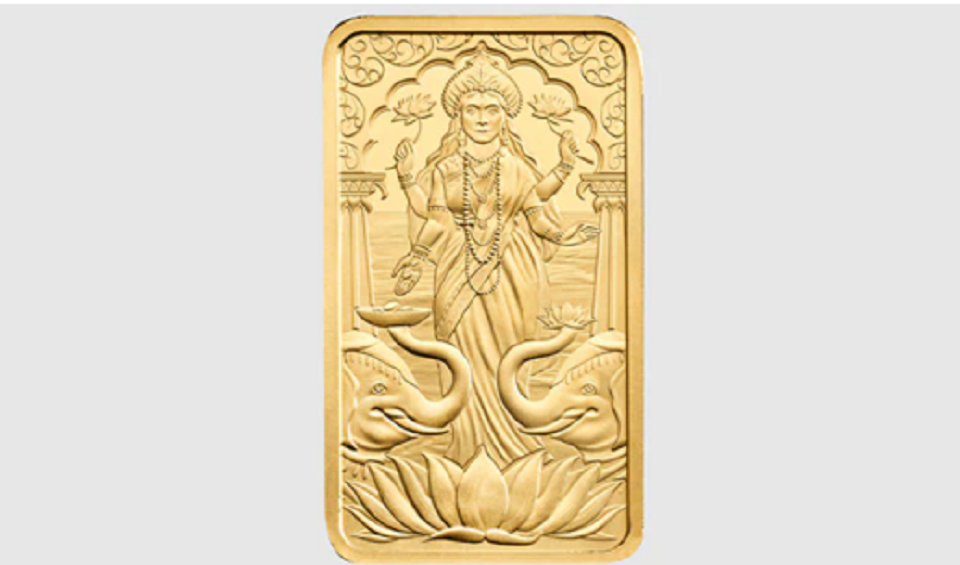 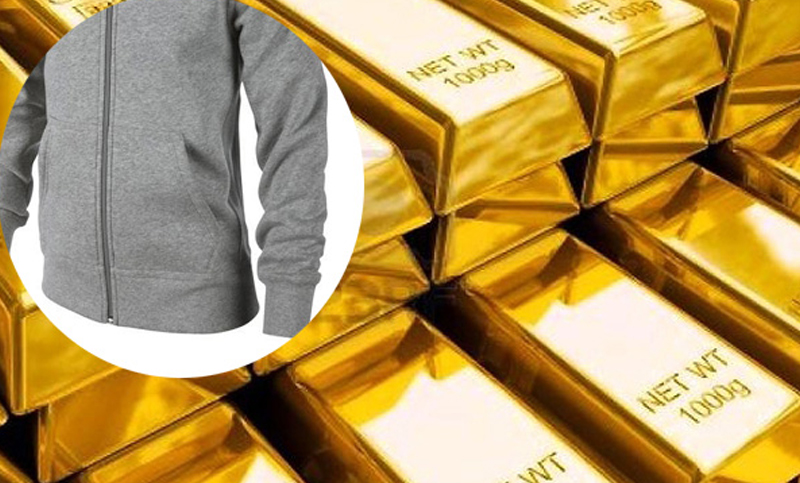