The Taliban have captured the city of Faizabad in northern Afghanistan, a local MP told AFP on Wednesday, the ninth provincial capital to fall to the insurgents in less than a week.

"Late last night, the security forces who had been fighting the Taliban for several days came under intense pressure. The Taliban have captured the city now. Both sides have also suffered heavy losses," said lawmaker Zabihullah Attiq. 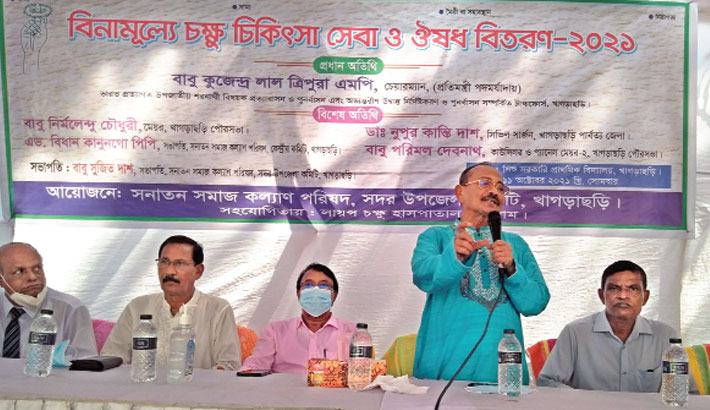