Shocked by the grave violations against children in Afghanistan: UNICEF

"These are not numbers. Each one of these deaths and each case of physical suffering is a personal tragedy. These children are much loved and longed-for daughters and sons, brothers and sisters, cousins and friends. All of them are children whose right to protection, under international humanitarian law, has been disregarded by warring parties," UNICEF added.

These atrocities are also evidence of the brutal nature and scale of violence in Afghanistan which preys on already vulnerable children, it said.

On top of this appalling situation, UNICEF is also deeply concerned about reports that children are, increasingly, being recruited into the conflict by armed groups. Many other boys and girls are deeply traumatised as they witness atrocities committed against their families and others in their communities.

Children should not pay for this worsening conflict with their childhoods. Only a complete end of hostilities can protect Afghanistan's children. As long as the conflict rages, children's right to thrive is compromised; their futures jeopardised, and their contributions to their nation's prospects diminished, UNICEF said.

All children, including children with disabilities, need protection and peace now. UNICEF calls on all those engaged in mediation efforts to uphold the warring parties to their international obligations to children. 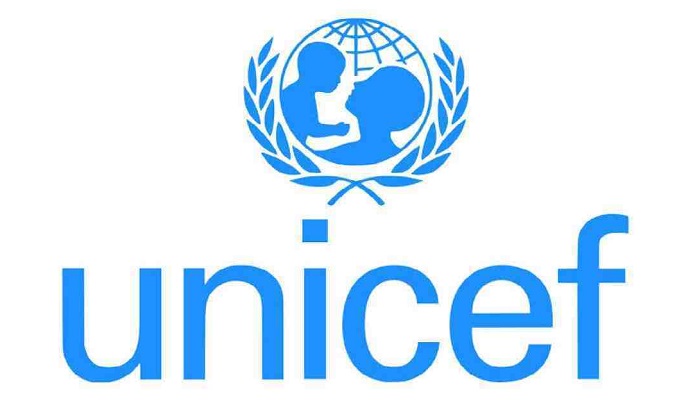 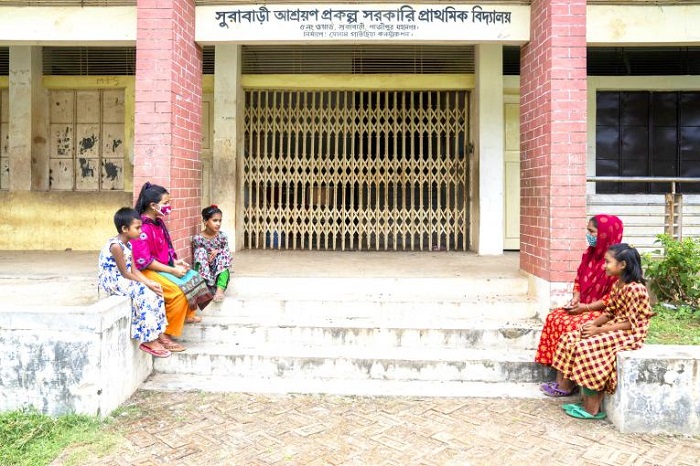 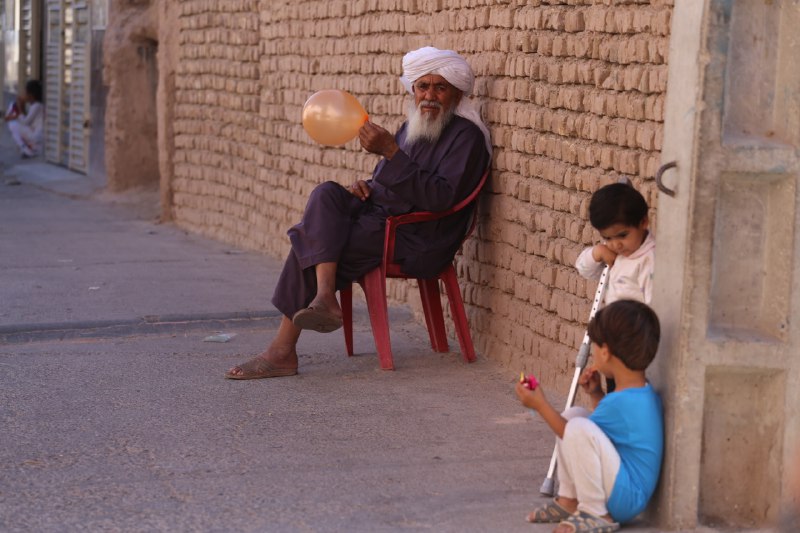 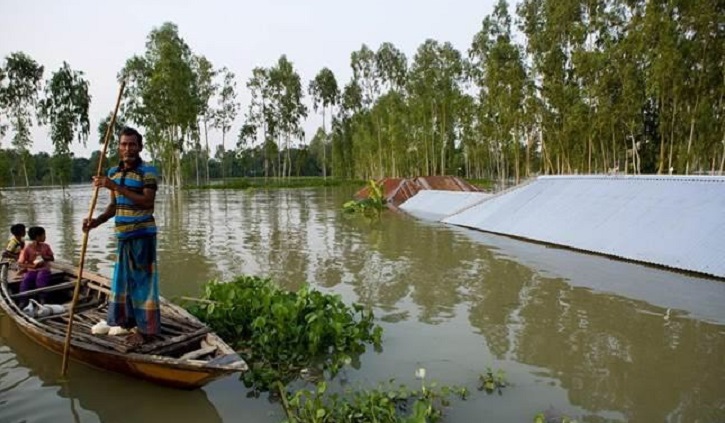 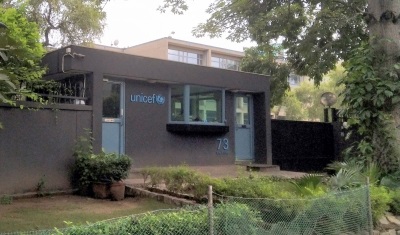 Shocked by the grave violations against children in Afghanistan: UNICEF 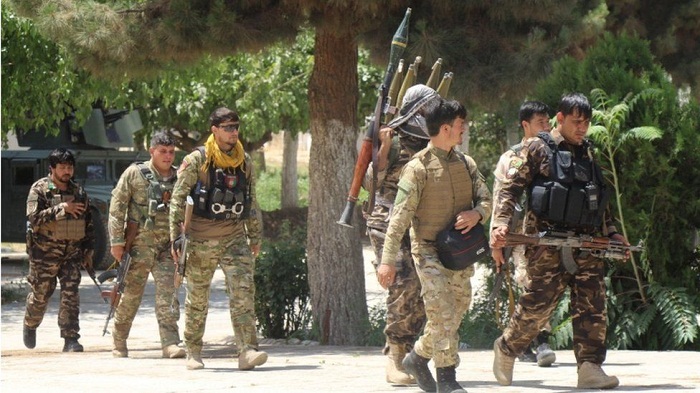