An elephant herd that fascinated locals and people around the world by making a yearlong journey into urbanized southwest China, raiding farms and even a retirement home for food, appears finally to be headed home.

Local authorities have deployed trucks, workers and drones to monitor the elephants, evacuated roads for them to pass safely and used food to steer them away from populated areas. Despite their entrance into villages and a close approach to the Yunnan provincial capital of Kunming, no animals or humans have been injured.

The 14 Asian elephants of various sizes and ages were guided across the Yuanjiang river in Yunnan on Sunday night and a path is being opened for them to return to the nature reserve where they lived in the Xishuangbanna Dai Autonomous Prefecture.

The elephants left the reserve more than a year ago for unknown reasons and roamed more than 500 kilometers (300 miles) north. After reaching the outskirts of Kunming, a center for business and tourism, they turned south again, but still are far from the reserve.

One male that separated from the herd was subsequently tranquilized and returned to the reserve.

Asian elephants are among the most highly protected animals in China and their population has grown to around 300, even while their habitat has shrunk because of expanded farming and urban growth.

As of Sunday night, the herd was still in Yuanjiang County, approximately 200 kilometers (125 miles) from the reserve.

However, the National Forestry and Grassland Administration said the animals were in a “suitable habitat” after crossing the river.

A notice issued by provincial government said the herd’s progress was significant and it would continue to work on getting the elephants back in their natural habitat soon. 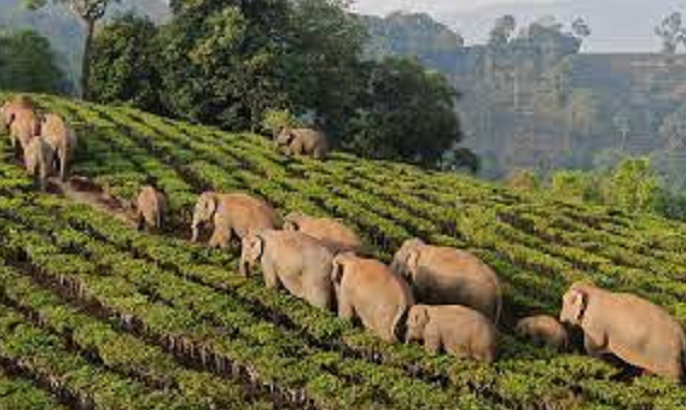 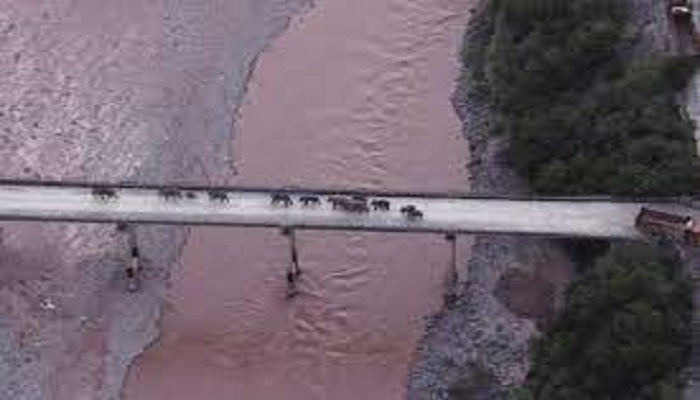 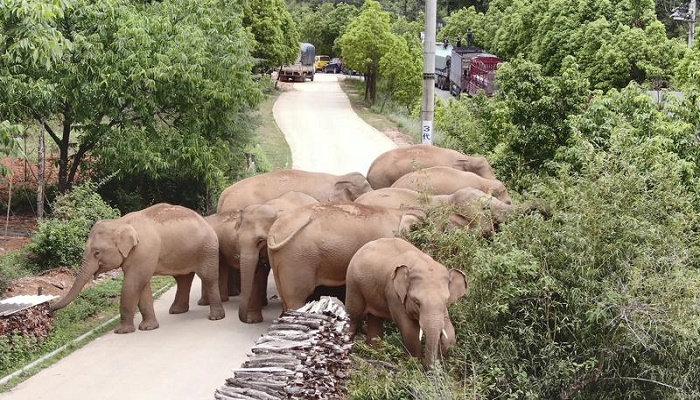 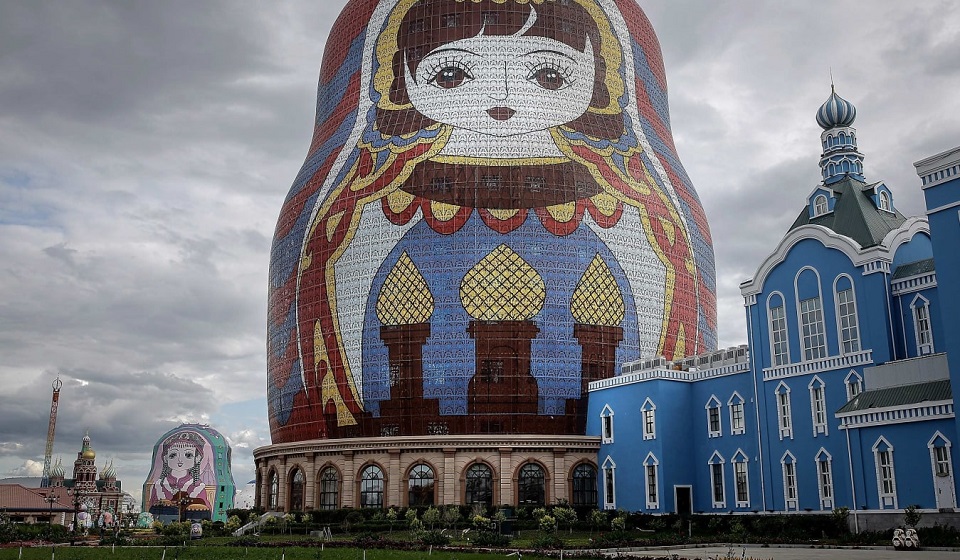 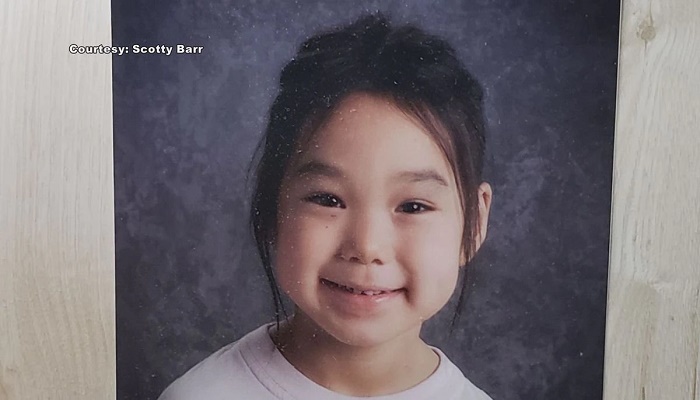 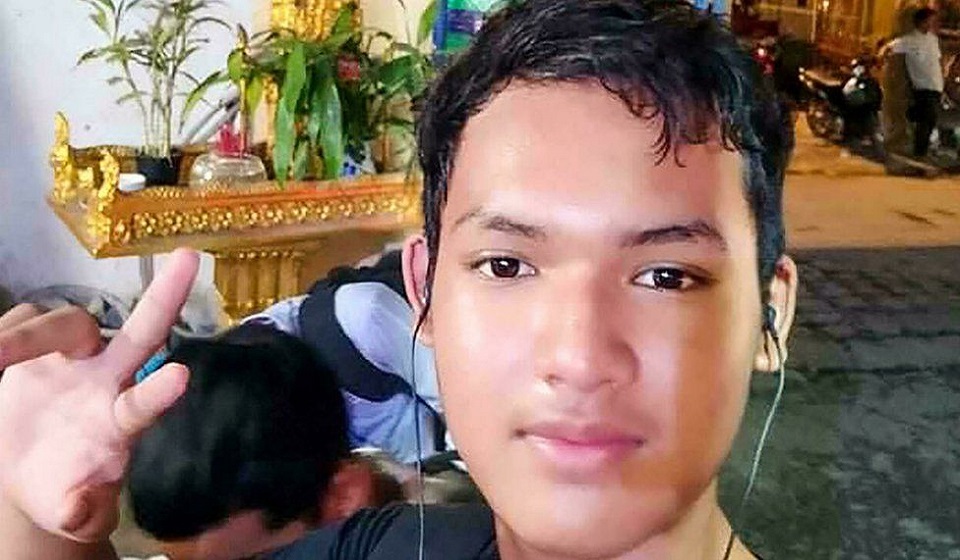 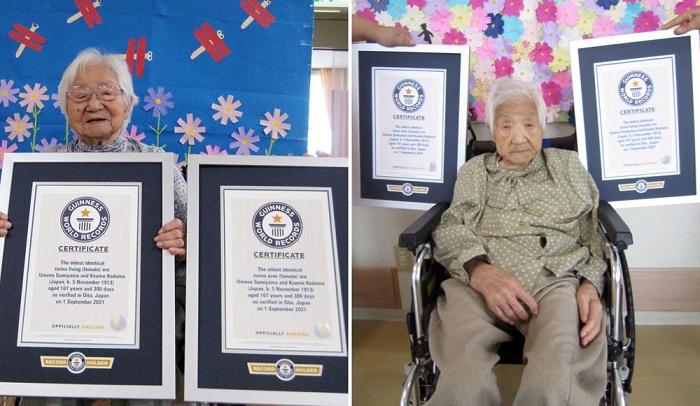