The campaign to free Princess Latifa, the daughter of the ruler of Dubai, has been disbanded after she was pictured with a family member in Iceland.

The image was posted on Instagram by a British woman and appears to show the princess standing next to her cousin.

The BBC broadcast footage earlier this year in which the princess said she was being held captive by her father.

It prompted an international outcry, with the UN calling for proof that the 35-year-old was still alive, BBC reported.

But several images of Latifa have since emerged. They were posted by Sioned Taylor, who was also in one such image in June that appeared to show the pair together at Madrid airport.

Others showed Latifa at a shopping mall and a restaurant in Dubai.

However, it is unclear how much freedom the princess has as she has not spoken publicly since the pictures began to surface. 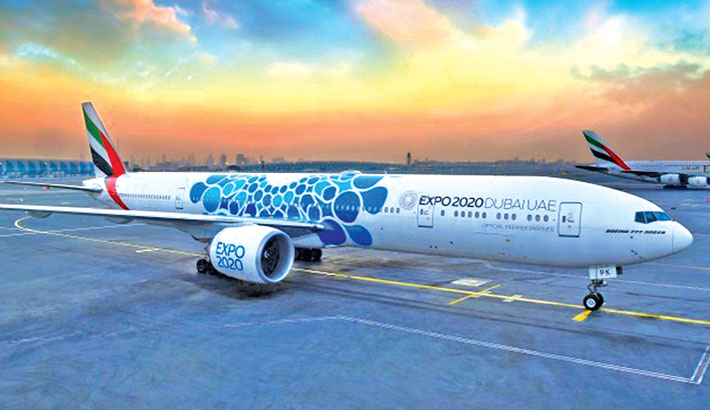 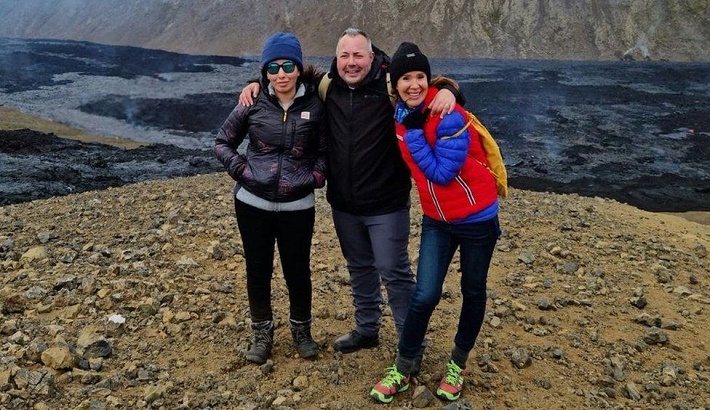