The Executive Committee of the National Economic Council (ECNEC)  approved on Tuesday a Taka 2,204.39 crore project to expand Teletalk mobile phone network at village level and also to modernize the existing network to provide 5G services.

The approval came from a meeting of the ECNEC held with its chairperson and Prime Minister Sheikh Hasina in the chair.

Briefing reporters after the meeting, Planning Minister MA Mannan said that a total of 10 projects were approved today involving an overall estimated cost of Taka 7,985.51 crore.

“Of the total project cost, Taka 6,660.29 crore will come from the government of Bangladesh, Taka 137.09 crore from the concerned organization’s own fund and the rest Taka 1,188.13 crore as project assistance,” he added.

Of the approved 10 projects, nine are new while one is a revised project.

The planning minister said Teletalk Bangladesh Limited under the Post and Telecommunication Division will implement the project on expansion of Teletalk network by November 2023.

He said the main project objectives include improving the qualitative of the existing Teletalk network to provide modern 4G based services to the rural people at an affordable price side by side modernizing the existing core and transmission network of Teletalk suitable for providing 5G technology based services.

Commenting on the project, Mannan said a huge investment of Taka 2,204 crore will be made in Teletalk through this project to further expand its network in the rural areas and also to strengthen the necessary infrastructures to cope with the 5G network coverage.

Answering to a question, State Minister for Planning Dr Shamsul Alam said that Teletalk has been running its operations since its inception as a government tool or arms since no other network except Teletalk could hardly reach the CHT and char land areas.

He said Bangladesh is a welfare oriented country for which the government always has to look into the wellbeing of people.

It was also informed in the briefing that the Planning Commission has already received a project to initiate 5G coverage in selected areas of Dhaka city which is under process. 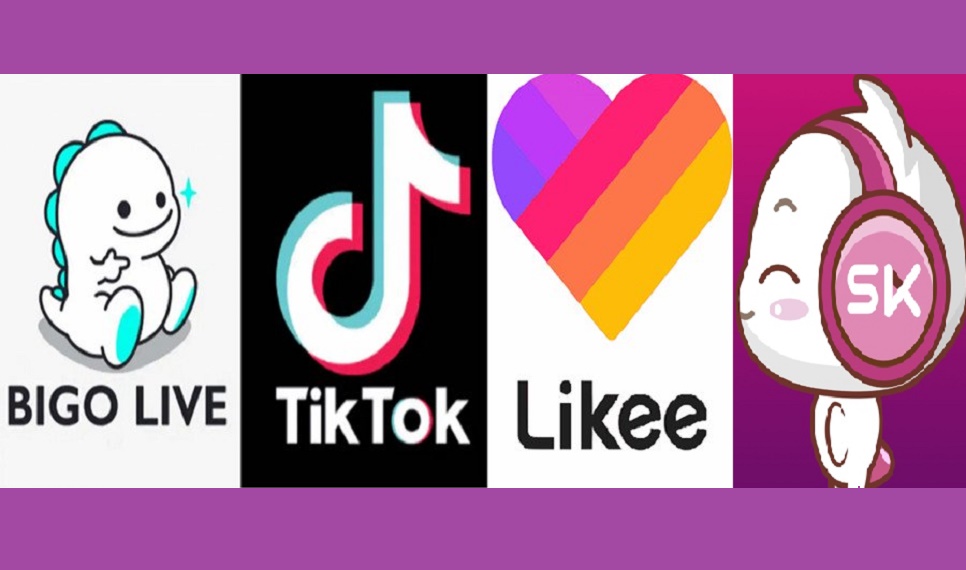 Tk 2.3bn laundered thru steaming apps in a year 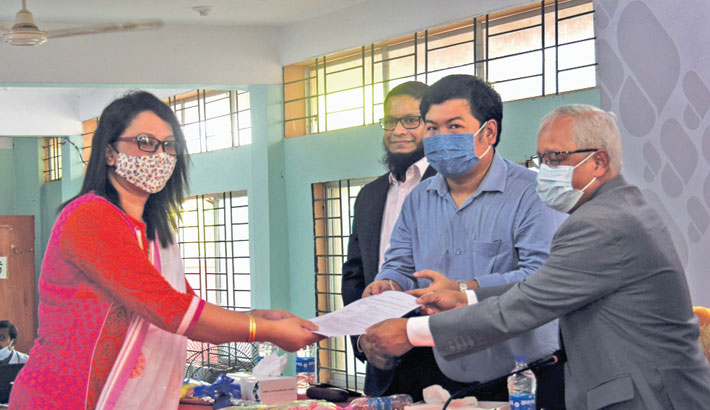 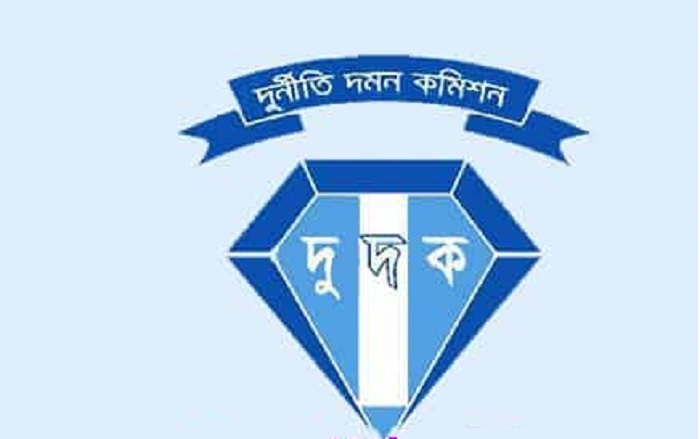 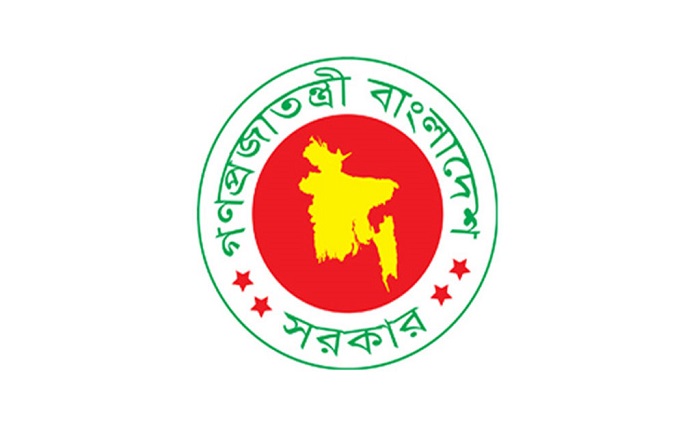