Sheikh Jamal DC sent an official letter to Manik to inform him about the development although they didn't disclose the details to the media.

The club’s football committee chairman and head of delegation Ashrafuddin Ahmed Chunnu only informed that the decision was taken by the club chairman Manzur Kader.

Mosharaf Hossain Badal was appointed as their interim head coach after Manik was sacked.

The Daily Sun understood that the club authority wasn’t happy with Manik after Sheikh Jamal played a 2-2 draw against Dhaka Abahani Ltd on August 6 despite having a 2-0 advantage during the half-time of the match.

Sheikh Jamal, who were unbeaten in the league till May, lost their first match against Arambagh Krira Sangha, who are currently placed at the bottom in the league, by a 1-3 margin.

“No comment at this moment. I have arranged a press conference tomorrow (Tuesday) at the BNS at 03:00pm. I will talk about it there,” Manik told the reporters on Monday.

No corona death in Manikganj for 5th consecutive day 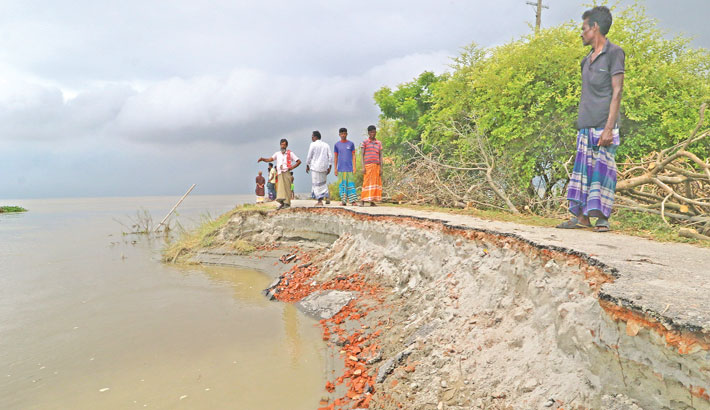 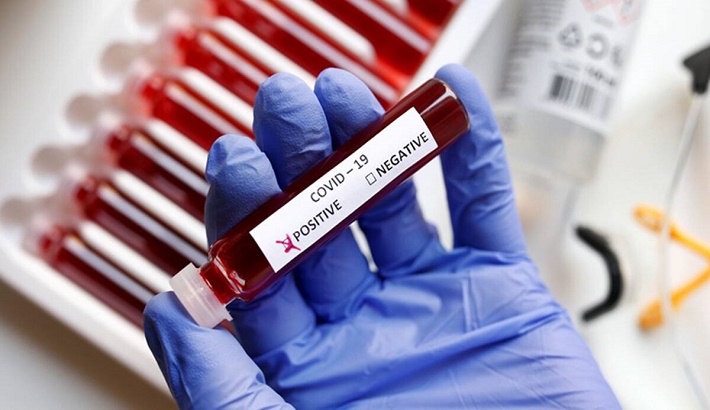 2 more die of coronavirus in Manikganj 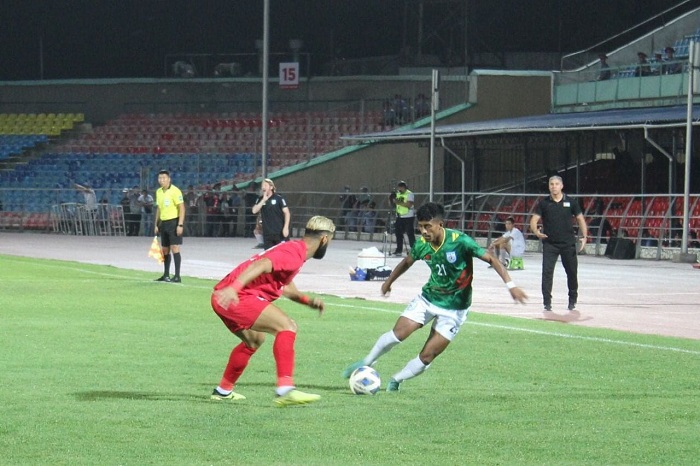 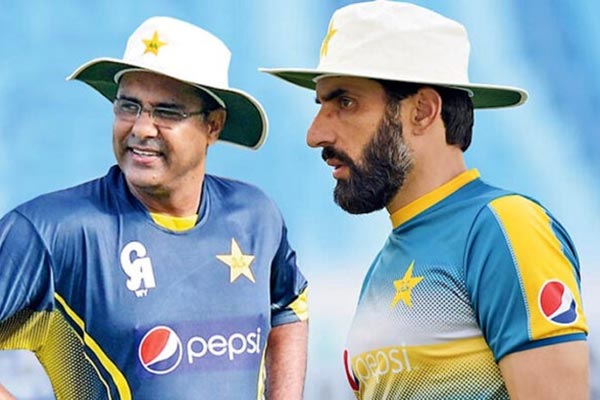