Taliban follows 'policy of looting' in Nimroz, shows it has no plan for governance

Kabul [Afghanistan], August 8 (ANI): After the Taliban took over the city of Zaranj, the capital of Nimroz province, it started the "policy of looting' showing the world that it has no plan for governance."

Some people flocked to loot public property from government institutions in the city of Zaranj after it fell on Friday, sparking a strong reaction from residents of other provinces, as well as, religious scholars, reported Tolo News.

"This shows the Taliban has no plan for governance or for providing service to the people," presidential adviser Shahussain Murtazawi said. "This time, Talibs are following the policy of looting."

"I have already mentioned that if the Taliban had the will to build, they should first come up with peace, sit with Afghans and build this country together," Zabul provincial council's chairman Ata Jan Haq Bayan said.

Many videos were released following the fall of Zaranj to the Taliban showing people carrying equipment as they took them out of government institutions, including the governor's compound.

Another footage from Zaranj shows prisoners escaping the main provincial prison. A similar scenario happened in Sheberghan, the capital of Jawzjan in northern Afghanistan, after it fell to the Taliban on Saturday, reported Tolo News.

Religious scholars also condemned indifference to the protection of public property by the people.

"Wasting public property is forbidden. Anyone who takes over public property must protect it and must prevent its waste," said Mawlawi Abdul Wadood, a religious scholar.

Ordinary Afghans asked the warring parties to protect public property in areas under their control.

"Looting public property is a war crime. It is inhuman," said Kamran, a Kabul resident.

"Public property such as government buildings and bridges should be protected," said Rashid Farhang, a Takhar resident.

According to government findings, the Taliban either torched or destroyed 260 government buildings and assets in 116 districts.

In the past few weeks, Afghanistan has witnessed a surge in violence as the Taliban has intensified their offensive against civilians and Afghan security forces. (ANI) 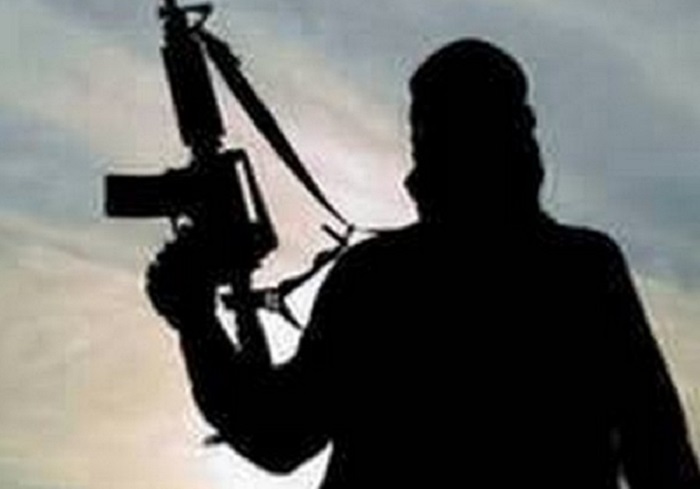 Taliban follows 'policy of looting' in Nimroz, shows it has no plan for governance