The Police Headquarters confirmed this to UNB Sunday night.

The committee has been asked to submit its report within 15 working days.

Saklain was introduced to Pori Moni in June this year when he was a supervising officer of a case filed with Airport Police Station under the Narcotics Control Act against businessman Nasir Uddin Mahmood.

Nasir was arrested by DB on June 15 from Uttara over a case filed with Savar Police Station by Pori Moni for an alleged attempt to rape and murder her.

According to media reports, Saklain had been maintaining a relationship with Pori Moni secretly.

But the matter came to light when members of Rapid Action Battalion detained Pori Moni from her Banani flat on August 4.

They seized foreign liquor and narcotics from there. Later, a case was filed with Banani Police station against her the following day.

CCTV footage, which was leaked recently, showed that Pori Moni went to the official flat of Saklain in Rajarbagh police officers' residential area on the morning of August 1 and came out after around 18 hours.

Several media ran reports about their alleged relationship on Friday.

Following the reports, ADC Saklain was relieved from his duty as ADC DB Gulshan Division on Saturday morning and was transferred to the Public Order Management West in the afternoon. 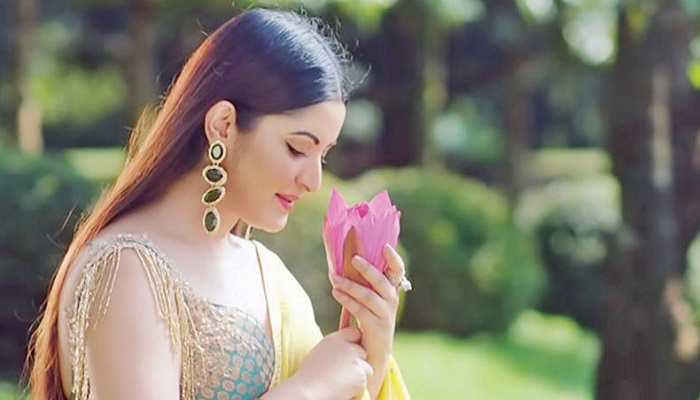 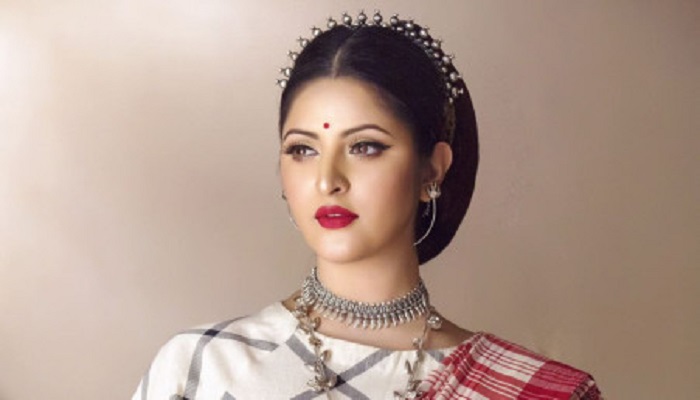 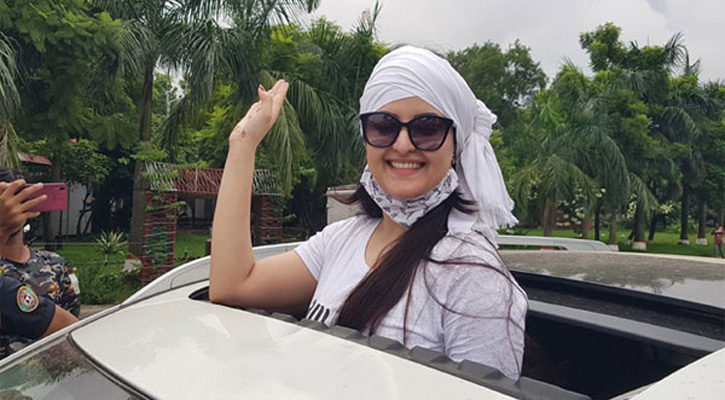 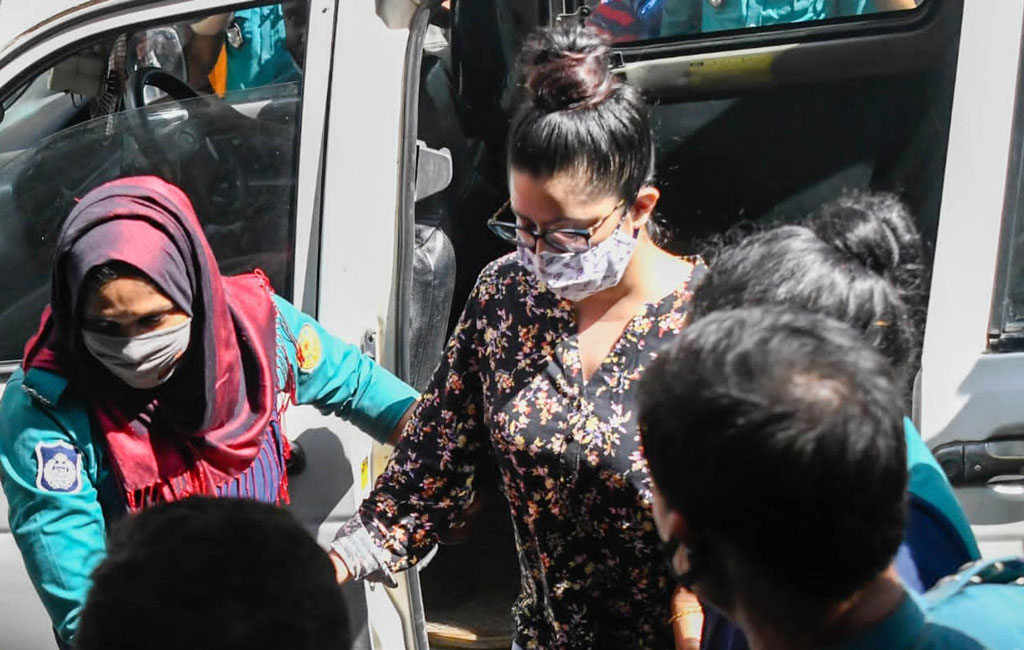