Schoolchildren in Tibet are being forced by Chinese authorities into programs of military training during summer vacation in a move aimed at weakening their ties to their own culture and further indoctrinating them in the ideology of China’s ruling Communist Party, Tibetan sources say.

Children aged 8-16 are now being sent from Tibet’s capital Lhasa and other areas to attend two training camps set up in southern Tibet’s Nyingtri, also called Kongpo, region, not far from the China-claimed Indian state of Arunachal Pradesh.

Attendance at the two camps, called the Young Tibetan Snow Hawk Military Summer Camp and the Tibet Rong He Military Training Center, is depriving Tibetan schoolchildren of the few opportunities still available to them to learn their own Tibetan language in private settings outside of school, sources say.

“Coinciding with school break now in Lhasa, Tibetans are not permitted to hold private classes to learn Tibetan, and so the Chinese authorities are forcing Tibetan children to attend these military programs where they give political education instead,” a Tibetan living in the region told RFA in a written message.

Also speaking to RFA, Karma Tenzin—a researcher at the Dharamsala, India-based Tibet Policy Institute—agreed that training at the military camps is denying Tibetan students the freedom to learn their own language, a crucial support to Tibetan national identity.

“Tibetan children who usually attend Tibetan schools and monasteries during their summer and winter breaks are now left with no choice but to attend these military training programs,” Tenzin said.

“This is China’s attempt to brainwash young Tibetans through a strategy of carrying out programs like this,” Tenzin said.

“The Chinese Communist Party is implanting its own ideology and Chinese nationalism into young Tibetans during their school break, and eventually this will become a threat to the Tibetan language," he added.

Language rights have become a particular focus for Tibetan efforts to assert national identity in recent years, with informally organized language courses in the monasteries and towns typically deemed “illegal associations” and teachers subject to detention and arrest, sources say.

“If we observe the way the Chinese government is setting up these military camps along the border area, it seems certain they will be using these camps as future military shields and the children as soldiers,” he said.

Formerly an independent nation, Tibet was invaded and incorporated into China by force 70 years ago. 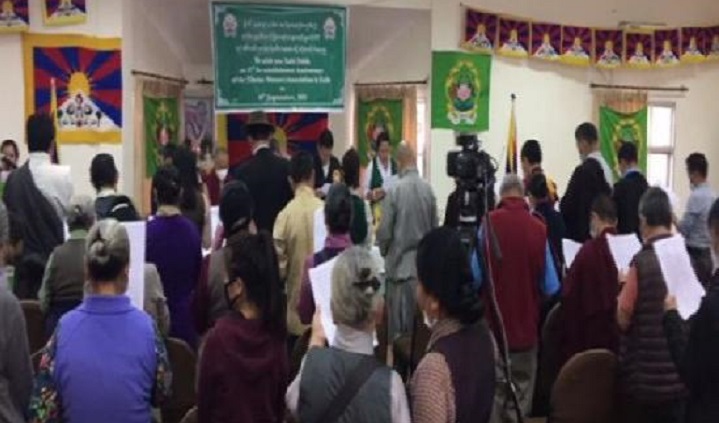 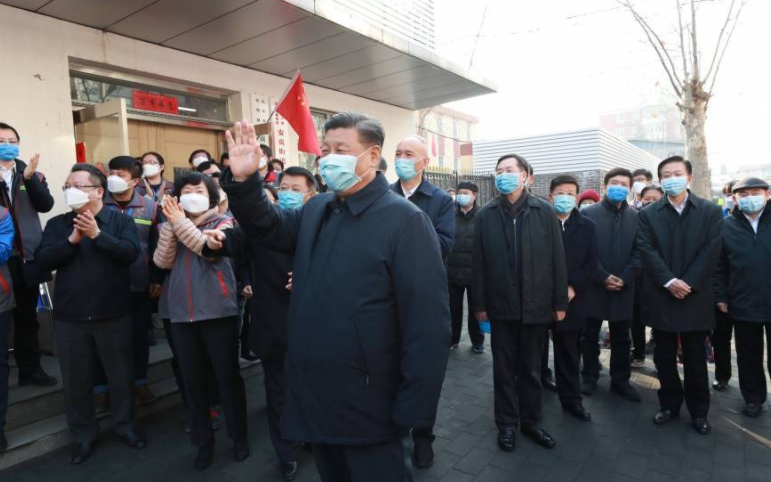 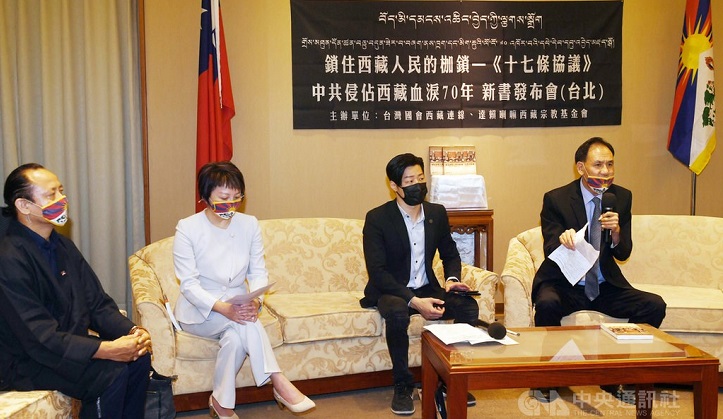 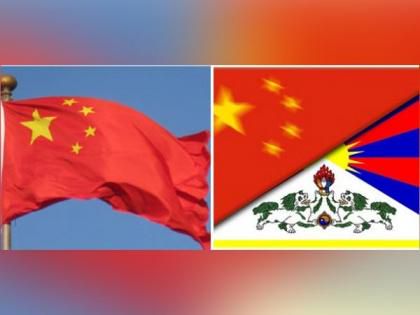 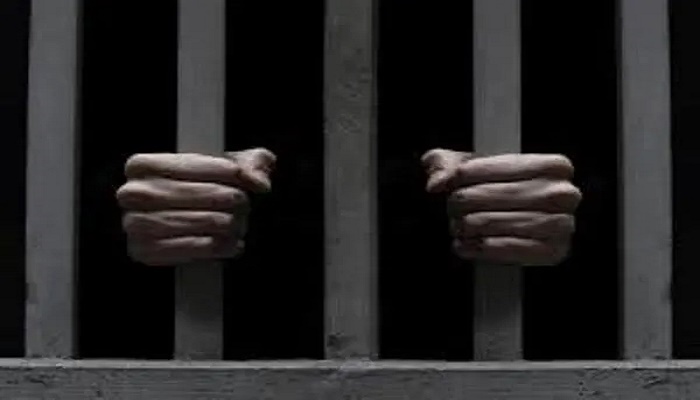 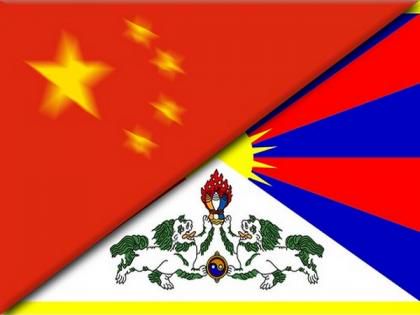 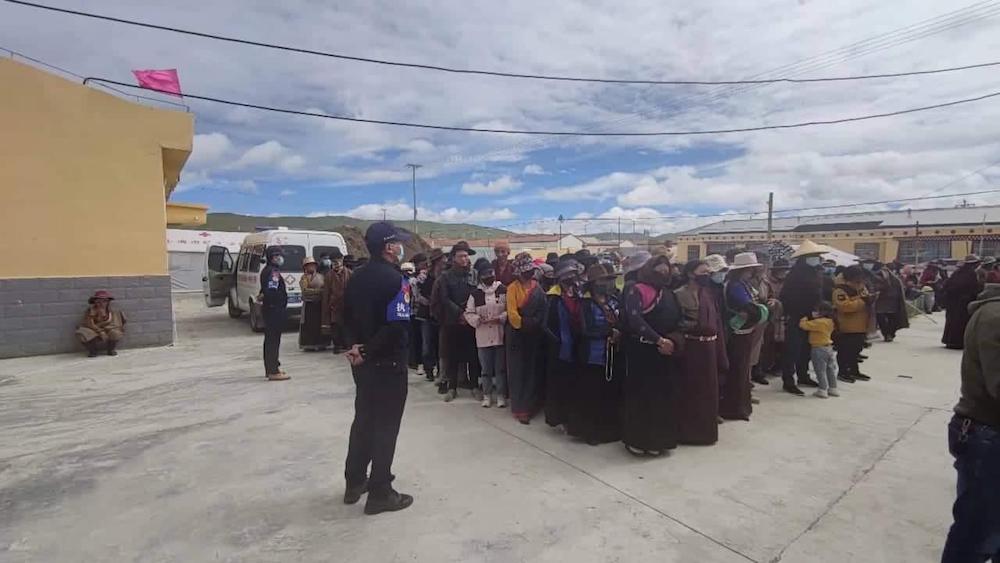 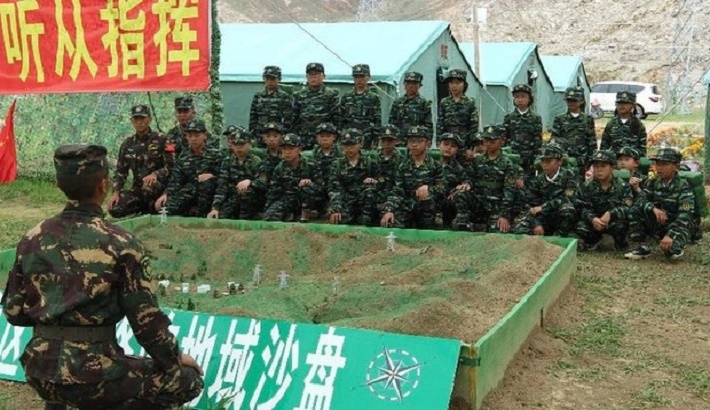