At least six people, including women and children, were killed when a pickup van overturned at Gurudaspur in Natore.

The accident took place at Atrai Toll Plaza near bus stand of Kachikata in Natore on Sunday (August 8) at around 2.15pm.

Gurudaspur Upazila Nirbahi Officer (UNO) Tamal Hossain confirmed the deaths. However, the names of the victims could not be known immediately.

Officer-in-charge (OC) Mozaffar Hossain of Bonpara Highway Police Station said, "A pickup van was going to Dhaka with 11 passengers from Kushtia. On the way, the truck lost control over the wheels near the bus stand and overturned and fell into a ditch. Five passengers were died on the spot and remaining six injured. One child died on the way to Gurudaspur Upazila Health Complex after rescuing the injured.”

UP chairman among two killed in Narail road crash 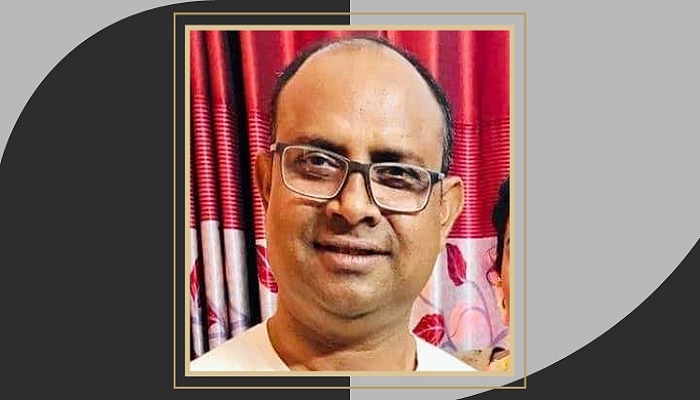 2 including UP chairman killed in Narail road crash 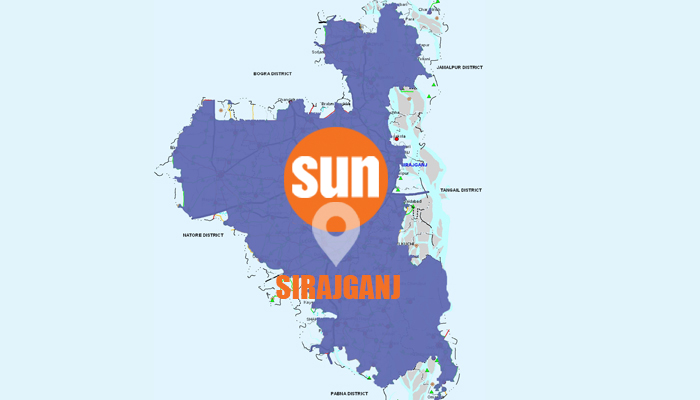 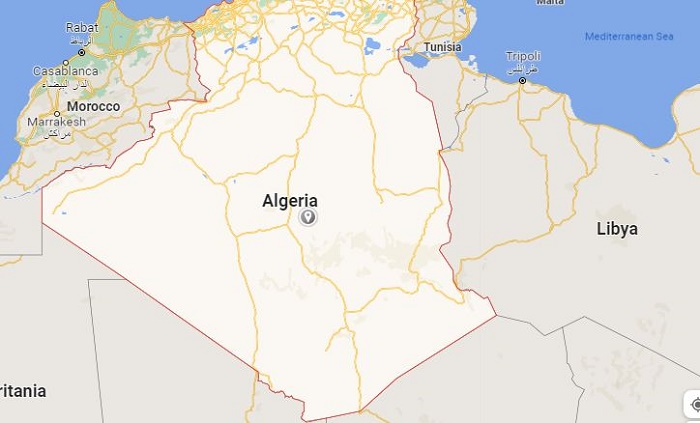 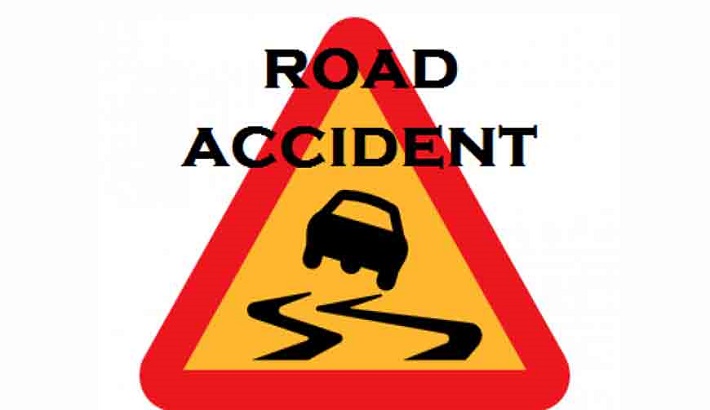