Family members of the victims of the 11 September 2001 terror attacks have called on President Joe Biden to stay away from memorial events unless he declassifies files about the attacks.

Nearly 1,800 people signed a letter calling on him to release documents that they believe implicate officials from Saudi Arabia in the plot.

They say that if he refuses, he should not attend ceremonies next month to commemorate the 20th anniversary, BBC reported.

The attacks were committed by the Al Qaeda terror group, investigators say, and triggered the US invasion of Afghanistan. Fifteen of the 19 plane hijackers were Saudi nationals, BBC reported.

"We cannot in good faith, and with veneration to those lost, sick, and injured, welcome the president to our hallowed grounds until he fulfils his commitment," says the letter from family members, first responders and survivors.

They call on President Biden to stay away from the three sites where the attacks took place - in New York, Virginia and Pennsylvania. 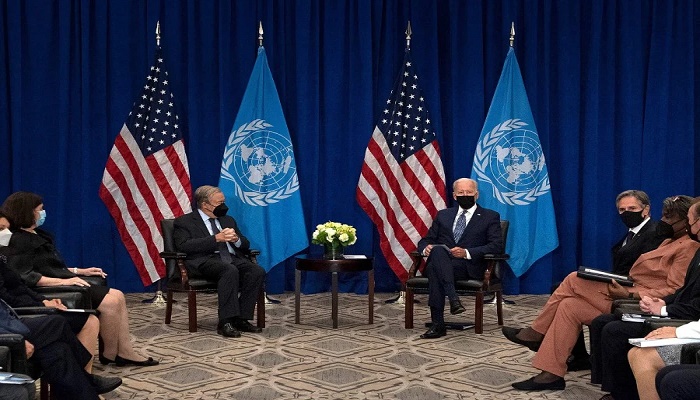 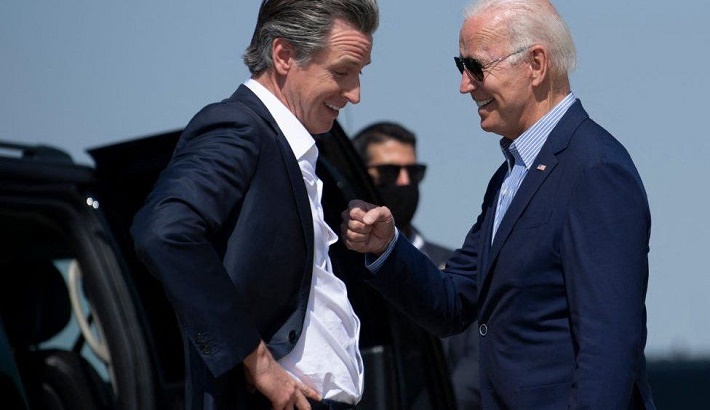 Biden in California ahead of vote to oust governor 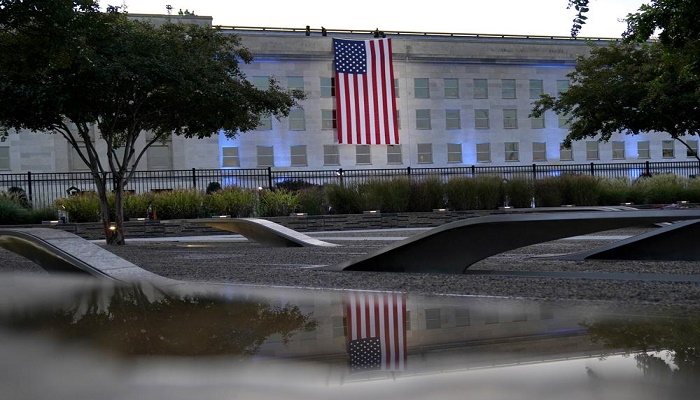 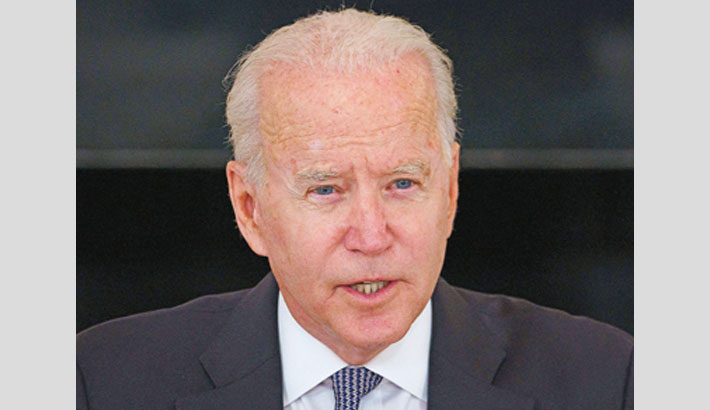 Biden calls for unity on 9/11 anniversary 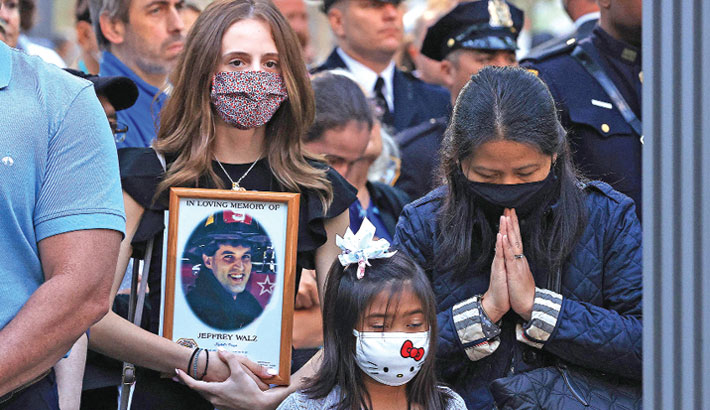 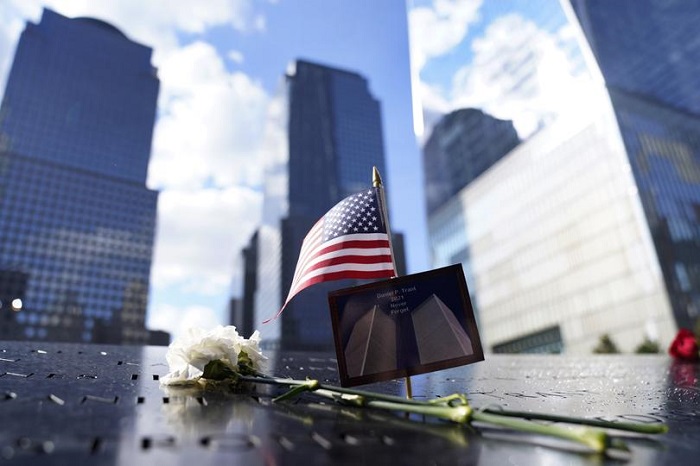 9/11 anniversary: Biden calls for unity as US prepares to mark attacks