Olympic women's golf final round suspended because of storm

The final round of the women's Tokyo Olympics golf was suspended because of an approaching thunderstorm on Saturday with the leaders having only two holes left to play.

Play was suspended at 12:26 pm (0326 GMT), with American world number Nelly Korda leading on 17-under par, a shot ahead of Japan's Mone Inami, with India's Aditi Ashok and Lydia Ko of New Zealand tied for third a stroke further back.

The final group of Korda, Ashok and Ko had teed off at 8:18 am, three hours ahead of the original schedule, in an attempt to complete 72 holes before the tropical storm swept through the area.

If the final round cannot be completed, then the 54-hole leader, Korda, will be declared the winner of the gold medal. 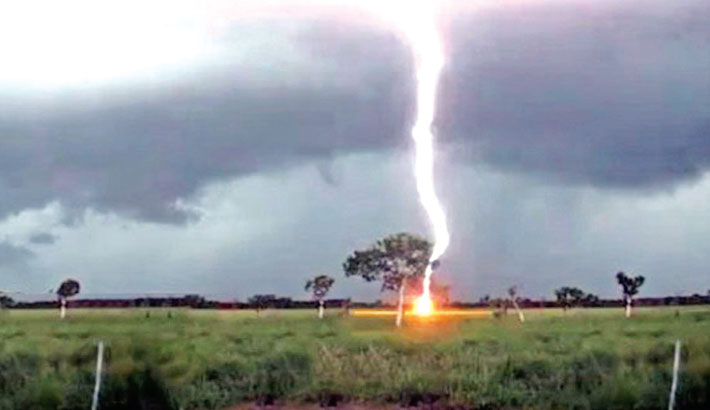 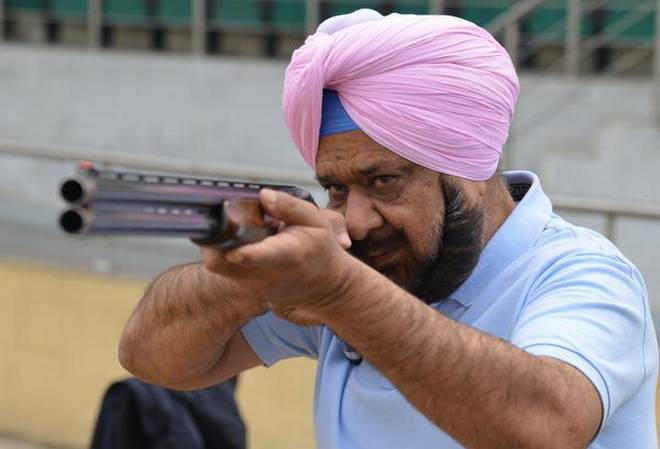 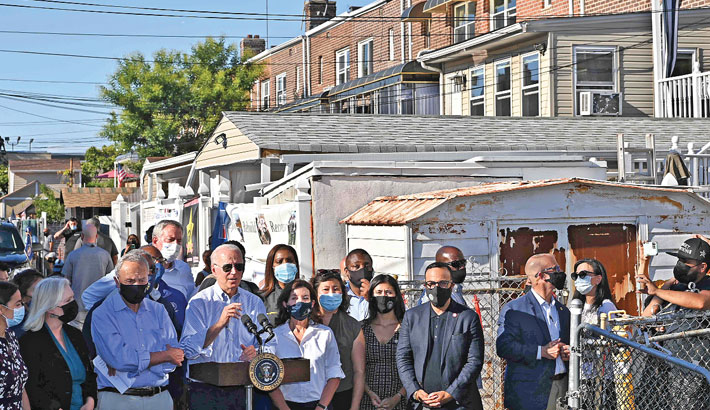 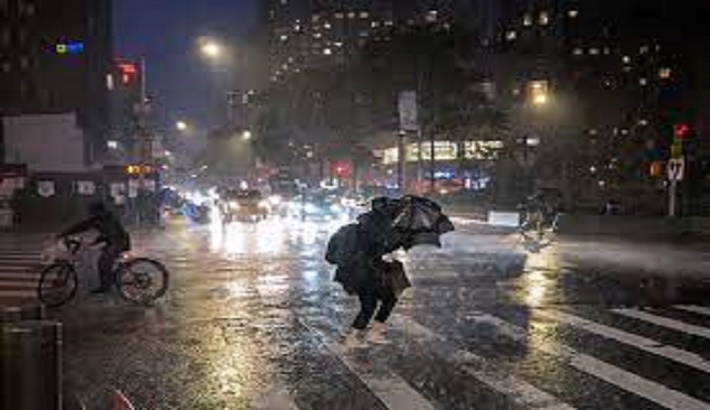 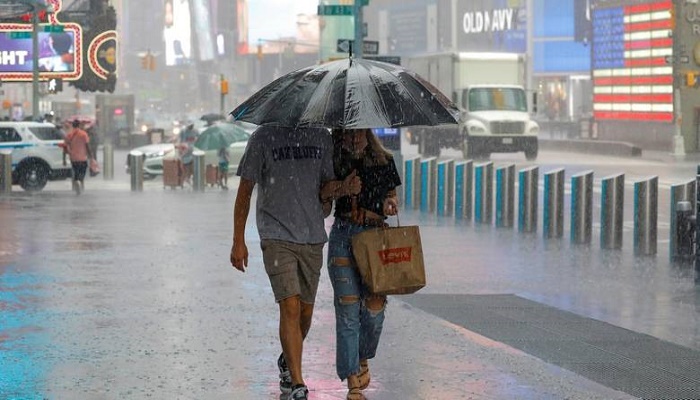 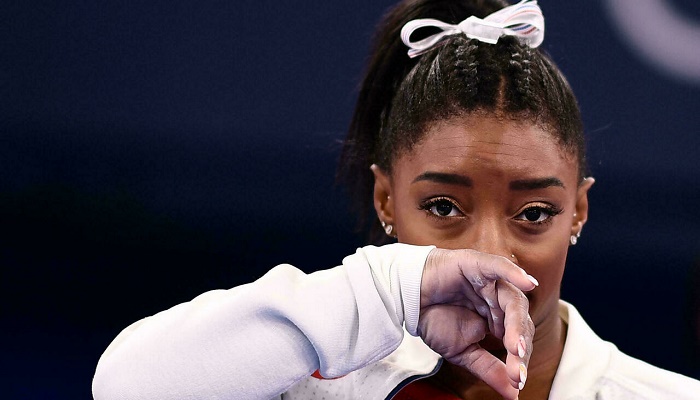 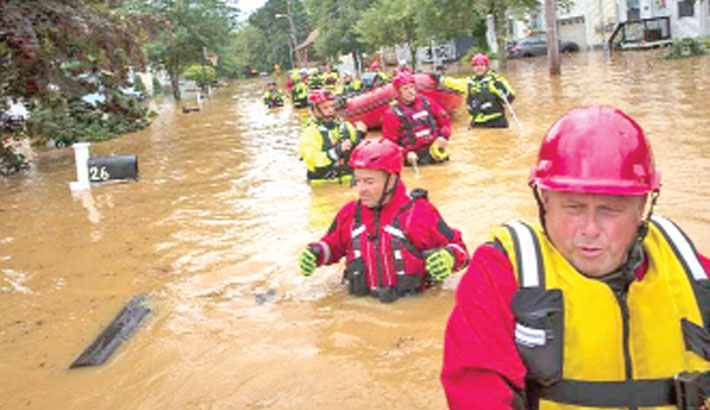