Washington : Pakistan's independence day - August 14 - is the darkest day in the history of Sindh, said Sindhi Foundation in its statement.

In its release, the foundation said that for the last 74 years Sindhis in Sindh province have been controlled by Pakistan.

"Every year Pakistan celebrates August 14 as Independence Day but it is the darkest day in the history of Sindh. Sindh is home to a cradle of civilization and a birthplace of the world's biggest religions, lore, philosophers, leaders, artists, and visionaries, which were destroyed by the partition in 1947," it said.

Ninty-three per cent of Sindhis had no idea that their people and their homeland would be uprooted, with no say in the creation of Pakistan, it said.

Sindhi identity has been threatened, with the language, culture, and heritage being destroyed.

"Pakistan's agencies kidnap Sindhi people, disappear them and brutally kill them, they abduct young Sindhi Hindu girls to convert them, marry them off against their will," said Munawar Laghari in the statement.

"The United States has been giving the Pakistani military billions of dollars for years. Pakistan uses these funds to continue military occupation, enforced disappearances, torture and suppression of Sindhis. Pakistani military has a total of thirteen military cantonments in the province."

Laghari said it has not put basic civil rights laws in place to protect religious minorities, women and children and added at least 40-60 Sindhi Hindu and Christian girls are kidnapped and forcibly converted to Islam each month.

"Pakistan is taking lands of Sindh, sea, river, forests, mountains and Sindhis can not even cry against these atrocities in the province, if they raise their voice they get arrested or disappeared or killed," said Laghari.

Laghari further said that time has come and the world powers must help Sindhis to get freedom, justice and peace.

Sindhis in Washington, DC are protesting to highlight all the atrocities against peaceful Sindhi people in Pakistan, said the statement. (ANI) 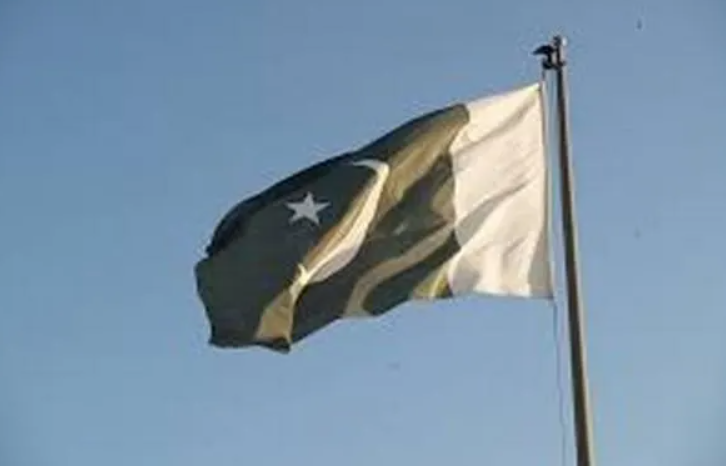