Facing many challenges in containing the Covid-19 pandemic, Dhaka experienced a little of lockdown silence unlike the past few days due to thinner traffic on the city streets on Friday, thanks to the weekend.

As both private and public offices were closed and there was no vaccination due to the weekend, fewer private cars were seen on the streets of the capital.

However, some slow-moving rickshaws were seen plying VIP roads, an unusual scene during the normal days.

Visiting Mohakhali, Tejgaon, Moghbazar, Banglamotor, Farmgate, Bijay Sarani and Jahangir Gate areas, little traffic was seen on the roads. Still, the searching and checking people and vehicles at different points of the capital was going on, though loosely.

The same scenario was seen in Gabtoli, Technical, Shyamoli, Asad Gate, New Market, Motijheel and Uttara areas and other parts of the city.

Akhter Hossain, a traffic inspector at Rajlakshmi point of Uttara, said fewer people and vehicles were seen on the roads in Uttara since morning as offices, courts, garment factories and all other export-oriented industries are closed on Friday.

Members of law enforcement agencies were seen making people wear masks and maintain health rules as per the government order.

Amid prevalent chaos and uncertainty over access to essential commodities, the national capital faces many challenges in containing the pandemic with its huge population and packed kitchen markets, let alone the congested slums.

As usual, the city lanes and by-lanes were stirred with the shouts of roving vendors selling kitchen items.

These long-distance buses were transporting passengers at three to four times higher of their original fares, defying the Covid lockdown norms.

Mir Golam Faruk, officer-in-charge of Konabari Highway police station, said his fellowmen were having a strict vigil on the roads to curb the unnecessary movement of vehicles and people during the day.

"However, after dark, taking advantage of marginal relaxations, long-distance buses attempt to enter the city from the northern region," he said.

The government extended the current lockdown till August 10 amid a surge in the Delta variant of Covid-19 across the country, but allowed shops, factories and offices to be reopened from August 11. Public transport will also be allowed to ply roads by rotation on a limited scale once the lockdown is over.

Bangladesh has been under a lockdown since July 23 last, barring people from leaving their homes except for essential reasons and it is set to expire on August 5. 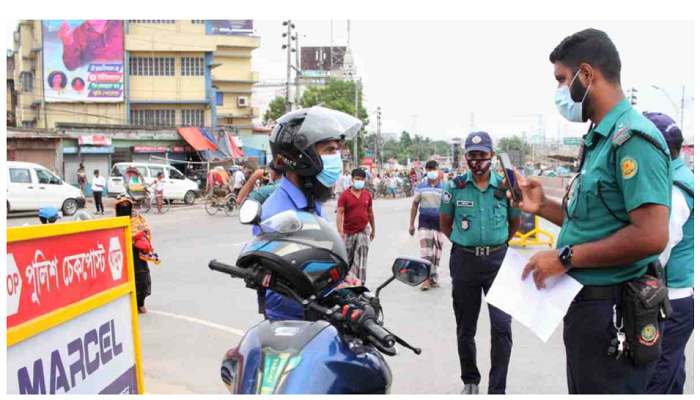 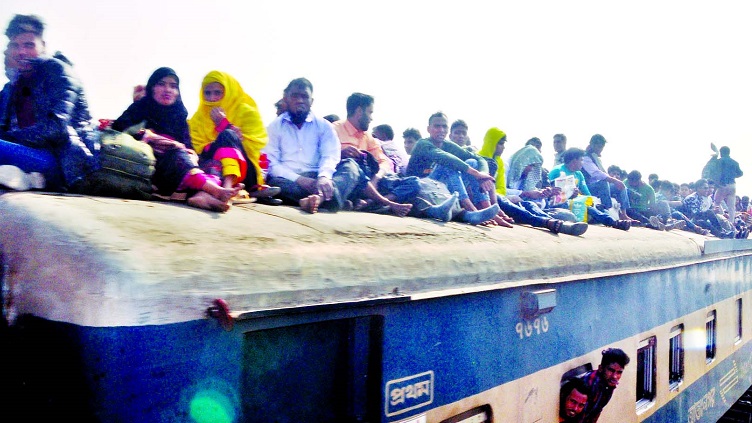