Two Belarusian coaches have lost their Olympic accreditations after allegedly attempting to force an athlete to leave the Games in Tokyo.

The International Olympic Committee (IOC) confirmed that Artur Shimak and Yury Maisevich had left the Olympic Village. An investigation is under way.

The case of Krystina Timanovskaya caught global attention after she refused her team's orders to fly home.

She is now in Poland, where she has been granted a humanitarian visa.

The case has again put the spotlight on Belarus, which has been ruled by authoritarian President Alexander Lukashenko since 1994. Last year, nationwide protests over his disputed re-election were violently repressed by the security forces.

Belarus says Ms Timanovskaya was removed from the national team because of her emotional state. But the 24-year-old says this is not true, saying she was removed because she spoke on Instagram about the "negligence of [her] coaches".

In a statement, the IOC said it had removed the accreditations of the two coaches "as a provisional measure... in the interest of the wellbeing of the athletes of the National Olympic Committee of Belarus who are still in Tokyo".

The body said a disciplinary commission had been established to investigate the incident and that both coaches would be "offered an opportunity to be heard".

The Belarusian Olympic committee released its own statement on Friday, reported by state news agency Belta. It said it was working with the IOC to "clarify" the reasons behind their decision, and vowed to protect its team from "any forms of discrimination".

The body confirmed the coaches would return to Belarus soon, but said they "reserve the right to appeal this decision".

IOC President Thomas Bach said at a press conference on Friday the committee was "happy" Ms Timanovskaya was safely in Poland, and called what happened to her "deplorable", Reuters news agency reported.

Japan's foreign ministry said it was "unjust" and "not acceptable" that Belarusian authorities had pressured the sprinter to fly home, Reuters reported.

Ms Timanovskaya's removal came after the sprinter complained on social media about being entered into the 4x400m relay race at short notice, after some team-mates were found to be ineligible to compete.

The video led to criticism in state media, with one television channel saying she lacked team spirit.

Ms Timanovskaya said two coaches came into her room and told her to pack her bags immediately, ready to return home. She was told to say that she had been injured.

In an interview with the BBC, she said she was on her way to the airport last week when her grandmother warned her it was not safe to return, after watching local news reports on the situation.

At the airport, Ms Timanovskaya showed officers a translated plea for help on her phone in an effort to avoid being put on a plane home.

She was then given police protection before being moved to the Polish embassy in Tokyo. She travelled to Poland on Wednesday.

The mass protests that gripped Belarus last year saw security forces often use violence to break up the demonstrations and thousands of people arrested.

Some of the protesters were national-level athletes, who were then stripped of funding, cut from national teams and detained.

But Ms Timanovskaya insists that she is "not a political girl" and just wants to focus on her sporting career.

"I don't know anything about politics. I never was in politics," she said.

The sprinter told the BBC she wanted to return to Belarus, but that it was too dangerous at the moment.

Her husband has also fled Belarus and has been given a visa for Poland, but her relatives remain in the country. 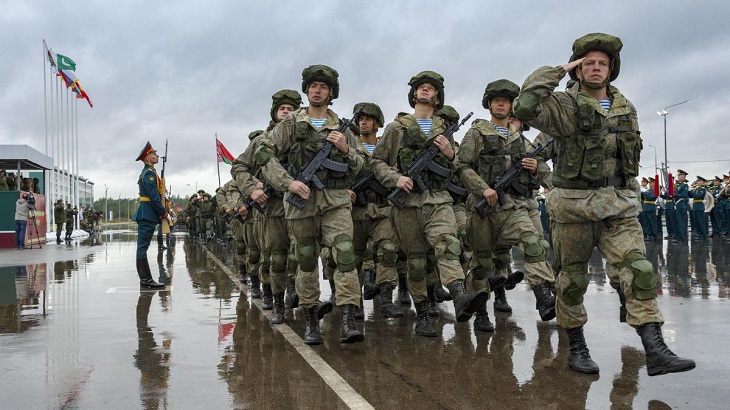 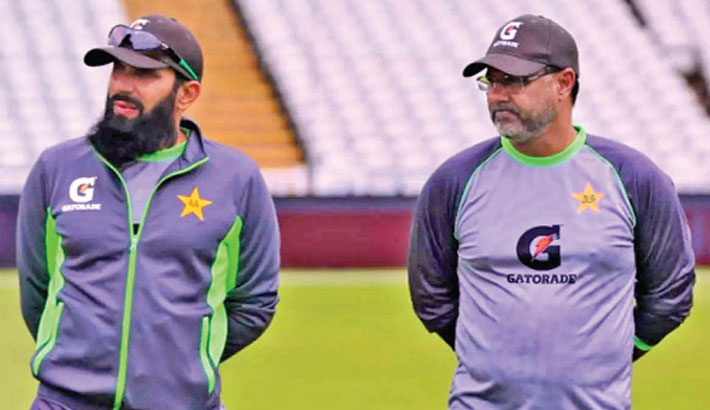 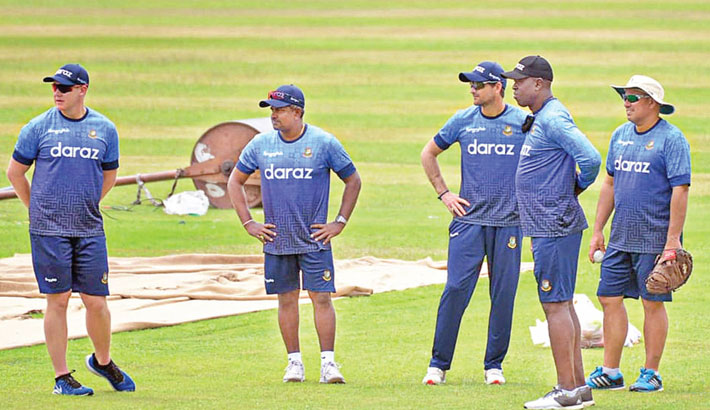 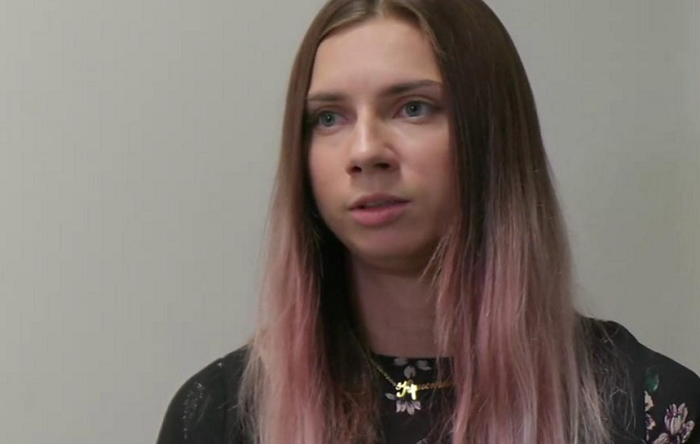 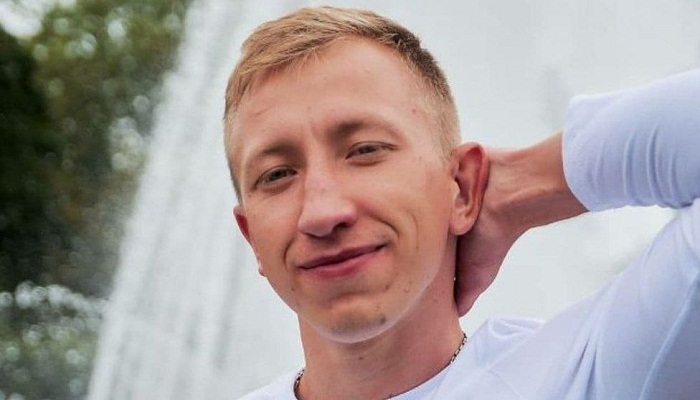 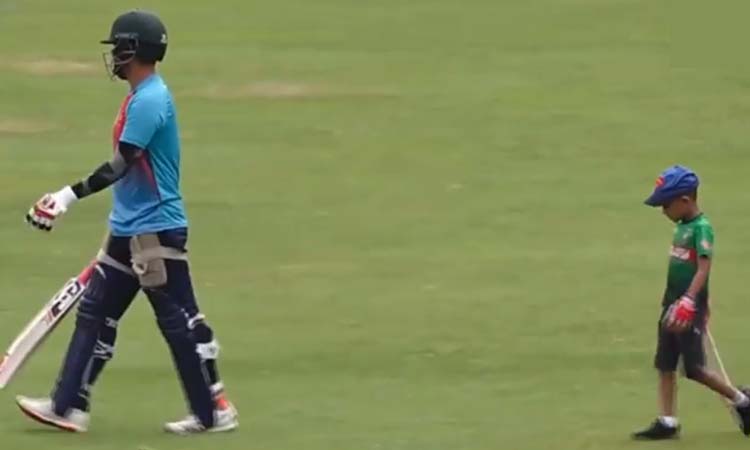