QUETTA: The CTD Balochistan has managed to arrest Daesh terrorists wanted for attacking Mastung Police in May that claimed the lives of two policemen.

Two police officials, Head Constable Imdad Ali and Constable Nazir Ahmed, lost their lives when their mobile van was attacked during regular patrolling in Mastung on May 10th, 2021. The action was claimed by Daesh/ISKP. The police were investigating the attack on cops from different angles and while acting on an intelligence report about the presence of wanted terrorists, the CTD swooped on a hideout in Mastung on Monday night and arrested the main accused Abdul Haye from Mastung. According to CTD spokesman, two grenades and a 9mm pistol was recovered from Haye. An FIR has been registered at the CTD Police Station Balochistan against the accused. Further action and investigations are underway against other members of ISKP cell, he said.

Earlier this week, the CTD Balochistan had busted a cell of the United Balochistan Army in district Surab and arrested two terrorists and recovered explosives from their possession.

The United Balochistan Army was involved in the high profile kidnaping of UNHCR Balochistan Chief John Solecki in 2009, Solecki was eventually released after two months of captivity in April 2009. According to the spokesman, on July 29 the CTD Balochistan raided the hideout of UBA terrorists in the hilly region of Tareeki Dam Surab and arrested two terrorists planning to carry out terrorist activity on important installations.

Over one kg of C4 explosives, prima cord, detonators, hand grenade and a cell phone were recovered from their possession confirming their planning to carry out terrorist action against government installations.

This particular terrorist organization remained in the shadows ever since, but its emergence along side other terrorist groups gearing for action in Balochistan appears onerous for the security matrix. 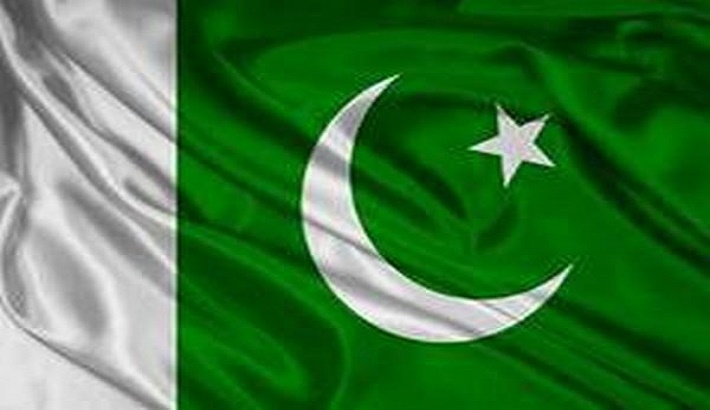 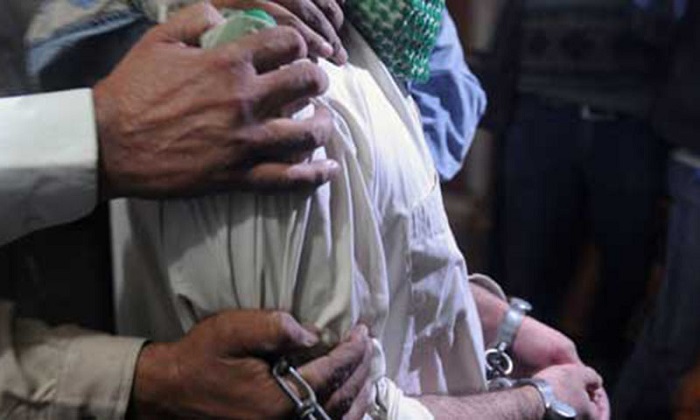 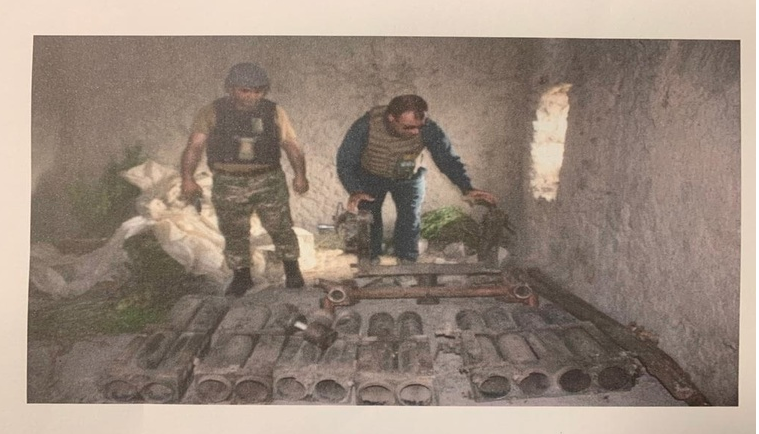