A woman has given birth to quadruplets (four babies) at Cumilla Modern Hospital.

Sadia Akter, the proud mother, is the wife of Zillur Rahman of Suagazi Lalbagh in Sadar Dakkhin upazila of the district.

She gave birth to two boys and two girls on Wednesday, according to doctors.

Zillur, the father, said the babies are now in the neonatal intensive care unit (NICU) of the hospital.

Dr Shhida Akter, who helped the woman deliver the babies, said, “We are happy that the four babies and their mother are all doing fine." 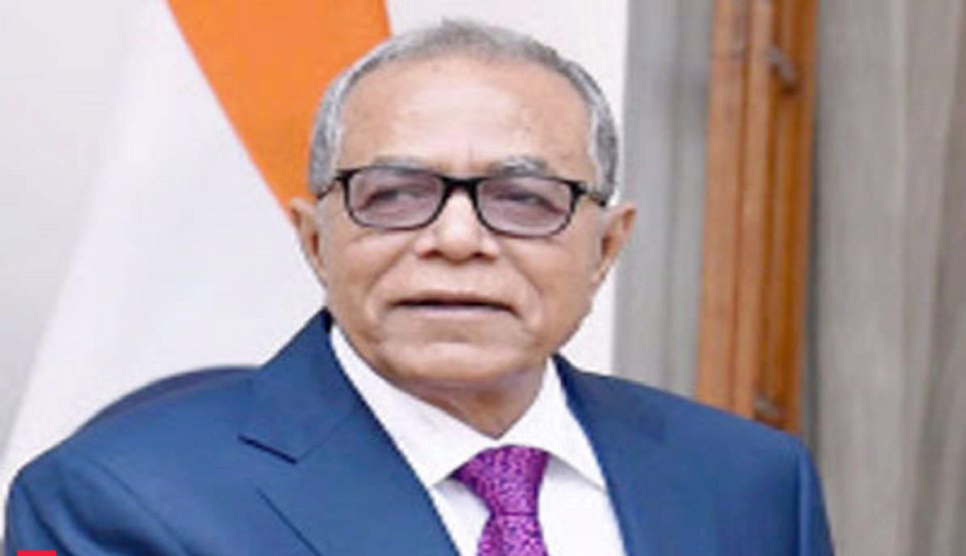