Even as President’s son, Kamal led a simple life: PM

“Kamal was shot on December 16, 1974 following a conspiracy. An ill-attempt was made to kill him. When he survived it, various negative campaigns were carried out against him,” she said.

Hasina joined the function, held at Shaheed Sheikh Kamal Auditorium of the National Sports Council, through a virtual platform from her official residence Ganabhaban.

The prime minister said Sheikh Kamal had led a very simple life despite being a son of the President, Prime Minister or Father of the Nation.

“Though his father was the Prime Minister or the President, he never had any intention to make money and wealth or build a business,” she said.

His biggest passion was to develop the country’s educational institutions and improve cultural and sports arenas, said Hasina recollecting the contributions of her younger brother to different sectors, particularly sports.

Kamal had played a sincere role in modernising football, cricket and the sports sector. “He had made tangible contributions to the field of music, too. As a Dhaka University student, he had a lot of contributions to our society,” she said. 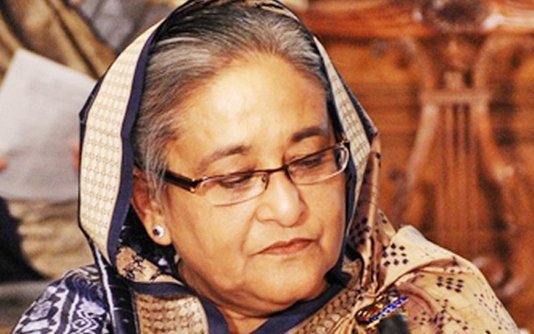