A former leader of Bangladesh Chhatra League's (BCL) Gaibandha Government College unit was killed in an alleged attack by a mango trader near Gaibandha Hawkers Market on Wednesday night.

The deceased was identified as Manjurul Hasan Likhon, 38, son of Mahabubur Rahman of the district town.

Abdur Rauf, officer-in-charge of Gaibandha Sadar police station, said on Thursday that Manjurul had an altercation with Sharif Mia, a mango trader, in front of the district unit office of BNP on Wednesday afternoon.

The altercation soon turned violent, but eventually ended with the intervention of local people. However, Sharif and his accomplices later attacked Manjurul when he came to the area again around 9 pm, leaving him critically injured.

Later, Manjurul was taken to Rangpur Medical College and Hospital, where he was declared dead on arrival by doctors around 11.30 pm. 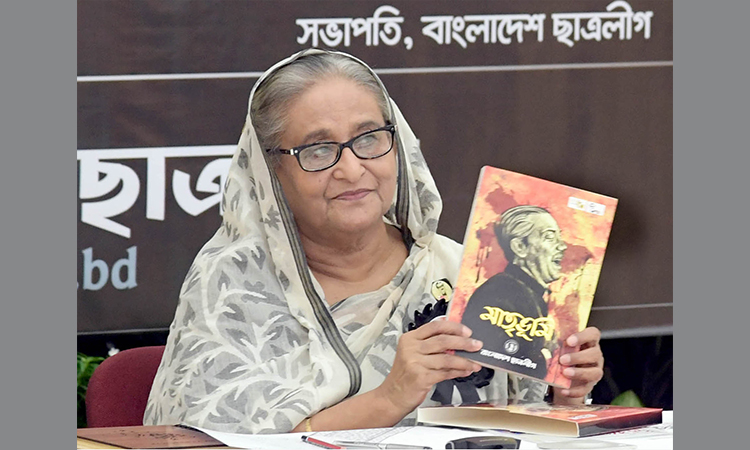 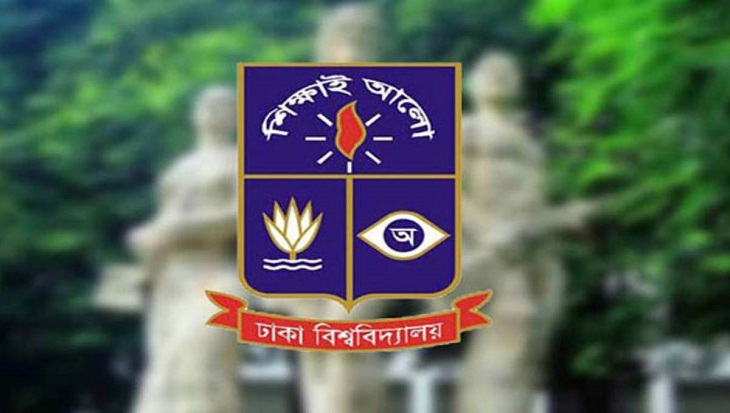 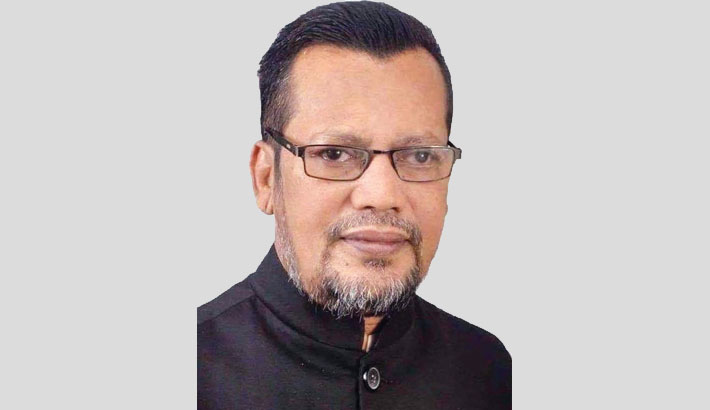 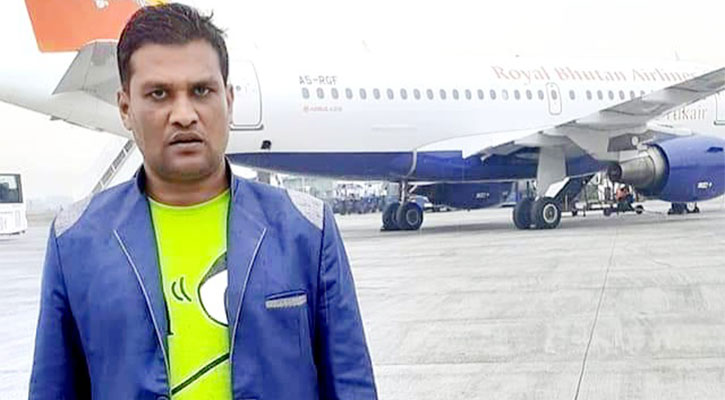 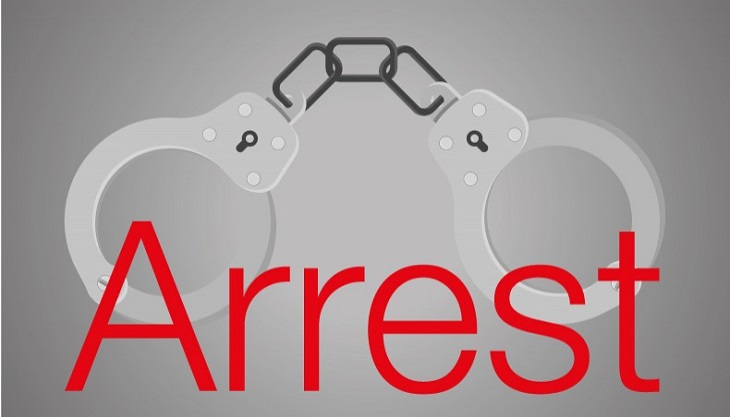