This money has to find new avenues. The Pakistan Senate published a report on Kashmir on October 3, 2016 which, among other things, envisaged engaging global lobbying groups, and reactivating all lobbying firms to change the global narrative of Kashmir against India, Disinfo Lab said, reporting that a number of "White Experts"/Human Rights champions suddenly popped up, critical of various "failings" of India, including that on Kashmir.

Likewise, a number of global organisations also popped up, expressing concerns over India's various issues from humanities to minority rights to Dalit rights to Kashmir including the Polis Project, Equality Lab, Justice for Kashmir and so forth.

The year 1989 is considered a watershed, after which the armed militancy peaked in Kashmir. However, as this report shows, the preparations started way earlier. The increased activities of Jamaat and its offshoots in Kashmir were a major catalyst, it said.

"In this context, the year 2015-2016 are of much significance, where we see not only significant investments in 'boosting' the profile and stature of existing 'assets', but also roping in a number of fresh 'assets' to push their narrative against India, a project which seems to be peaking by 2019," Disinfo Lab reported. 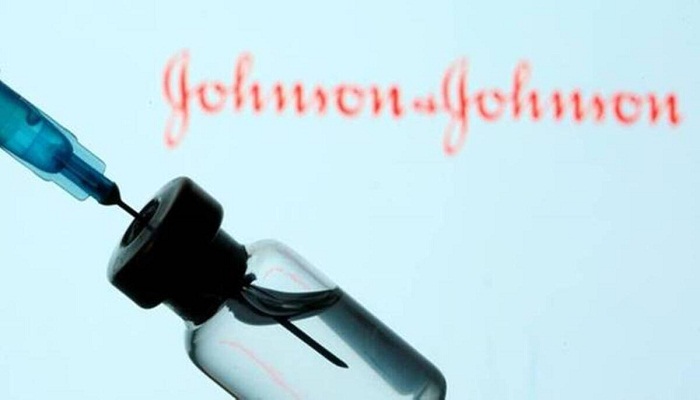 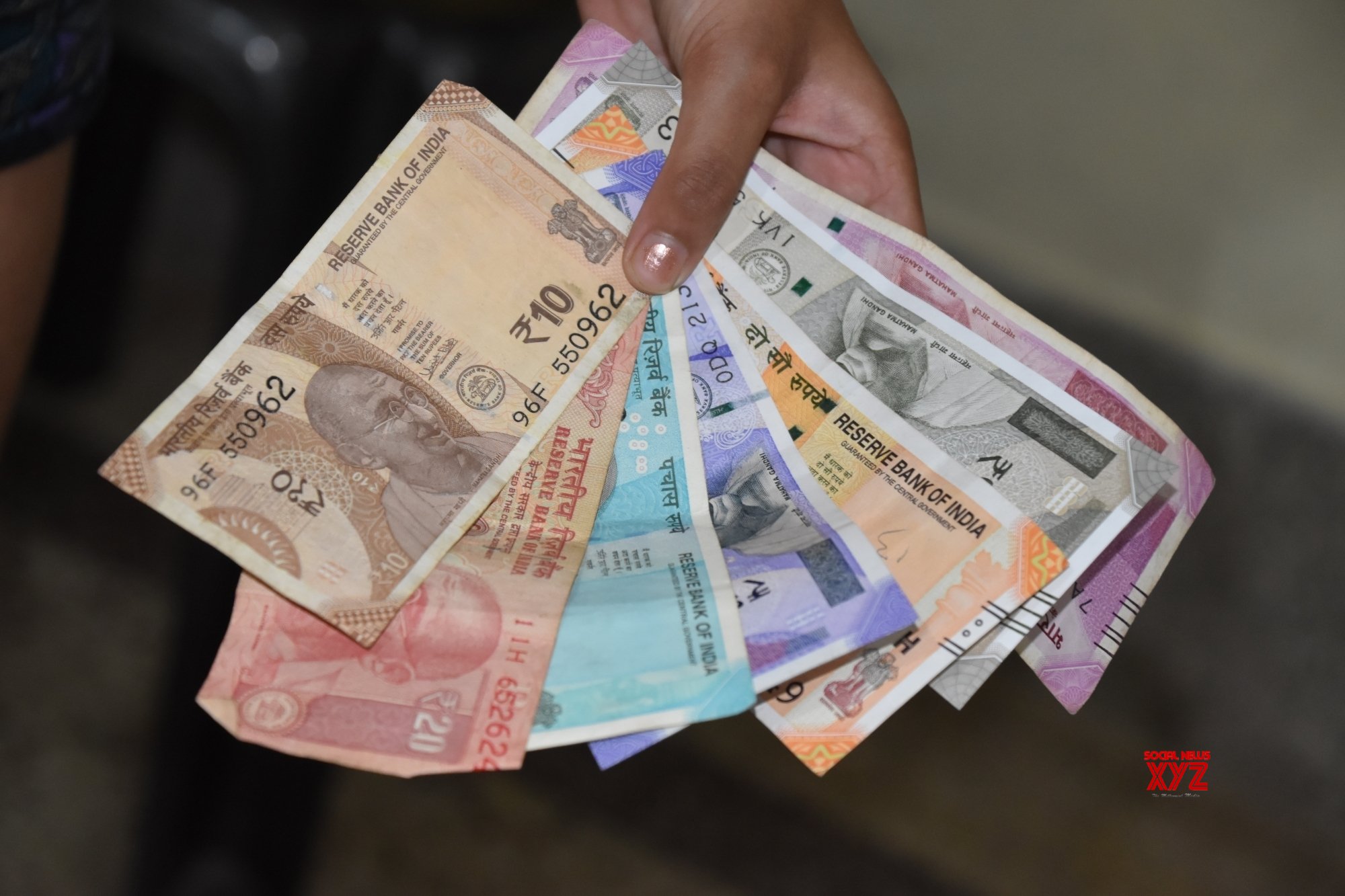 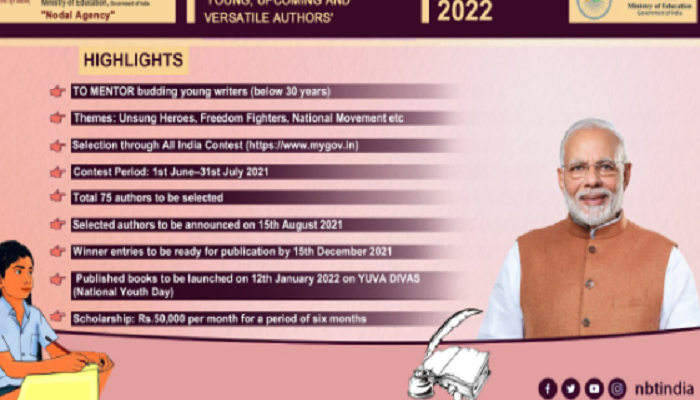 50,000 Youth to be Funded by The Indian Government 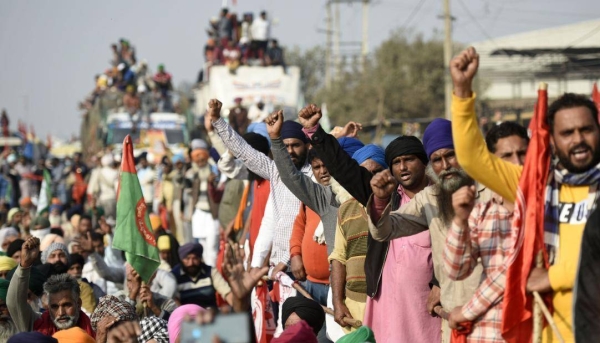 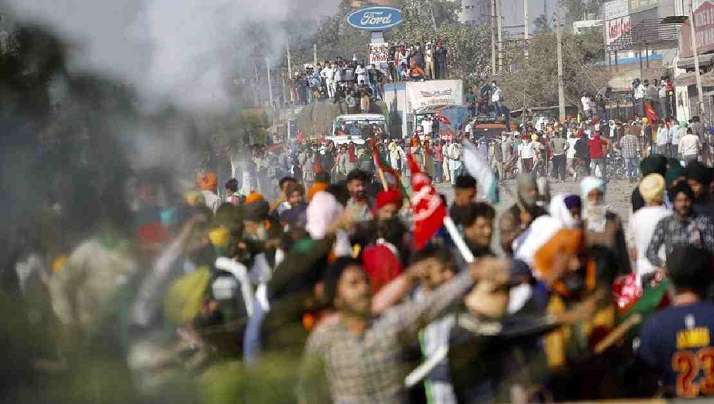 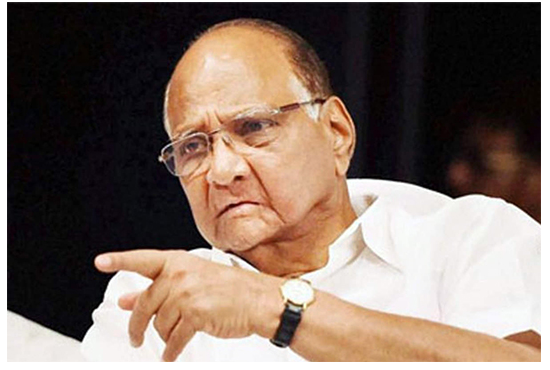 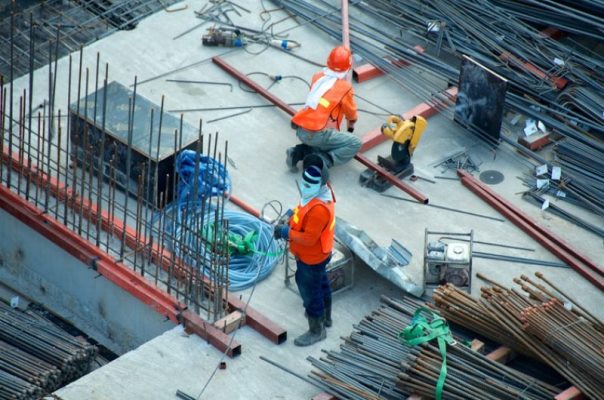 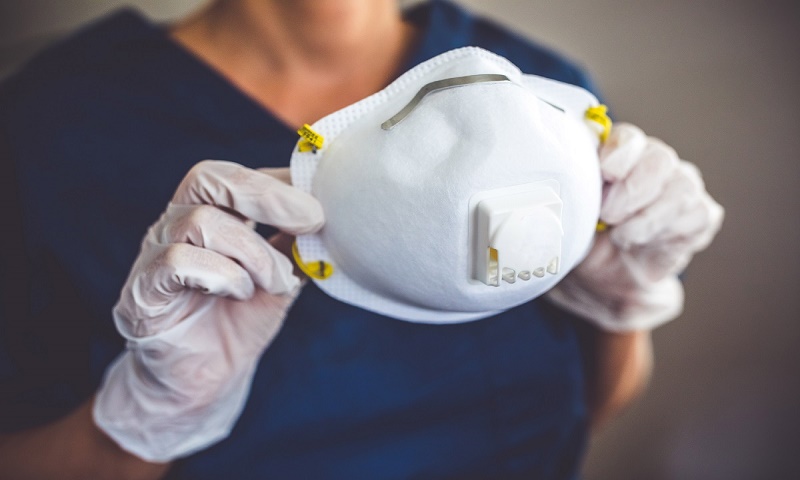 Coronavirus: Indian Government warns against use of N-95 masks with valved respirators 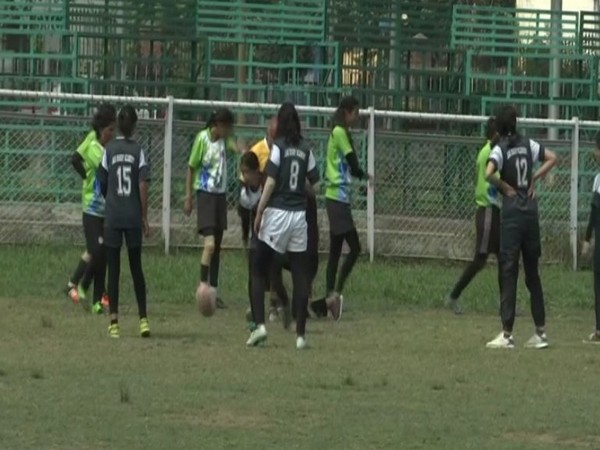