CHATTOGRAM: The Directorate General of Health Services (DGHS) suspended the accused Medical Technologist Rabiul Hossain in connection of the unauthorised early vaccination at Patiya upazila at the behest of Whip and lawmaker Shamsul Haque Chowdhury.

The DG said that no incident like this unauthorised vaccination took place earlier.

Legal action against him will be taken after receiving the probe report, he said.

Mentionable, the three-member committee formed to investigate into the matter found evidence of the unauthorised vaccination programme and trade in violation of the government directive by the followers of the whip. 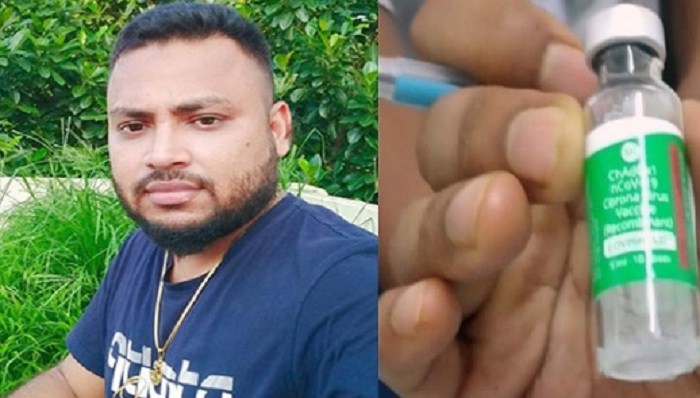 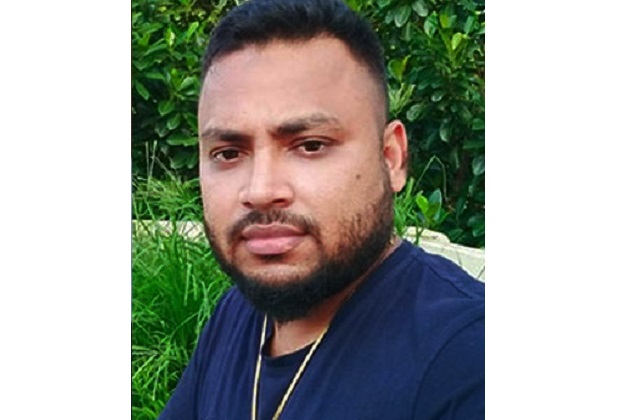