The England cricket team was scheduled to arrive in Bangladesh next September. Yesterday, it was confirmed that the tour is being postponed. Today (Tuesday) it is known that the tour has been rearranged for March 2023.

That trip has now been moved back to the first two weeks of March 2023, with matches due to be held in Dhaka and Chattogram.

Both the nations' cricket boards said they had "mutually decided" to delay the tour on Tuesday.

The tour for the men’s team had been due to take place in September and October this year, featuring three one-day internationals and three Twenty20s but has been put on ice as a result of packed playing schedules and the ongoing demands surrounding Covid-19.

The postponement makes it possible for players from both teams to take part in the Indian Premier League, which resumes in the United Arab Emirates on September 19. 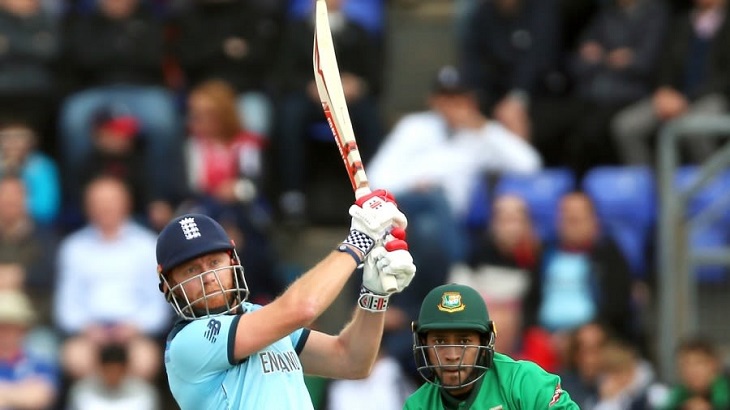 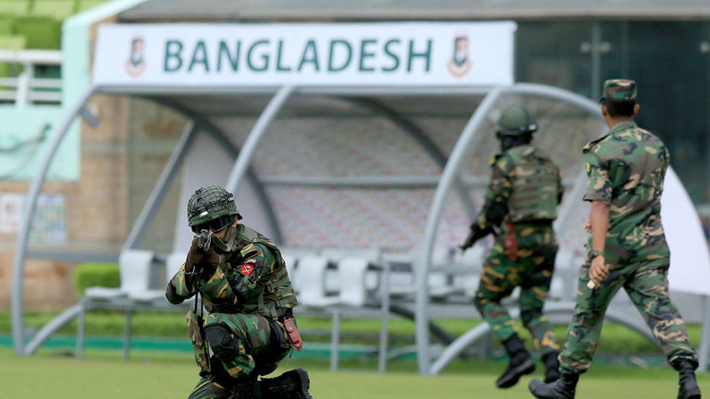 Security drill by military at Mirpur Stadium ahead of England game 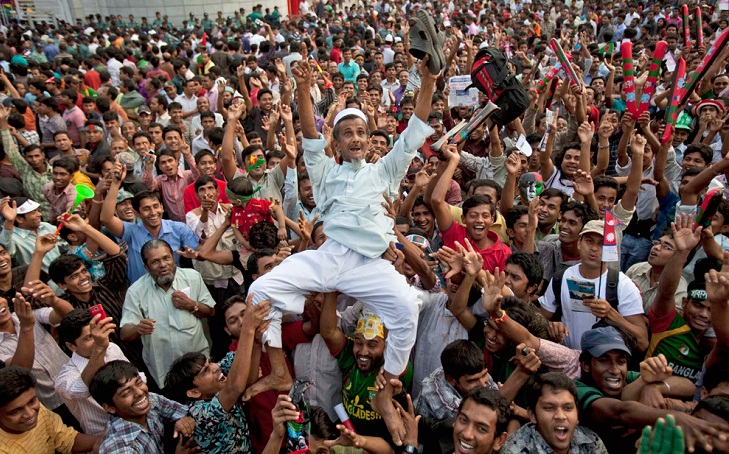