The IGP also asked them to make sure the programs are observed maintaining proper hygiene and Covid rules.

The police boss gave the directives to all unit chiefs virtually from the police headquarters.

He said August is the month of mourning when Bangabandhu and most of his family members were brutally killed.

He reminded the police officers that many anti-state and anti-government activities had been carried out.

“We have to be very careful as grenade attack was carried out on Aug. 21 and militant group JMB had carried out a series of bombings in 63 districts of the country on Aug. 17. We have to be very alert and remain vigilant about terrorist activities and propaganda through social media,” the IGP said.

Benazir said ,"Our position against drugs is 'Zero Tolerance'." He again issued a stern warning that if any police member was found to be involved in drugs, strict legal action would be taken against him, including dismissal.

The IGP said 'beat policing' is an effective and popular way to bring police services to the doorsteps of the people. Noting that 'beat policing' has already been widely acclaimed by all quarters, the IGP directed to continue it in compliance with health rules.

He said all police personnel as well as their family members must get vaccinated to prevent the transmission of corona virus.

He said that Bangladesh Police have become a humane force by standing beside the people in the current Covid crisis. He urged his force to continue to help the people to win their hearts and minds.

Referring to dengue outbreak Benazir said all police installations should be kept clean and tidy regularly.

Senior officials of the police headquarters were present at the meeting. 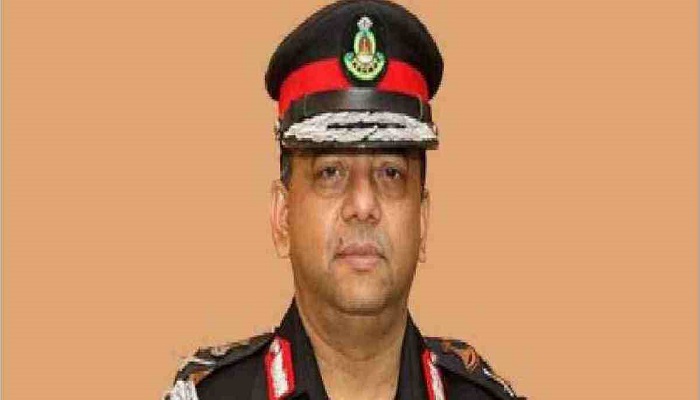 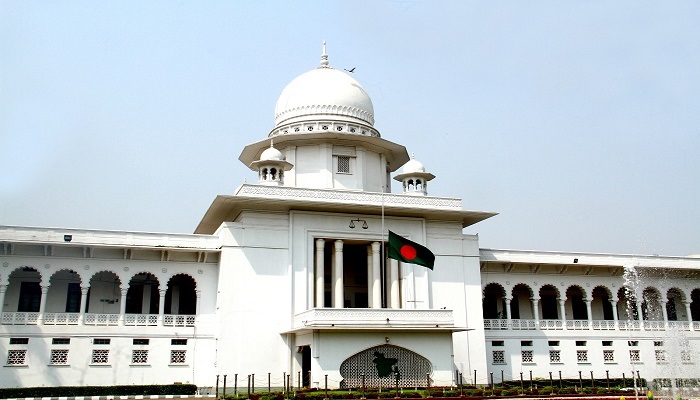 ‘Ensure security for #Me Too campaigners’

‘Ensure security of Rohingyas before their repatriation’ 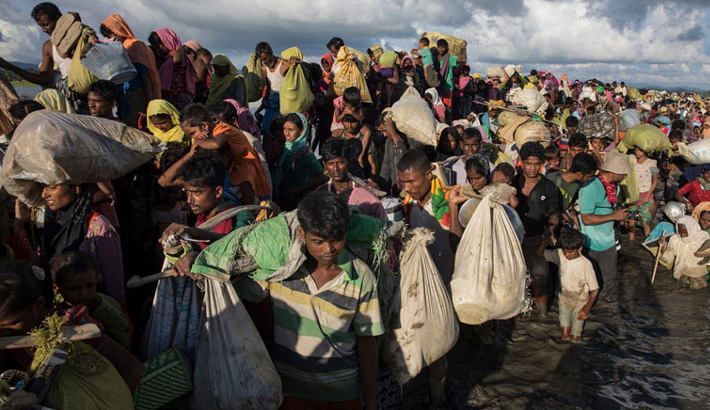 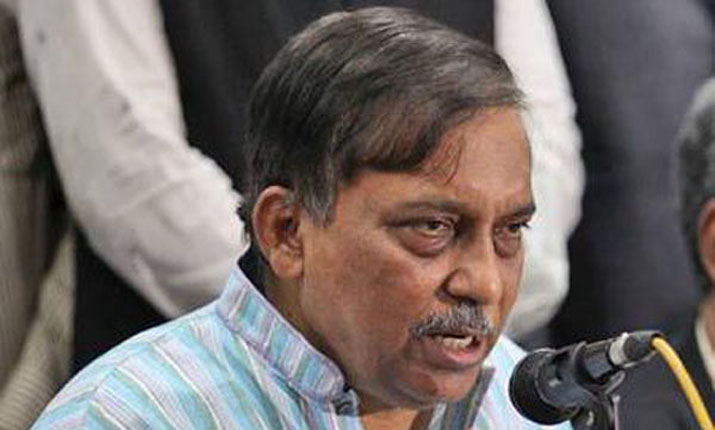