Taliban’s Human Rights violation excesses- Is even worthy to get legitimate recognition?

The Taliban offensive continues to sweep across Afghanistan with the recent attacks and violence during the Eid-ul-Azha holiday. Unlike some previous years, the Taliban did not declare a ceasefire during the Eid holiday this year despite urgent calls from Afghan civil society and the international community to end the fighting. As foreign forces wind their withdrawal process scheduled to be completed by August 31st , the Taliban has shown no intention nor willingness for peace proving it to be a direct contradiction to their claim of supporting the Doha ‘negotiated settlement’. The country continues to lose innocent lives through targeted killings, displacement of civil population, looting and burning of buildings, destruction of vital infrastructure and damage to communication networks.

As Taliban captured a key post along the Pakistan border in Spin Boldak region, the interior ministry accused the Taliban of killing about 100 civilians in the area since seizing the crossing last week. “The Taliban whenever they get control (of territory), the first thing they do is destroy public facilities or public infrastructure, harass people and forcefully displace families,” Defence Ministry spokesman, Fawad Aman told AFP. According to RTA, Taliban have destroyed over 500 million dollars worth of the state’s properties, most of which provided public services to Afghans.

The Afghanistan Independent Human Rights Commission reported that the Taliban had executed 33 civilians over the previous two weeks in Kandahar Province. It noted that religious scholars, tribal elders, civil society activists, journalists and human rights defenders and female journalists were among those killed. Hussen Ashena, Secretary of The Human Rights Defenders Social Community tweeted that, “Taliban members search from house to house to kill government employees.”  Separately, the international NGO, Human Rights Watch reported that the Taliban was carrying out widespread human rights abuses in areas under its control, including executions, evictions and detentions. It was reported that the Afghan National Army (ANA) saved lives of many civilians in Surobi district of Kabul province. Two bombs which were planted by the Taliban on public ways to kill innocent civilians were discovered and safely detonated by ANA.

The US State Department Deputy Spokesperson Jalina Porteras on July 23 condemned Taliban human rights abuses, called on the outfit to engage in serious negotiations. Porter reiterated that Washington and the international community would not accept a government imposed by force in Afghanistan. The statement came as a response to Taliban’s insistence that it will not agree for a ceasefire unless there is an agreement on a “new government” in Afghanistan. She added that “legitimacy and assistance for any Afghan government can only be possible if that government is formed through a negotiated settlement and respect for human rights.”

Taliban’s supreme leader Hibatullah Akhundzada said he “strenuously favours” a political settlement – even as the group continues its offensives. Further, Taliban spokesman Suhail Shaheen told the Associated Press that the movement was not seeking a “monopoly of power,” but that a new government had to be established “acceptable to us and to other Afghans.” Interestingly The Global Times, a Chinese state owned media outlet cited a Chinese expert arguing that “the Taliban [are] quietly transforming to become more like a political organization focusing on the internal affairs of Afghanistan, and it is preparing to take power.”

If the Taliban is allowed a freeway into assuming power, what use are the centuries of sacrifices that our ancestors made to fight for liberty and human rights? If Taliban was really a political organization, it would have been open to contesting elections and coming to power winning people’s mandate, unlike what it is projecting now. The cruelty of its working style and the series of war crimes committed by it only suggests and confirms, that it is a hardcore militant organization. Letting Taliban come to power will be the biggest crime that the world will impose on the innocent people of Afghanistan who deserve to live with liberty, equality and human rights! 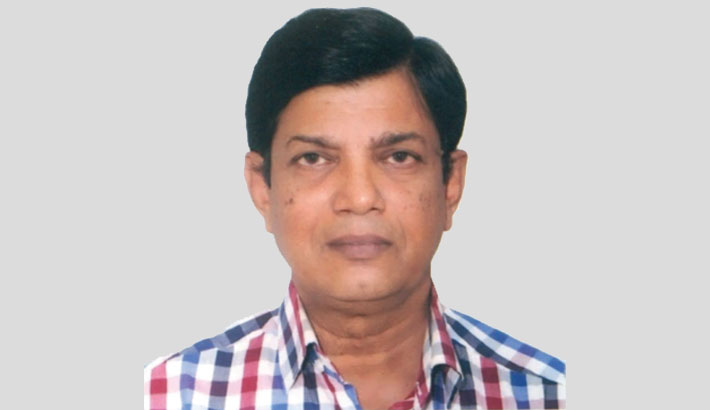