At least five people including three Hezbollah members were killed south of Beirut Sunday when a funeral procession for a party member was ambushed, a Lebanese security source told AFP.

Several people were wounded in the exchange of fire in the Khalde area between members of the Lebanese Shiite group and Sunni residents, the source said.

The funeral was for a Hezbollah man killed the night before, the source added.

Hezbollah in a statement appealed to the army and security forces to arrest those behind the "ambush", which it said killed two members of the funeral procession.

A military source told AFP the army had deployed in force to the area and sent reinforcements.

The army said in a statement that soldiers would "open fire on all armed men on the streets of Khalde" and in response to any other shootings.

Despite the warnings, sporadic gunfire lasted for about three hours after the violence erupted, according to an AFP photographer. A precarious calm set in during the evening.

The Lebanese Red Cross told AFP it transported four wounded people, including one in serious condition, for medical care.

"But the number of wounded is higher, as many were transported in private cars while the Red Cross was not able to gain access to the scene of the clashes," a Red Cross spokesman said.

The state-run National News Agency said Hezbollah member Ali Shebli was killed at point-blank range at a wedding on Saturday night in Khalde, in an apparent revenge killing for the deaths of two people last year in the same area.

The violence comes as Lebanon faces an economic crisis described by the World Bank as one of the world's worst since the mid-19th century.

The country is grappling with soaring poverty, a plummeting currency and shortages of basic items from medicines to fuel.

It has been without a government for almost a year after the cabinet resigned in the wake of a catastrophic explosion at Beirut's port last August 4.

Lebanon has been mired in political instability since a nationwide protest movement broke out in late 2019 demanding an end to the system of confessional power-sharing that it said rewarded corruption and incompetence. 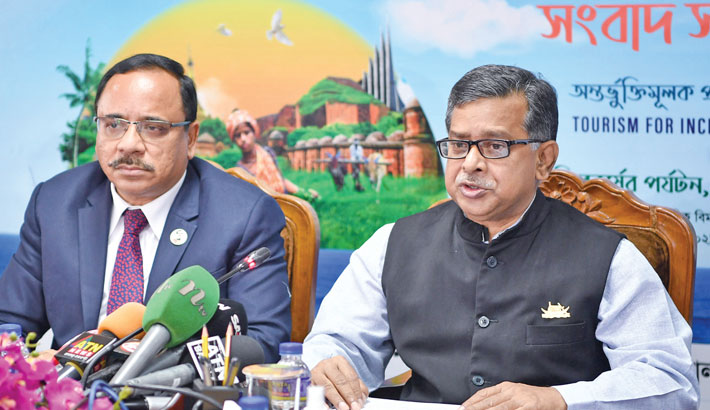 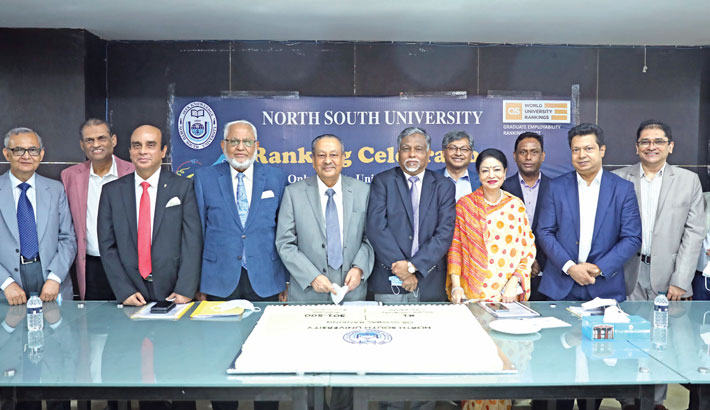 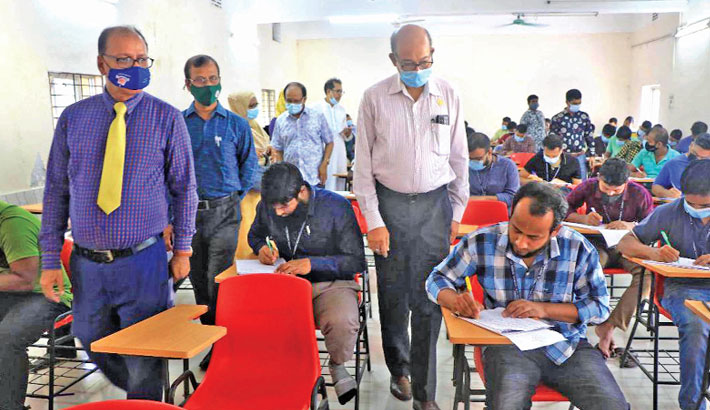 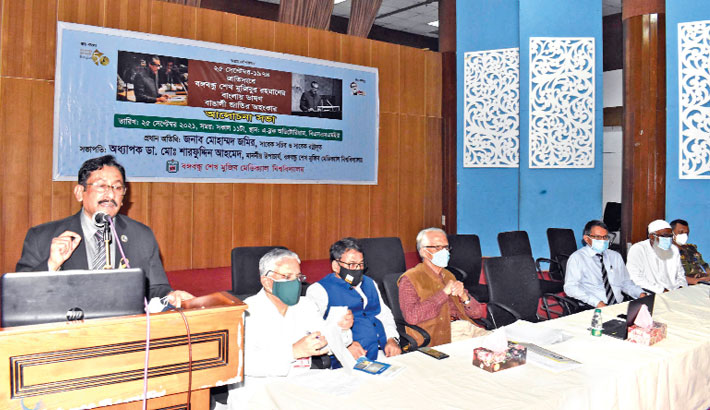 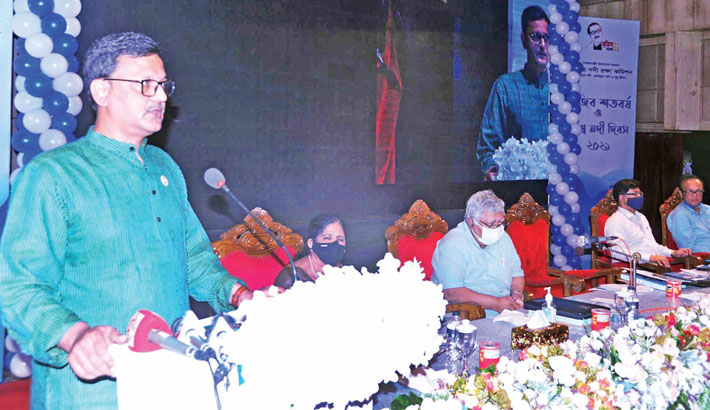 2nd phase of UP polls schedule likely on Wednesday 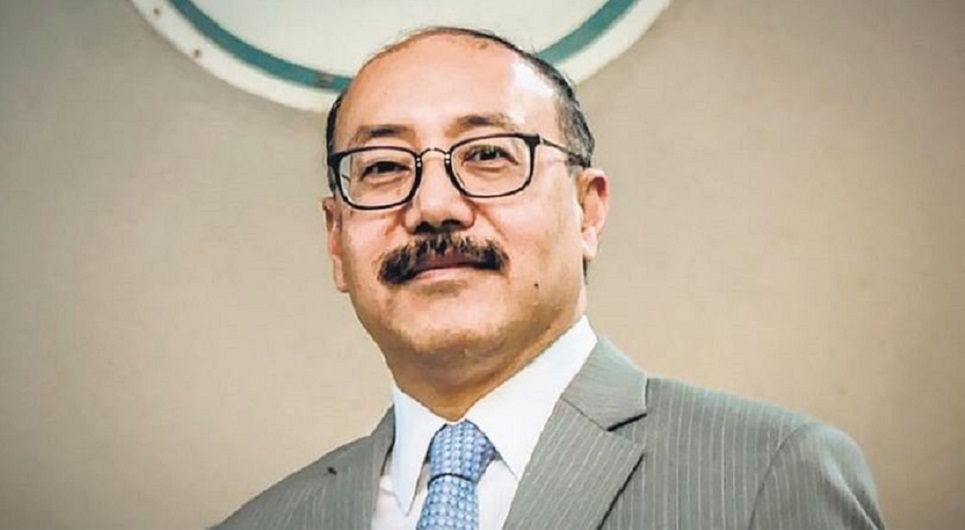