New Zealand's Prime Minister Jacinda Ardern has formally apologised for an immigration crackdown in the 1970s against Pacific Islanders.

The Dawn Raids targeted people who overstayed their visas, deporting them to their countries of origin.

They disproportionately affected Pacific Islanders, despite most visa overstayers being from the UK, Australia and South Africa, BBC reported.

Jacinda Ardern has now issued a "formal and unreserved apology".

Pacific Islander communities in New Zealand still "suffer and carry the scars" from the policy, she said, adding that she hoped the apology "has brought some much-needed closure".

Ardern spoke at a gathering of affected families, Pacific Island dignitaries and government officials in Auckland. 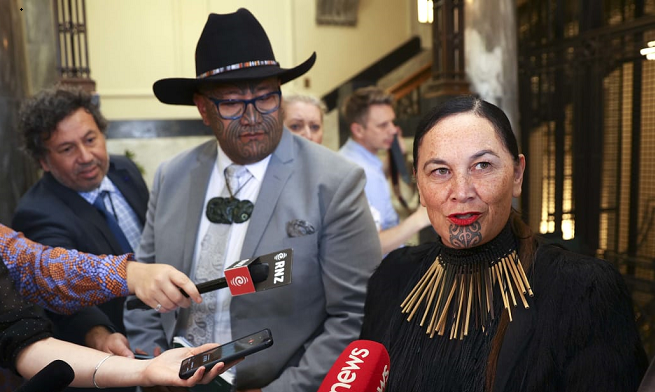 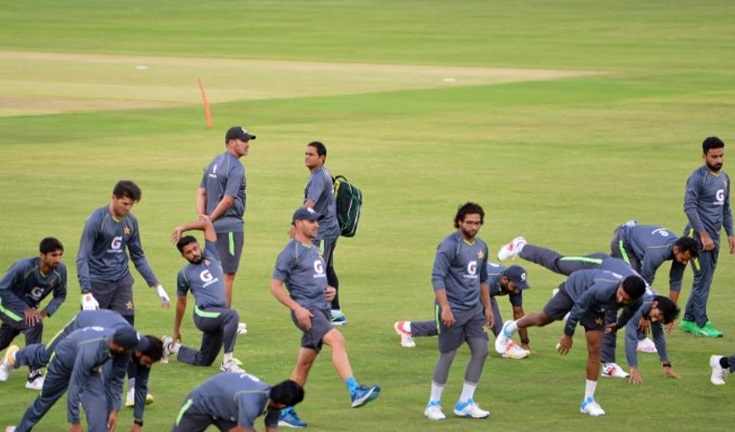 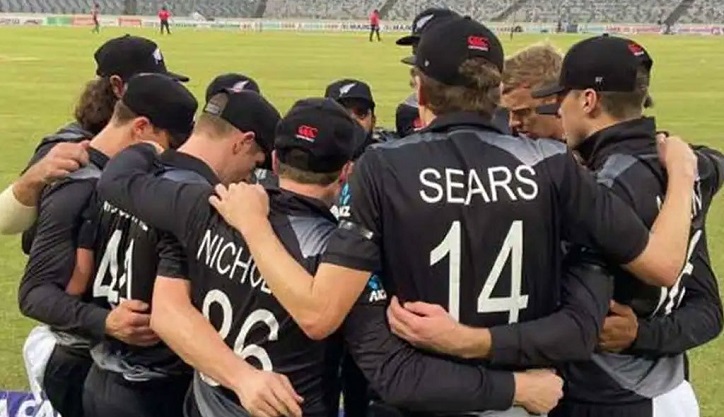 New Zealand ready for a crack at Pakistan as security tight