Nearly 30 top US prosecutors had their office's email accounts hacked during a major breach last year, the Justice Department says.

The attack on users of the software SolarWinds - which the US has blamed on Russia - was the worst-ever cyber-espionage attack on the US government.

The department says 27 US attorneys had at least one office computer hacked.

That has raised fears the hackers may have accessed sensitive information, including the names of informants, BBC reported.

If the hackers got hold of secret informants' identities, they could use the information to "blow their cover," he added. 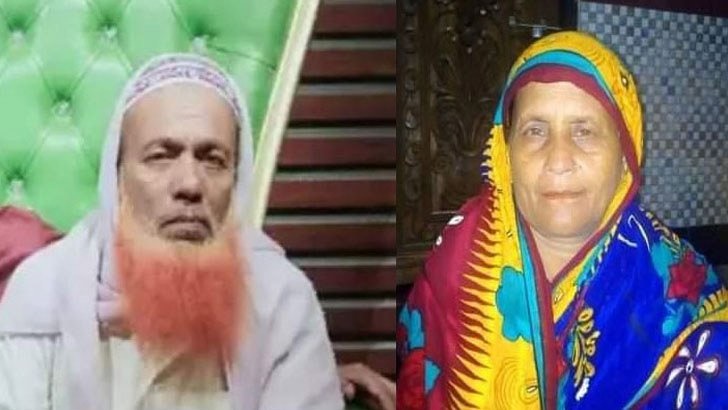