A number of 18 more people, including seven females, died at Covid-19 unit of Rajshahi Medical College and Hospital (RMCH) during the last 24 hours till 6 am today.

RMCH Director Brig Gen Dr Shamim Yazdani told newsmen that six of those were the residents in Rajshahi, four from Natore, three each from Naogaon and Pabna and one each from Chapainawabganj and Kushtia districts.

Among the deaths, six tested positive for Covid-19, seven had its symptoms and five in post-Covid-19 complexities, he said, adding that yesterday's fatality figure was 13. They were aged between 31 and 65.

Some 53 more patients were admitted to the designated Covid wards of the hospital afresh during the time, taking its number to 418, including 195 tested positive for Covid-19, against 513 beds.

Another 18 patients are undergoing treatment in the Intensive Care Unit (ICU) of the hospital. Forty-six other patients returned home after being cured during the time. 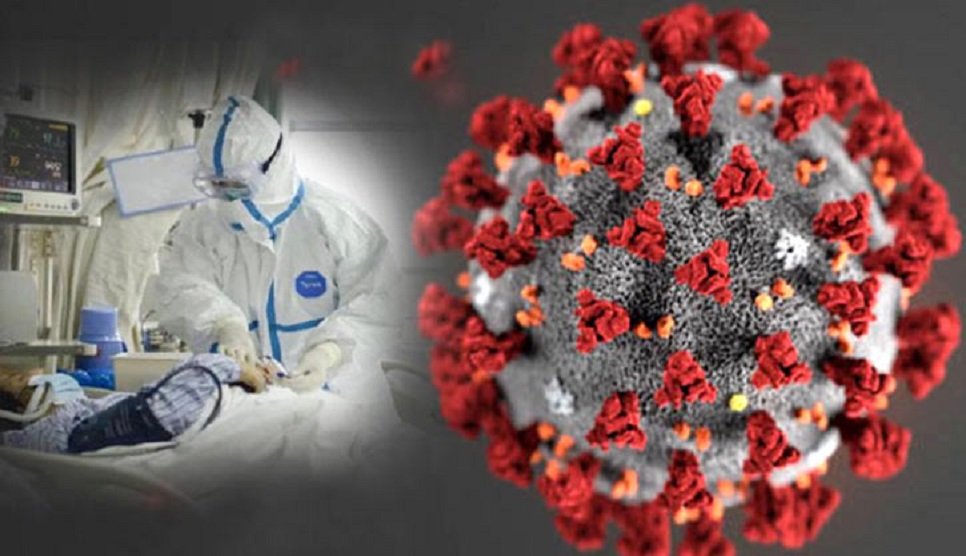 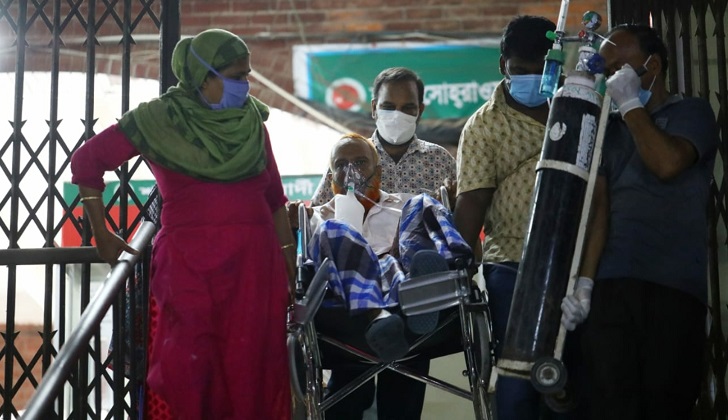 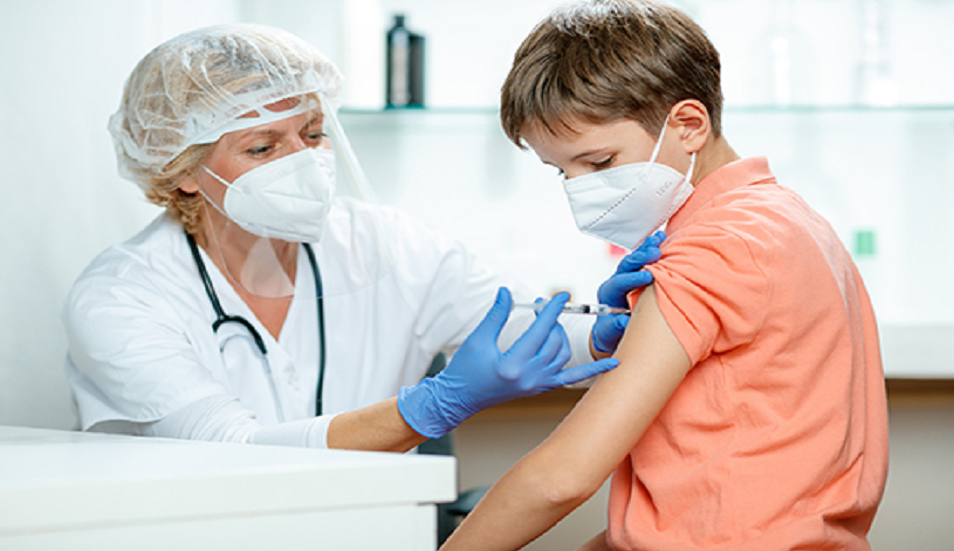 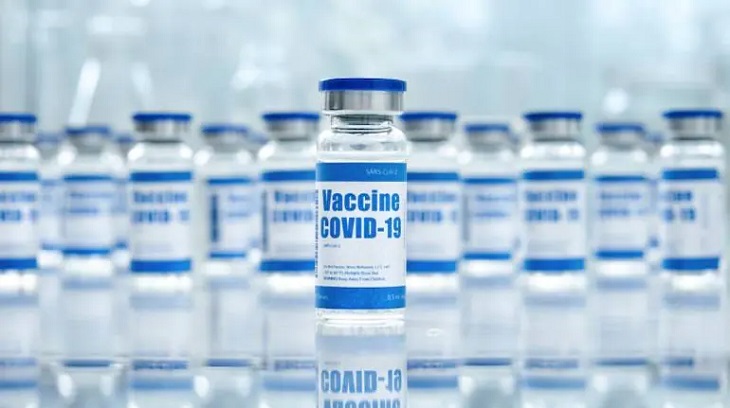 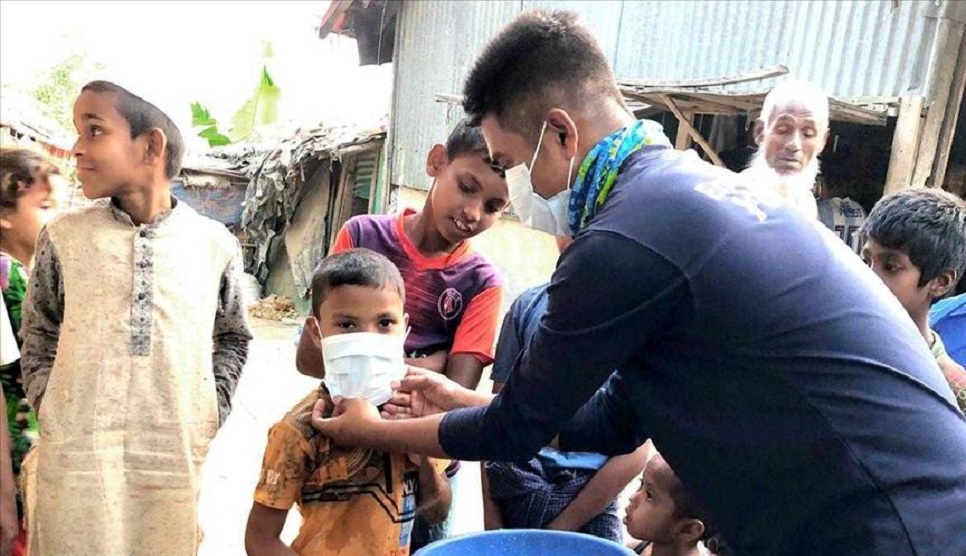 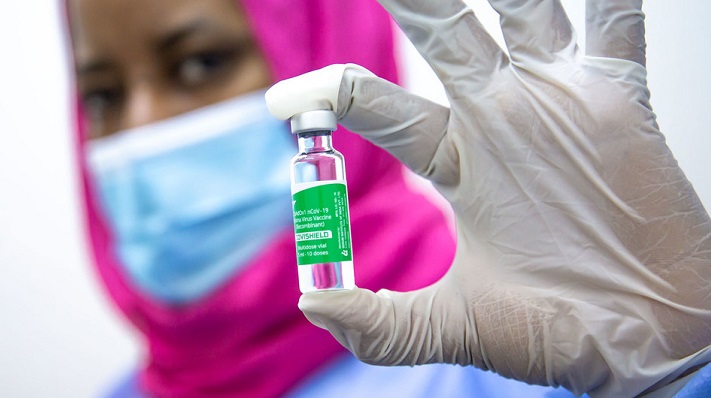 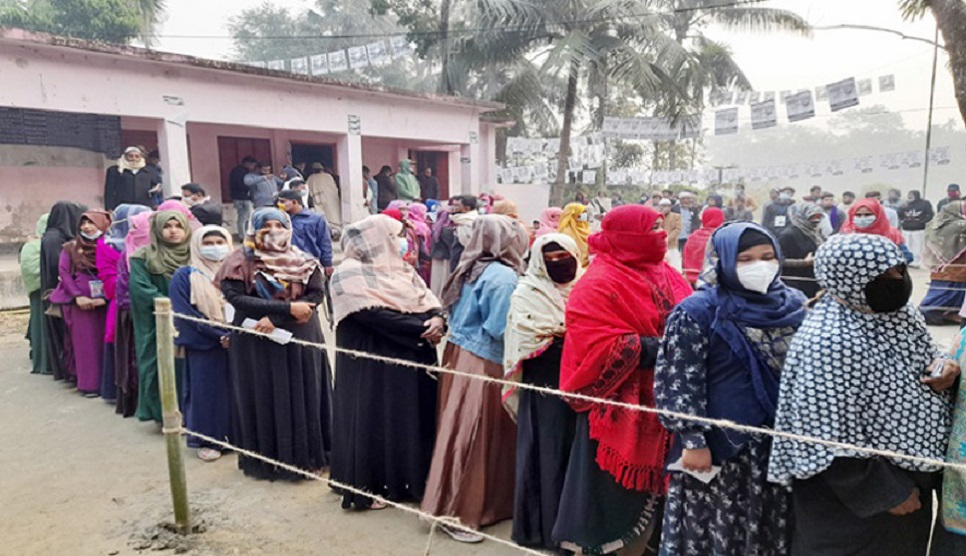 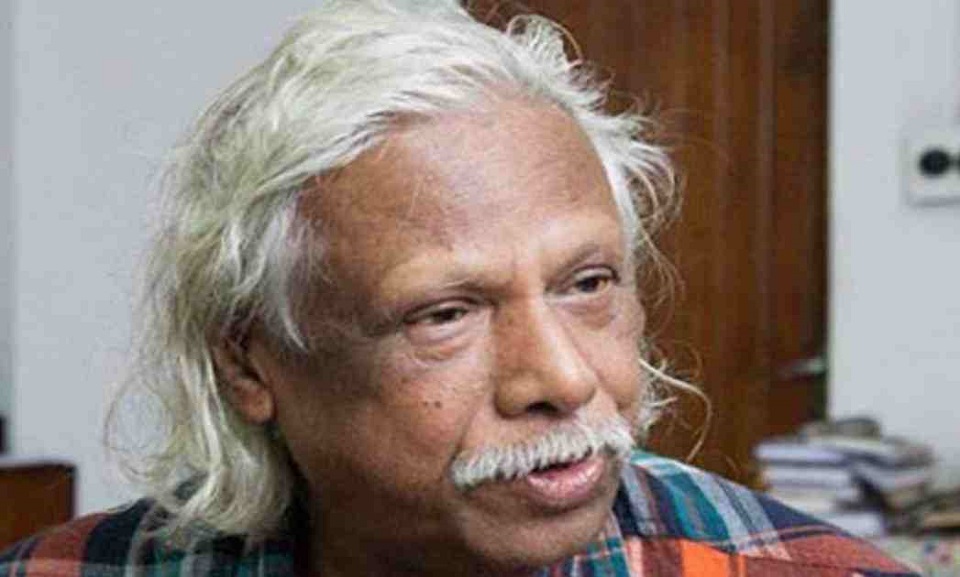