Sprinter Jahir to run his race on Sunday

Bangladesh will compete in their last event of the ongoing Tokyo Olympics as sprinter Jahir Raihan will run in the men’s 400m round one – Heat 3 at Olympic Stadium in Tokyo today.

The 20-year old earlier became the only Bangladeshi athlete in the track and field disciplines to receive a wildcard entry in the ongoing Olympics and it will also be the maiden appearance for the Bangladesh Navy athlete in the Olympics.

Although Bangladesh hardly have any expectation from Jahir in the event, whose best performance in a 400m event is 46.86 seconds during the National Athletics Championships in 2019, the 954th ranked athlete will be targeting to improve his timings.

South African sprinter Wayde van Niekerk, who will also participate in the event, holds the world record in the 400m race as he clocked 43.03 seconds to win the gold medal during the Rio de Janeiro Olympics in 2016. 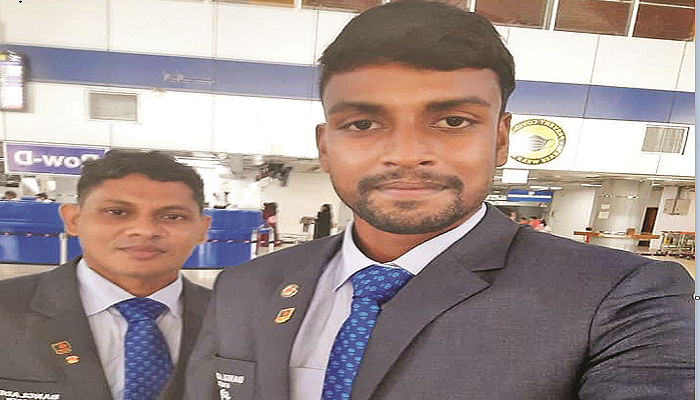 Sprinter Jahir to run his race on Sunday