Twenty-two prisoners were injured, one of them grievously, after a wall of a barrack in Bhind district jail of Madhya Pradesh collapsed early on Saturday, an official said.

The wall of barrack number 6 caved in around 5.10 am, Bhind Superintendent of Police Manoj Kumar Singh told PTI over phone.

"Twenty-two prisoners were injured in the incident. One of the inmates, who suffered serious injuries, was rushed to Gwalior for advanced medical treatment, while other injured prisoners were taken to the district hospital," he said.

There were 255 prisoners inside the prison at the time of the incident, he added.

"As soon as we got information about, police personnel were rushed to the jail for rescue operation," Mr Singh said.

The police officer said that the jail building was quite old and the wall might have collapsed as a result of incessant rains over the last couple of days. 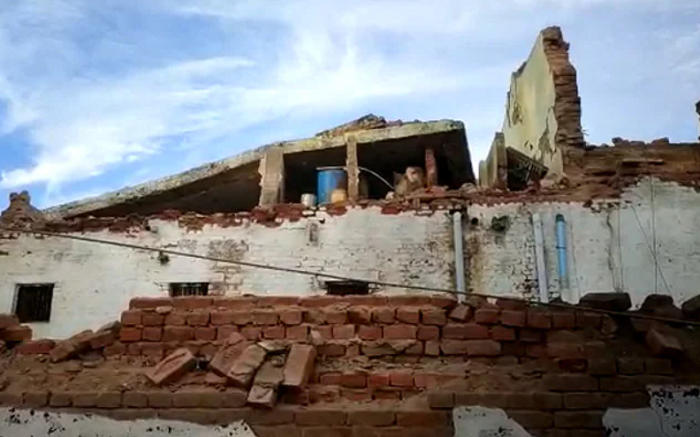