A woman from Louisiana who was honeymooning in Hawaii has been fined $500 after a social media video showed her touching an endangered Hawaiian monk seal, U.S. authorities said.

The National Oceanic and Atmospheric Administration launched an investigation last month and found the woman violated the Endangered Species Act, said Dominic Andrews, a spokesperson for the agency’s Office of Law Enforcement.

A video posted on TikTok and other social media showed a woman touching the seal at a Kauai beach in June. The video showed her running away after the seal snapped at her, the Honolulu Star-Advertiser reported Thursday.

The Associated Press wasn’t immediately able to reach the couple Thursday. The couple previously apologized and told the Star-Advertiser earlier this month that they love Hawaii and didn’t mean to offend anyone.

Under state and federal laws, it’s a felony to touch or harass a Hawaiian monk seal. Penalties can include up to five years in prison and a $50,000 fine.

NOAA also fined another traveler $500 for touching a resting Hawaiian monk seal. It is unclear when that encountered occurred, but an Instagram account shows the visitor recently visited Oahu in May, the newspaper reported. 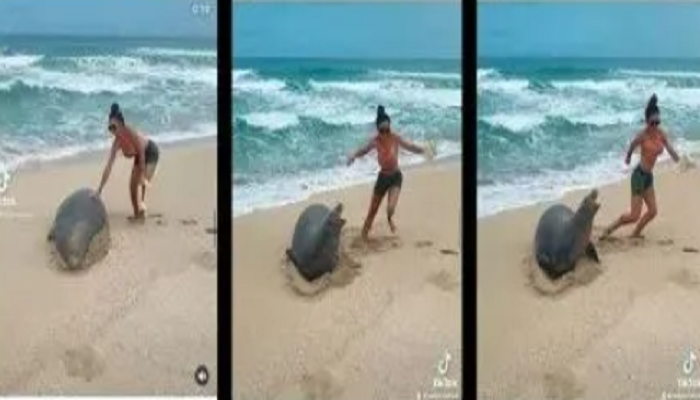 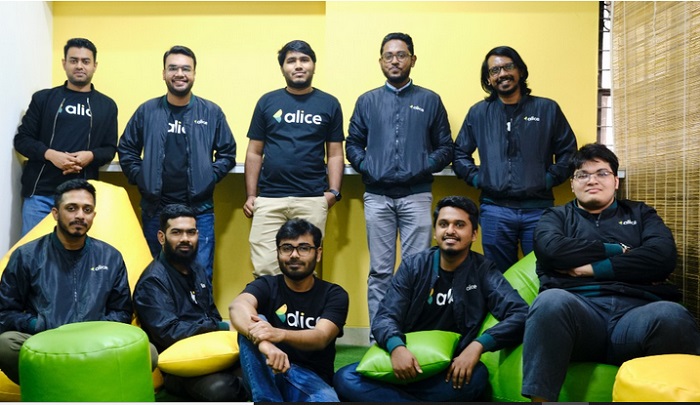 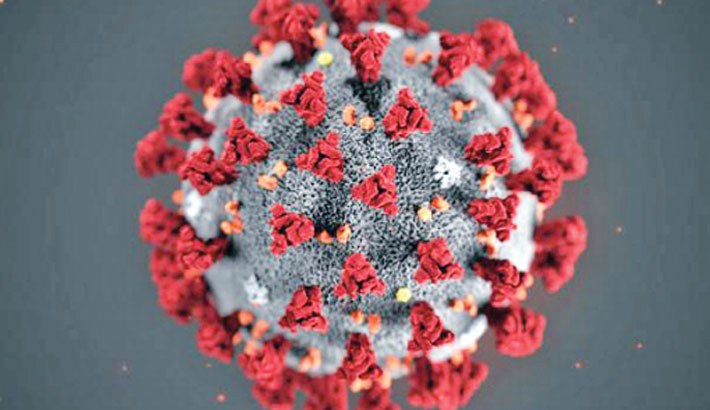 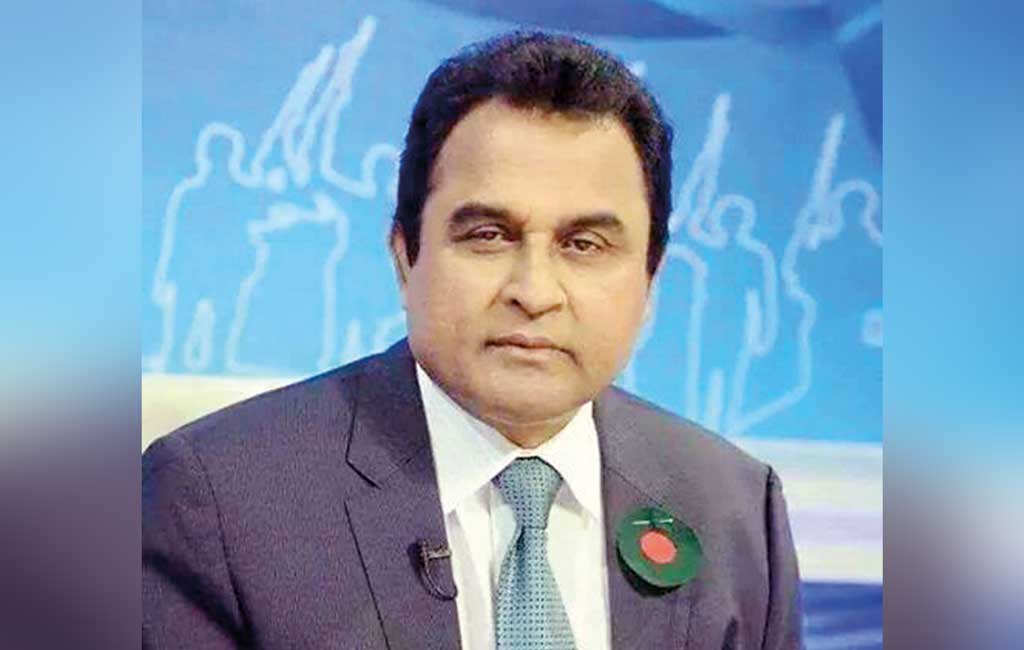